Bonnie Hamilton’s life has been a musical journey. As a young child, Bonnie was restricted to a culture of classical music and gospel and was not allowed to listen to "secular" music at a before-care program in Elementary School, though she would sneak a radio in and listen to top-40 radio.

Bonnie’s piano teacher Muriel Leeper spent years training Bonnie to be a piano virtuoso, preparing her for competitions and recitals. At the age of 17, Bonnie shared with her beloved teacher her need to pursue vocal and jazz music as well. Unfortunately, Bonnie’s parents would not hear of such a thing, and pressed her to complete her classical piano training. But even this could not stop her. When Bonnie moved to Hamilton, Ontario, Canada, she changed everything.

Bonnie immediately set out on her own diverse musical path ranging from singing gospel music in churches, playing in high school music theatre, and doing live music throughout the Toronto area in pubs, festivals, and concerts. Bonnie shared the stage with the World Music band Son Sol, sung in the Alan Cross-approved band The Hippy Mafia, and frequently performed (and recorded) with the Hip Hop group Canadian Winter at Supercrawl twice. She even wrote her first original song while participating in a SLICE TV reality show! Bonnie has definitely come a long way from home.

Weary from her musical travels and with a desire to find her own authentic voice – a musical home – Bonnie immersed herself in the Hamilton area music scene, writing and recording with as many different artists and producers as possible like Jet Pack Records, Michael Dex Brown (Soul House Live), Brian Carson, Dave Beatty, and most recently Rob Lamothe who has been a huge support and help to her musical career. She also teaches piano and vocal at Capstone Music in Burlington, Ontario.

Bonnie's influences range from Billie Holiday, Etta James, Ella Fitzgerald, Nina Simone to Amy Winehouse, Sade, and Erykah Badu. Her love for world music such as afro beat, Brazilian, cumbia reggae, and other Latin influences is something she hopes to reflect in her music as she begins to develop more as an artist.

Bonnie released her first EP, When Stars Collide, in the summer of 2019. Her  solo release, Anthem, appeared in the “Editors Picks” in Hamilton Magazine: 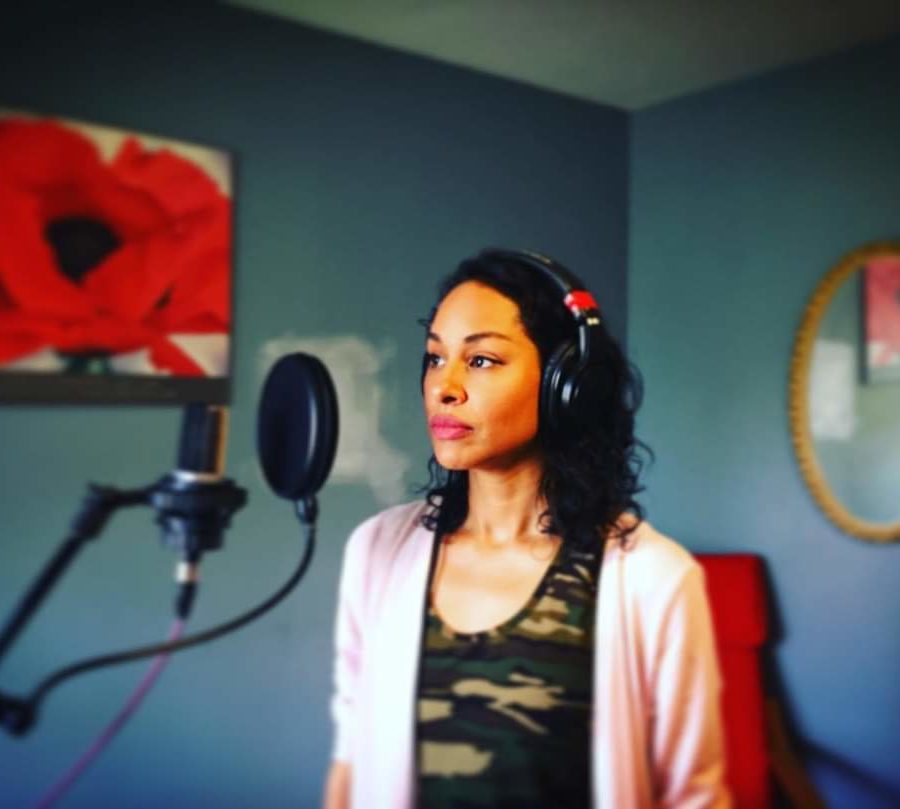