Redefining the pop genre with edgy rock undertones and haunting vocals, Takaayla’s sound is anything but easy to describe. Takaayla has a fearless determination to create music that breaks boundaries and inspires listeners. “As a bi-racial woman in pop, it can be scary to break new grounds but it’s important to be a role model for youth and influence the next generation of artists who have the same dreams,” she said. Her debut single, Games, released in 2019 and gained the attention of booking agents for Talent Nation and youth showcases. Hardly one year later, she released her second single Run from Me. Losing my mind is Influenced by the dark pop sounds a mix of chase Atlantic and Ellise with her own twist.Takayla has Gained attention from Artist `` Mothica'' after posting a tik tok remix cover to Mothica’s song “BUZZKILL. Which Gained over 60k views! Takaayla is ready for the world to hear her newest dark pop single.Takaayla dedicated 2021 to songwriting and planning where she released her highly anticipated third single LOSING MY MIND! Drawing inspiration from personal relationships, movies, and friends' experiences, Takaayla is ready to unleash her eerie twist on pop music and cement her status as one of Canada’s most exciting emerging artists. 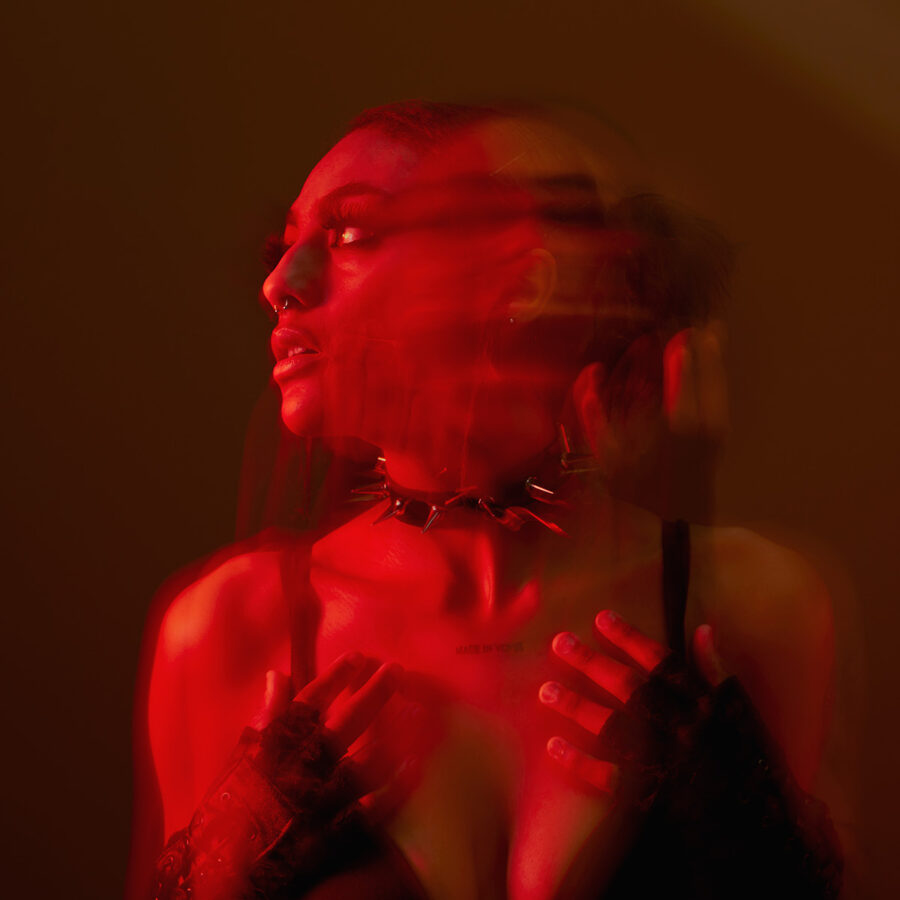