Artist in Residence at McMaster University’s School of Arts (2019/20), recipient of the City of Hamilton’s 2020 Arts Innovation Award and the 2016 Theatre Award, animal fanatic Radha Menon began performing in British theatre and television in her youth. Stateless until age seventeen, Menon emigrated to Regina, Saskatchewan in 1995 where her performance career abruptly ended, and her writing career began. Her plays, which have been produced at theatre festivals in Canada, the US, UK and India, include Blackberry, Sita’s Revenge, Ganga’s Ganja, Rukmini’s Gold, Rise of the Prickly Pear, The Circus & The Washing Machine. Red Betty Theatre (RBT), Hamilton’s first feminist IBPOC (Indigenous, Black and People of Colour) theatre company was founded by Radha in 2011. Supported by a Canada Council for the Arts Digital Now Grant, 5 of Radha’s plays were adapted and produced as podcasts in 2021 by RBT. 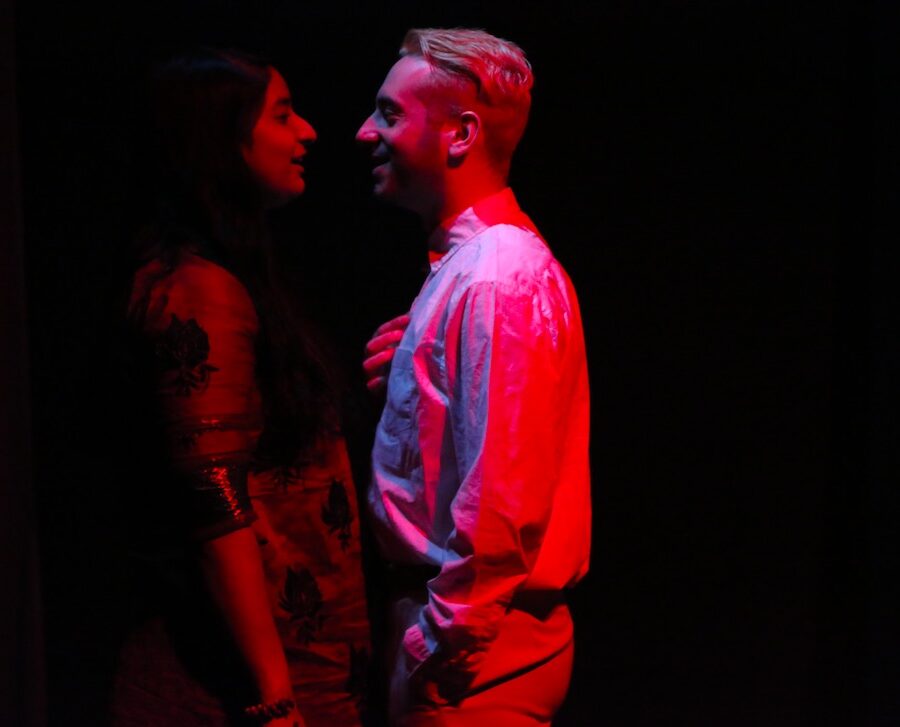 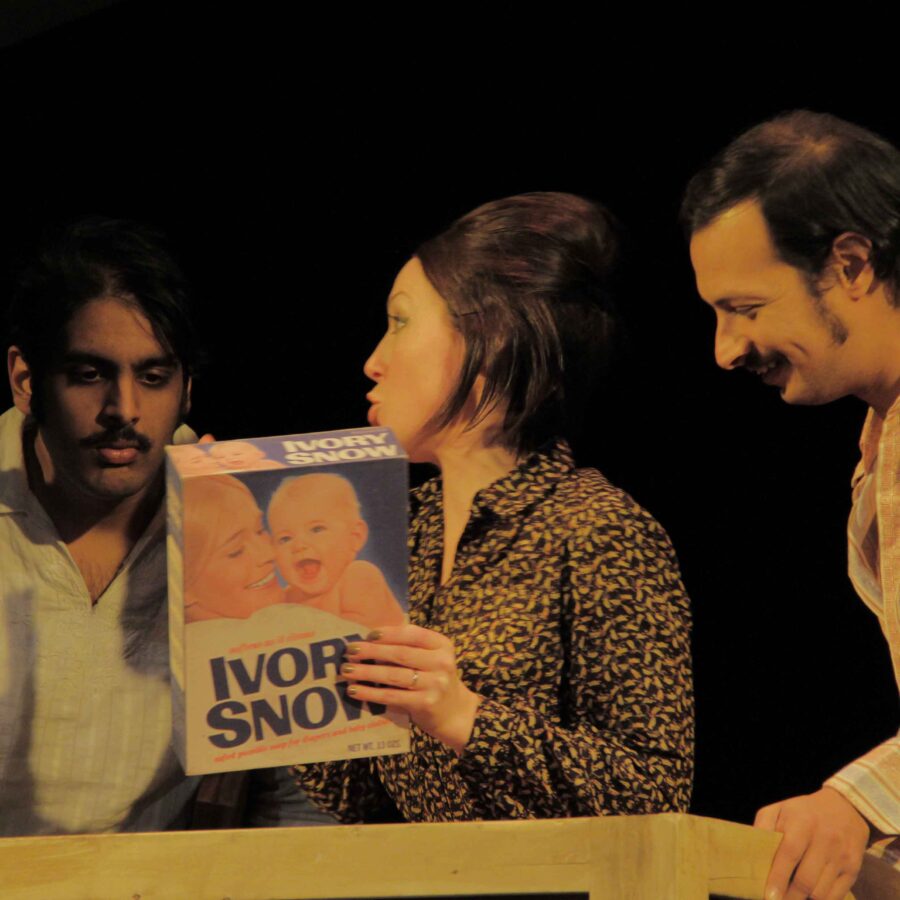 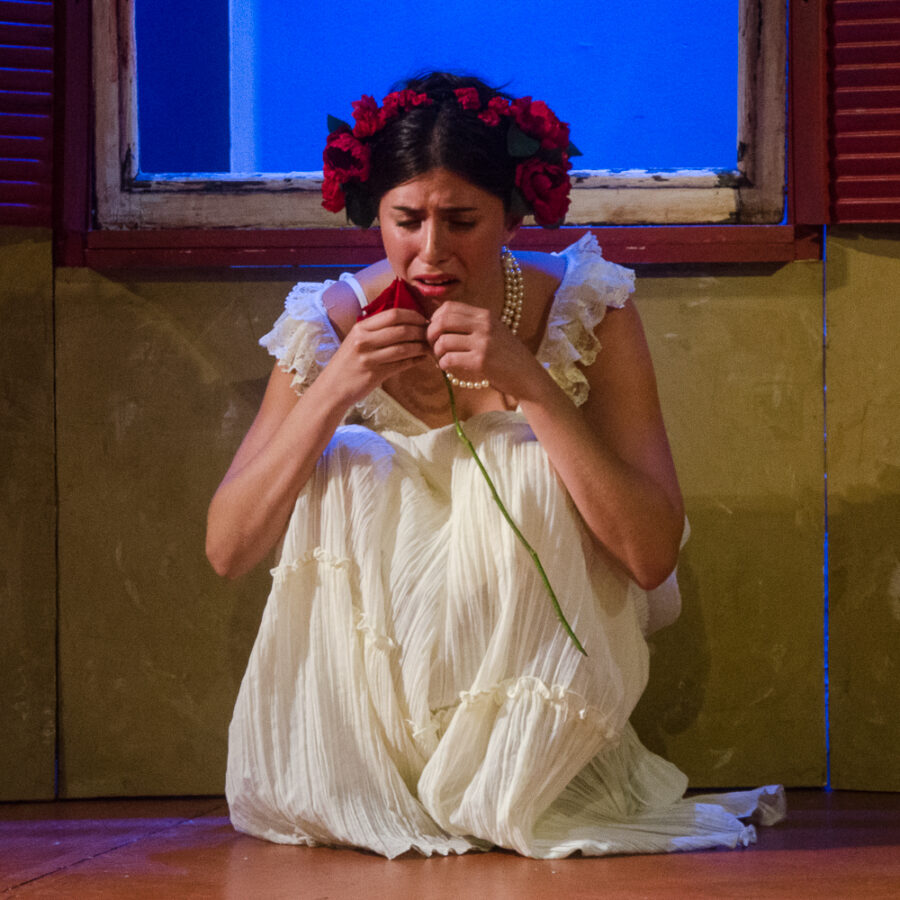 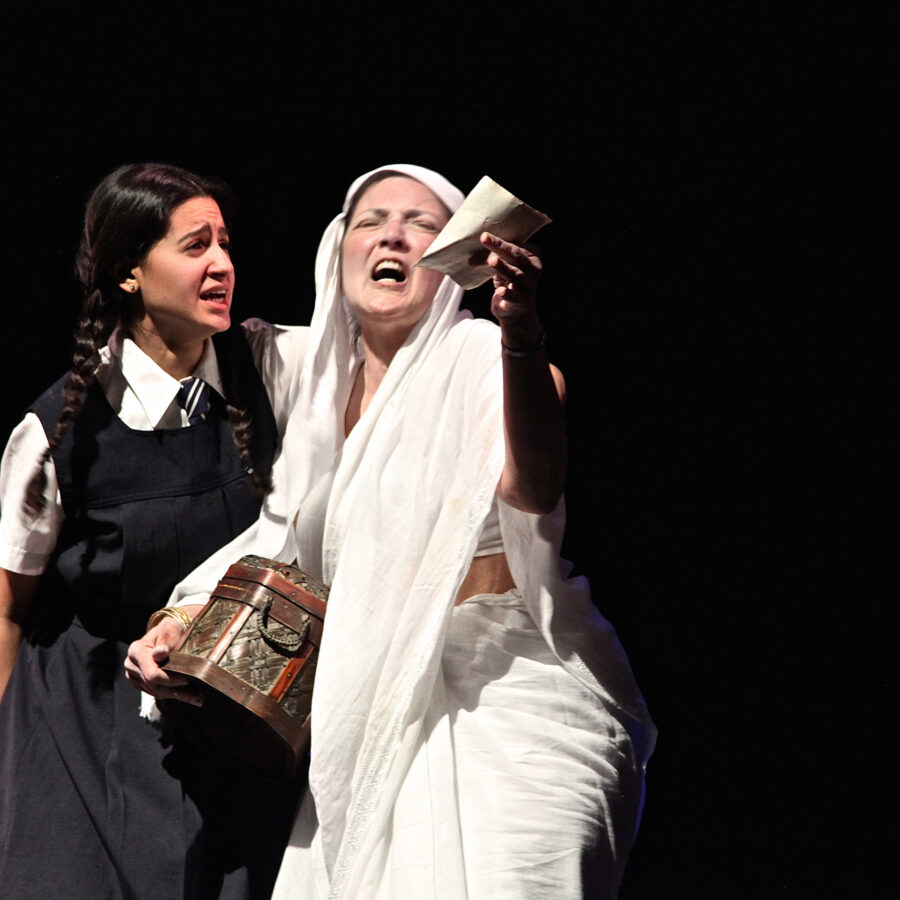 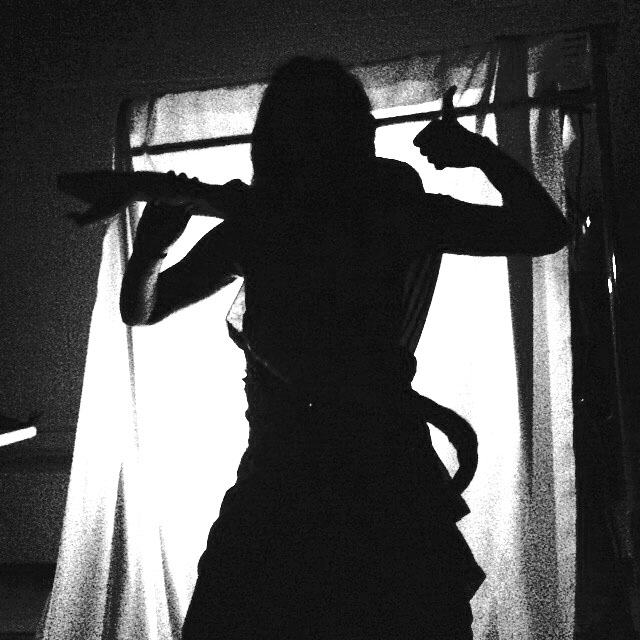 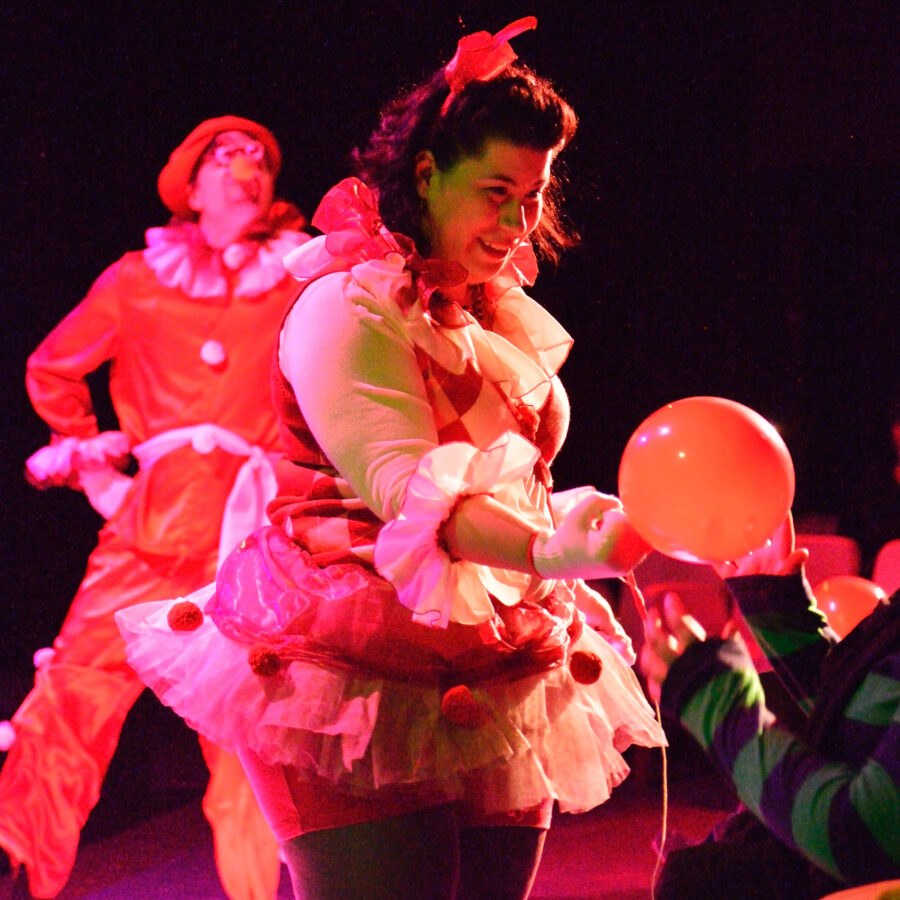