Having worked my way to becoming a trained journalist and an accomplished musician, I took the chance during the pandemic to add ‘self taught illustrator’ to my list of interests. I rediscovered my love of drawing during the lockdowns of 2020, after nearly a quarter of a century, and became deeply invested in improving at my craft. Inspired by both mainstream and underground graphic novel artists, as well as the Japanese ‘manga’ tradition, I began writing the first volume of ‘Computer Can’t Play The Blues’ - the story of two estranged bandmates who find themselves drawn into a struggle for the very soul of Black music. The book is currently slated for release in late 2023. 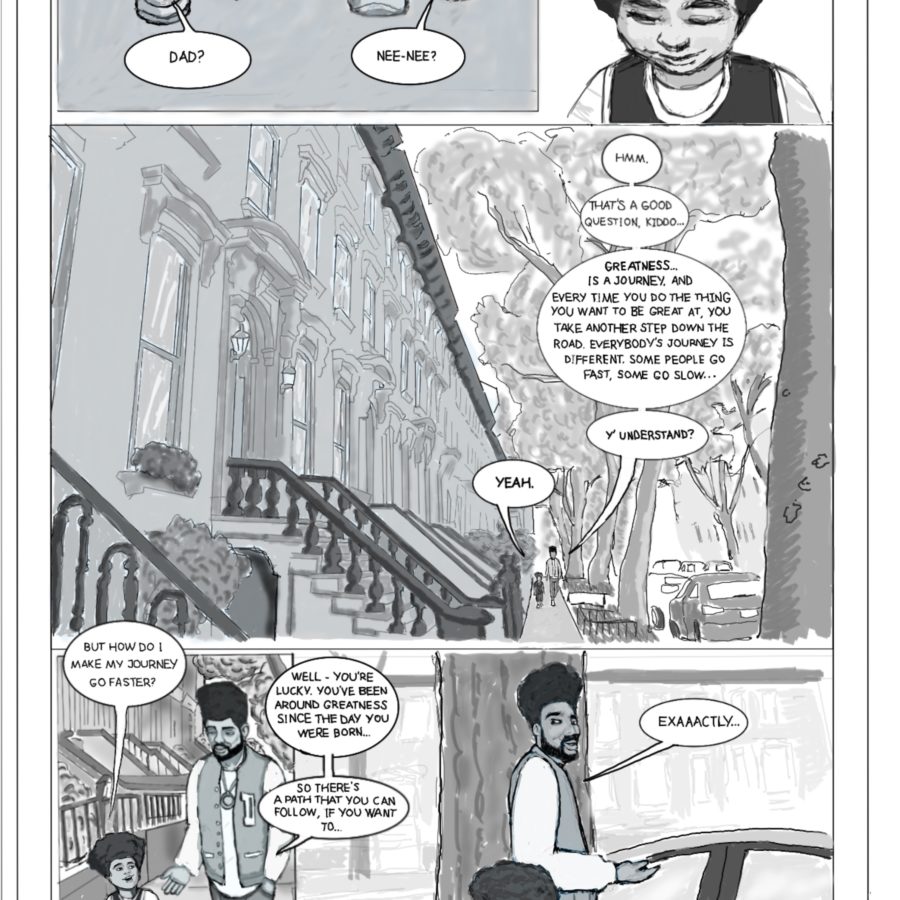 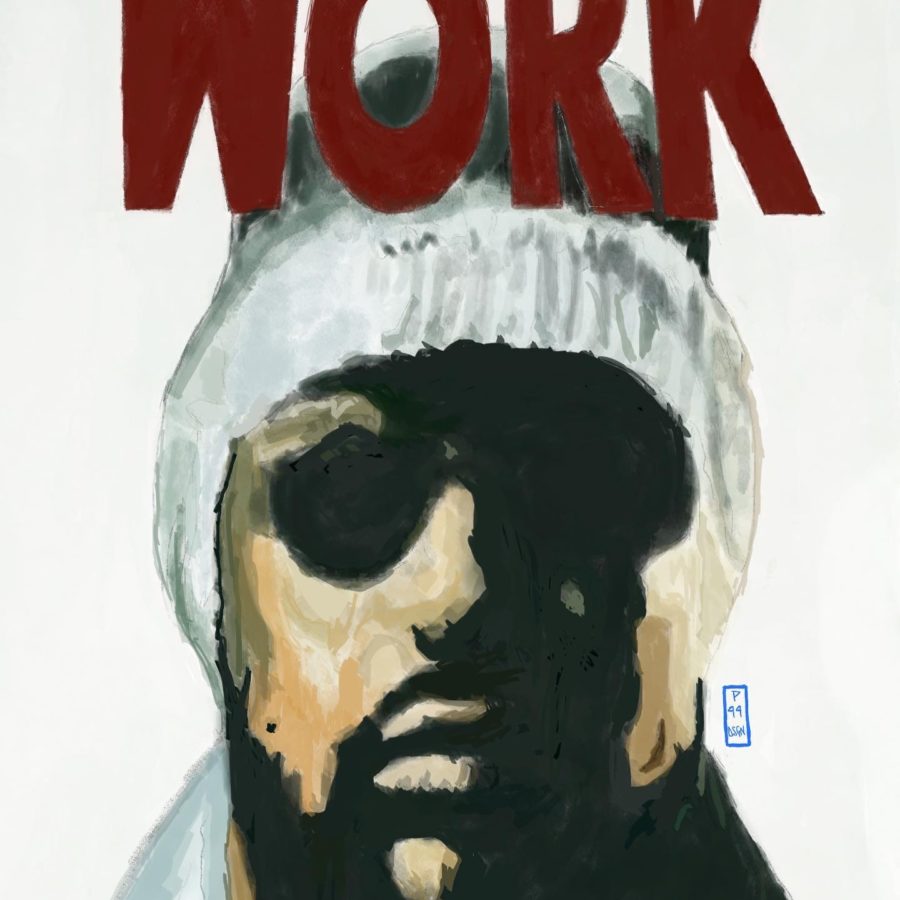 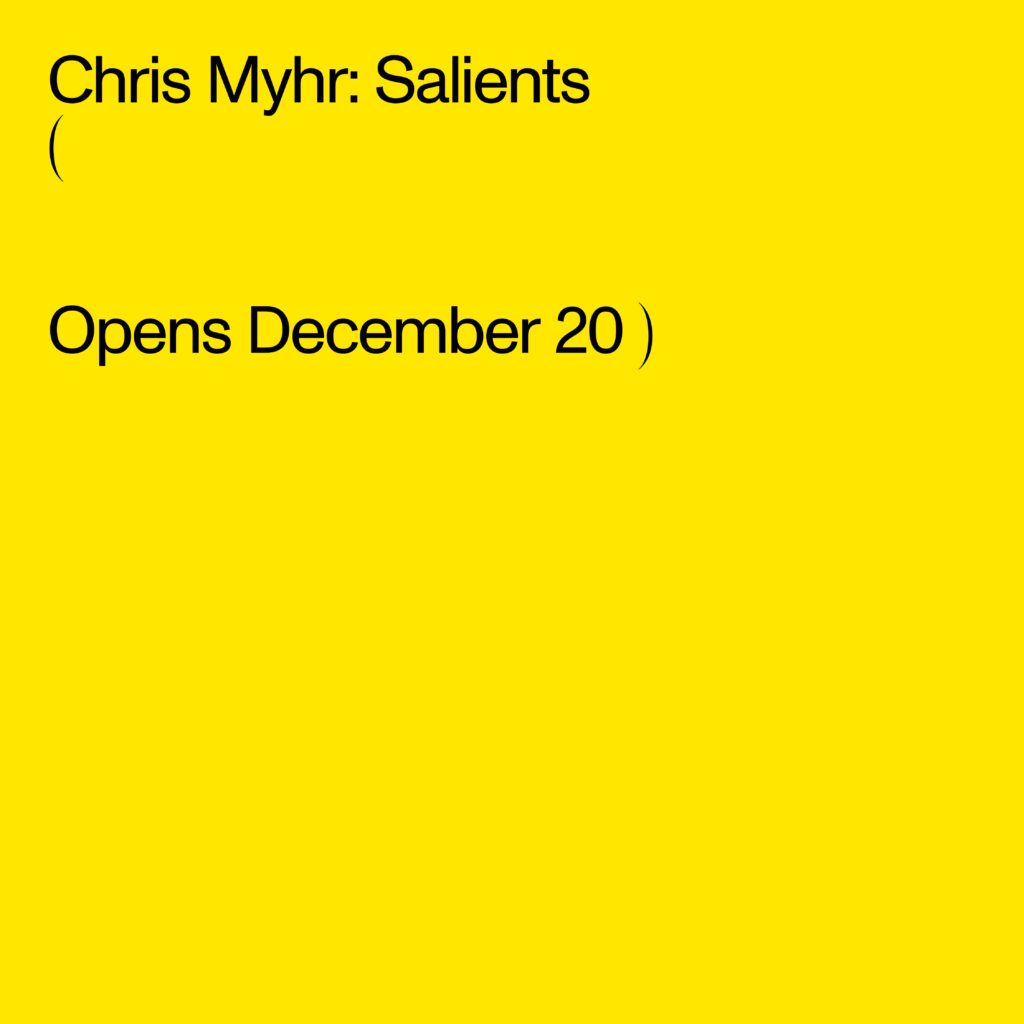 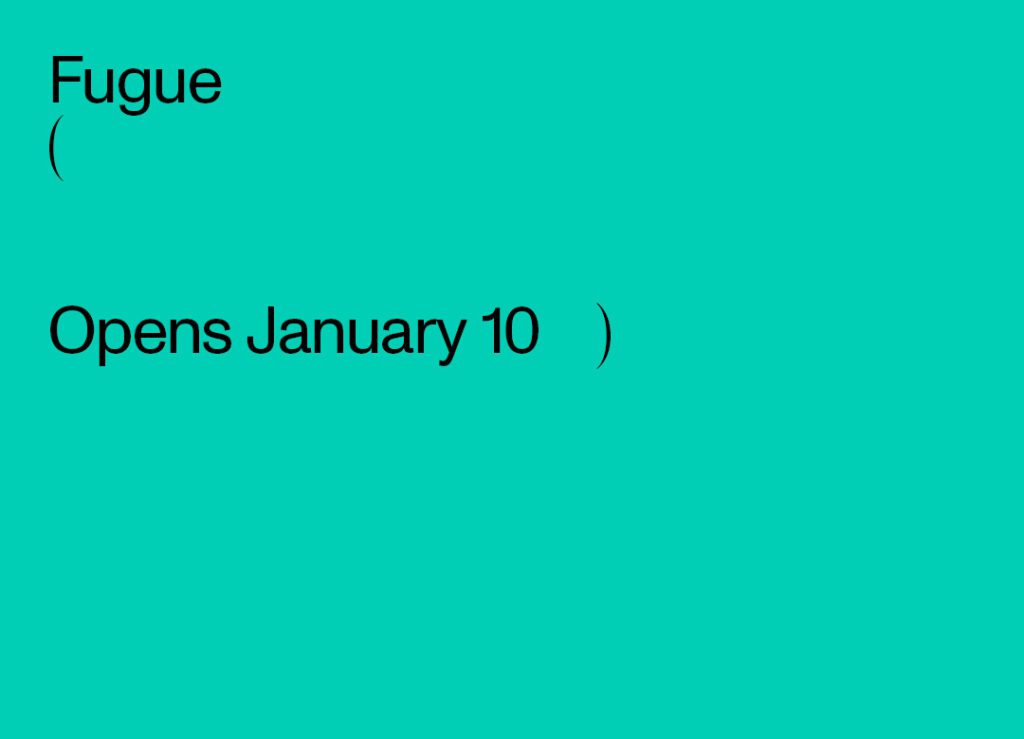 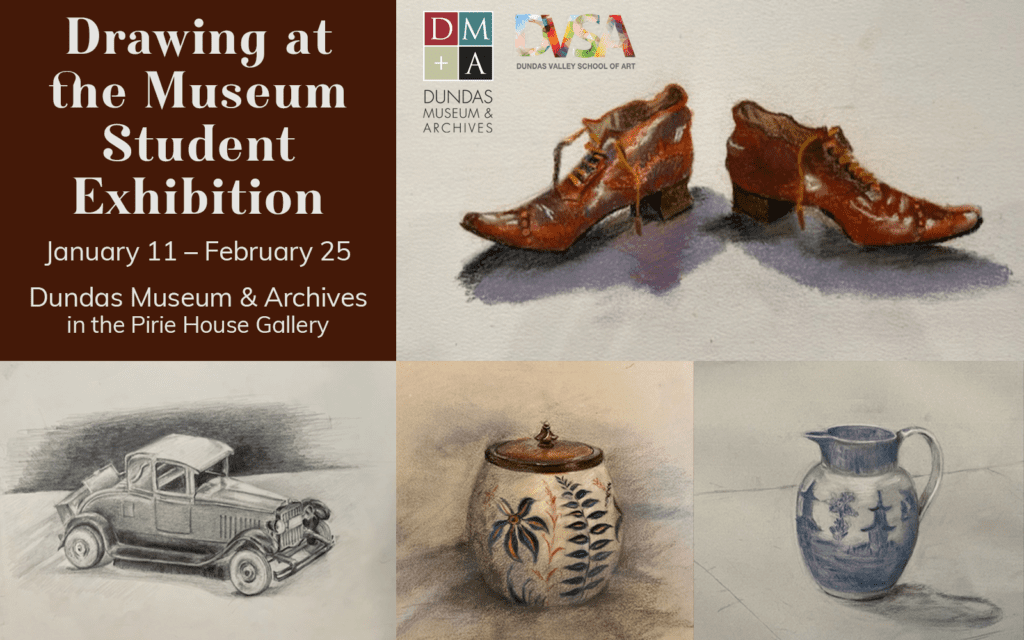 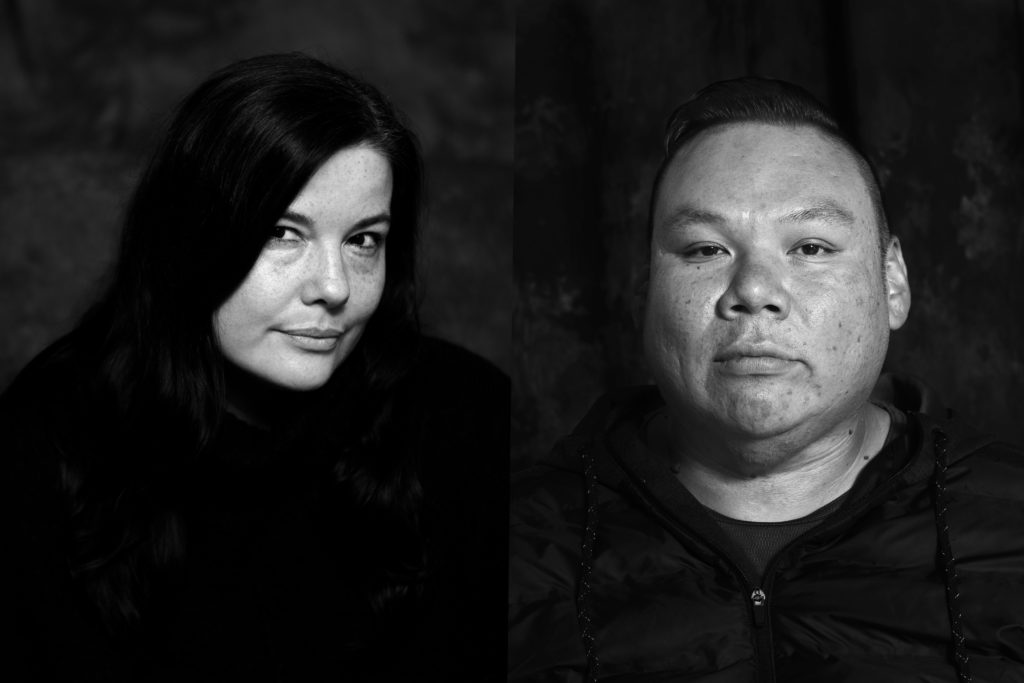 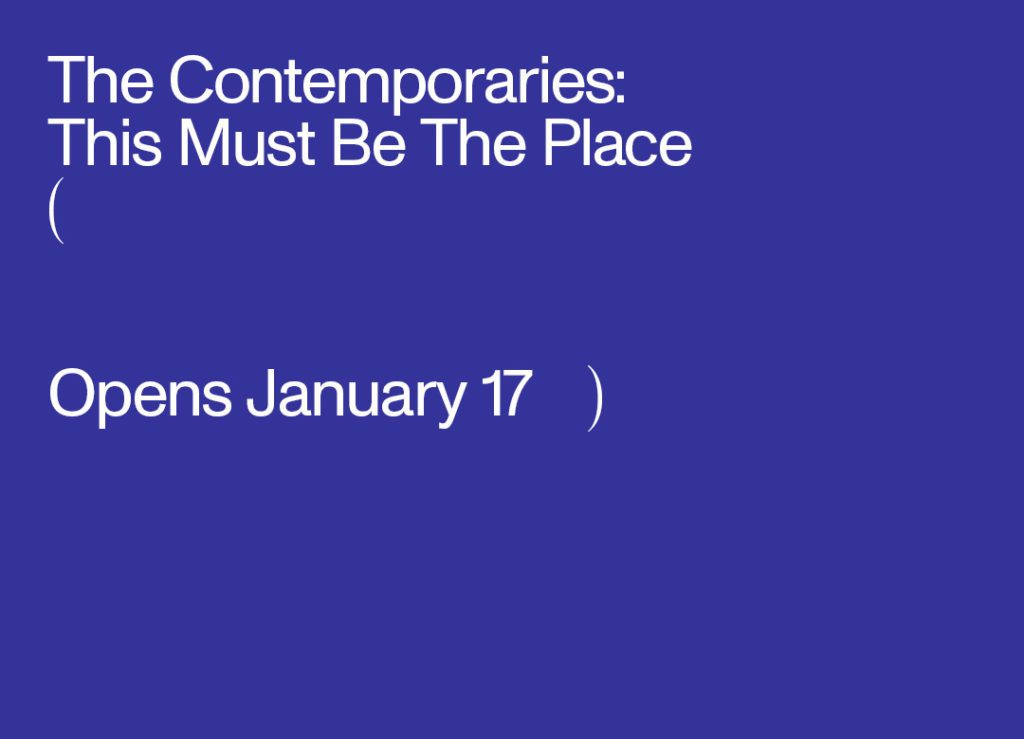 The Contemporaries: This Must Be The Place 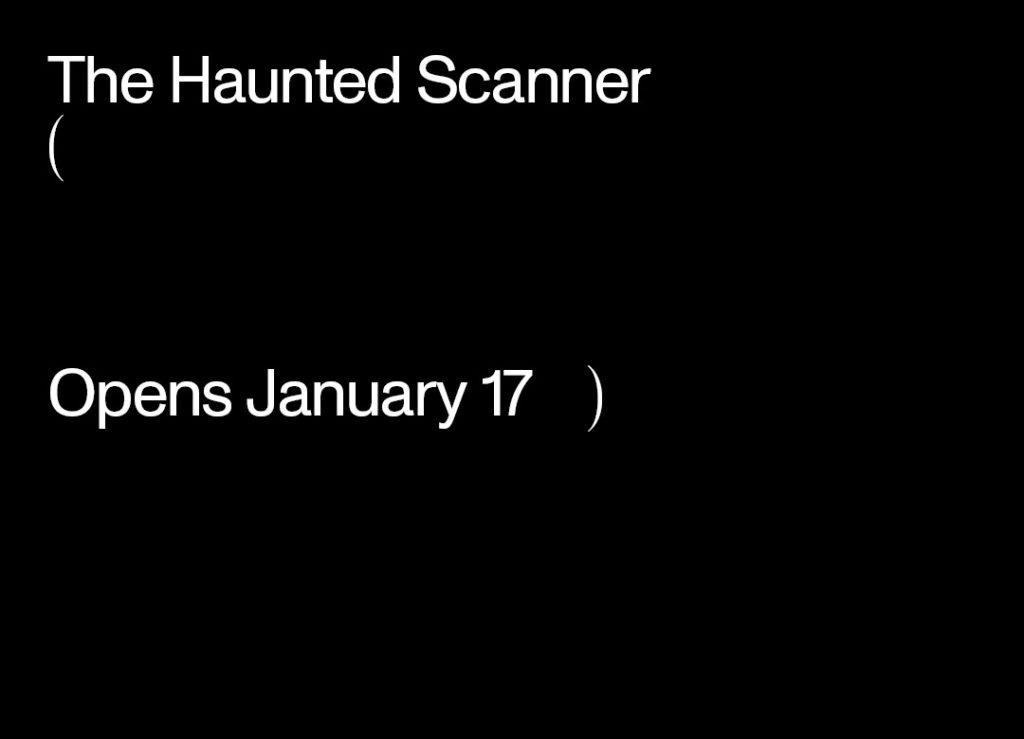 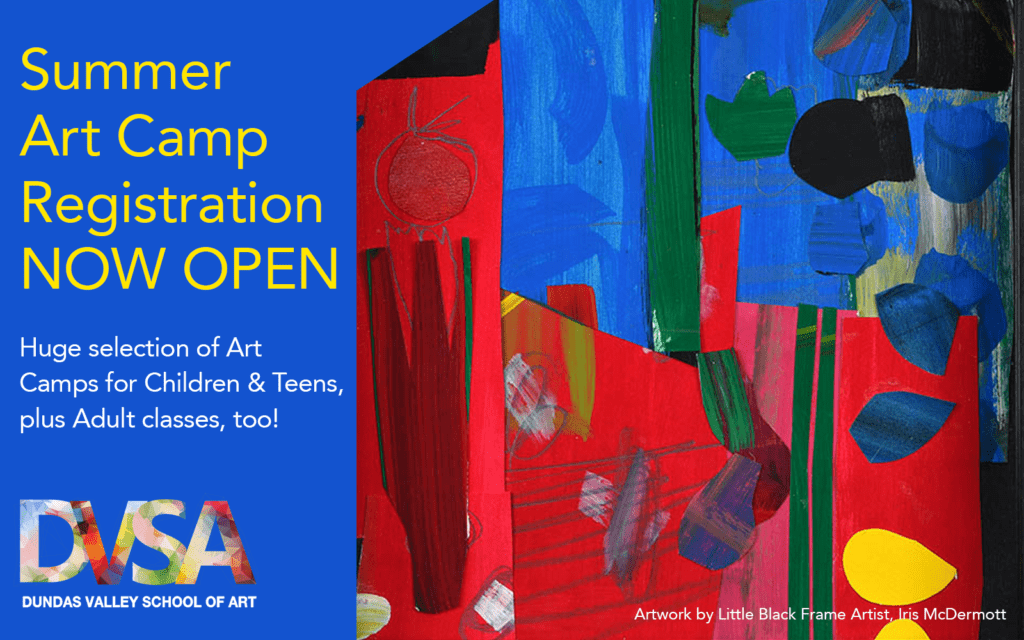 Registration for Summer Art Camps for Children and Teens is OPEN 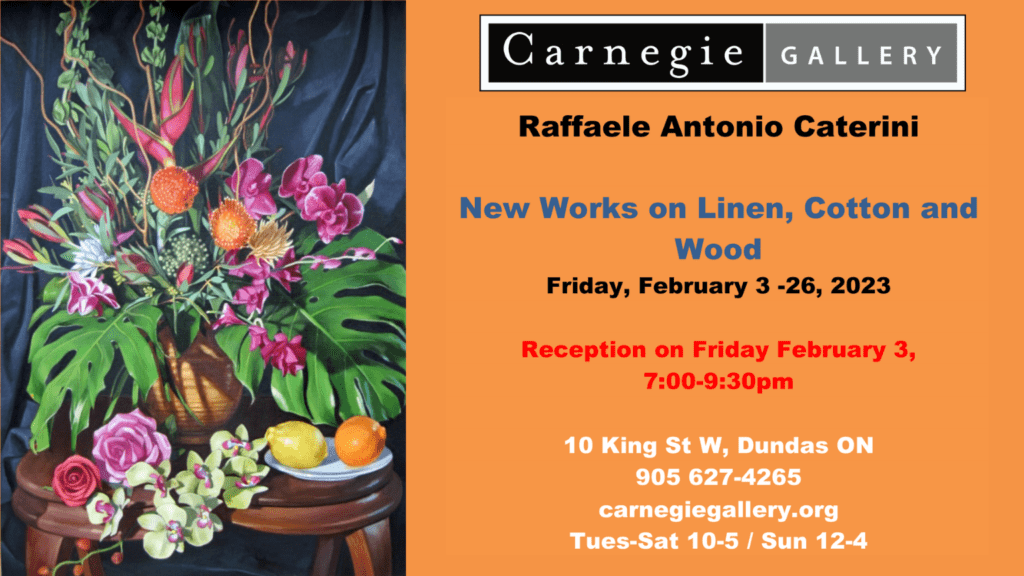 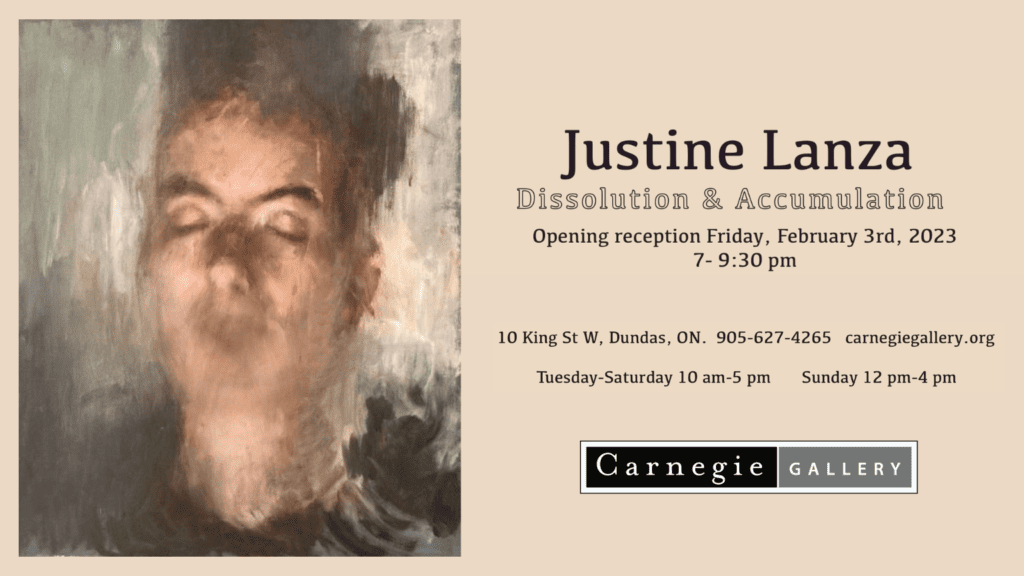 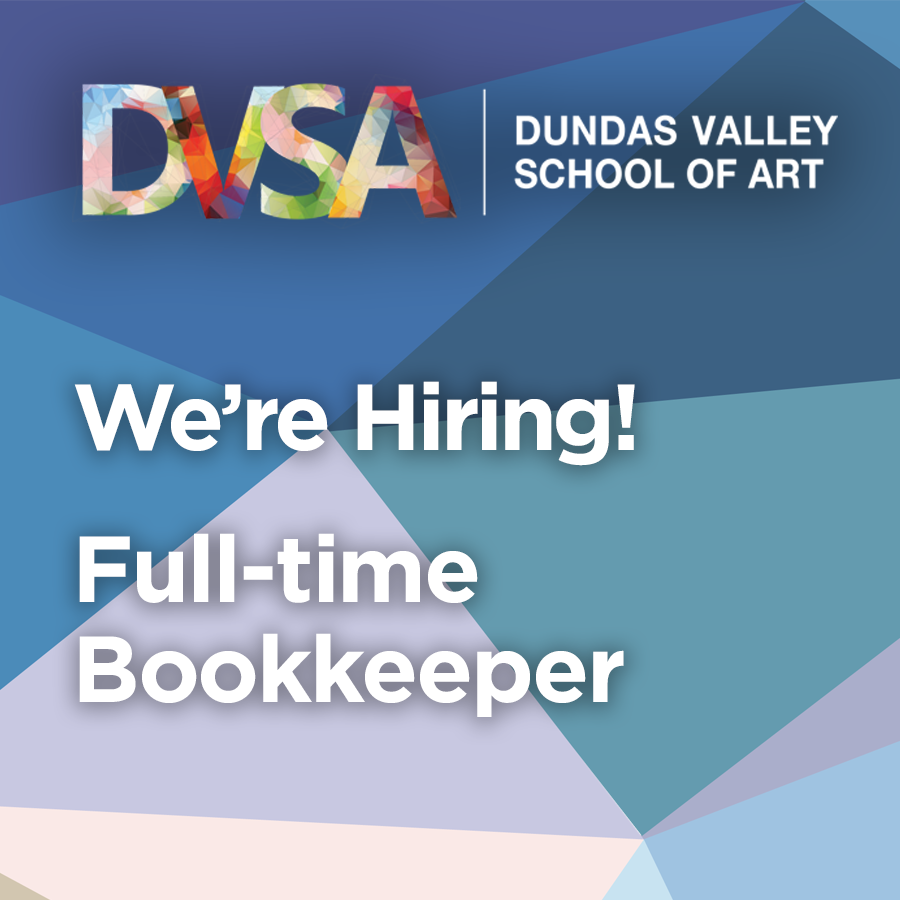 DVSA is Hiring a Full-Time Bookkeeper 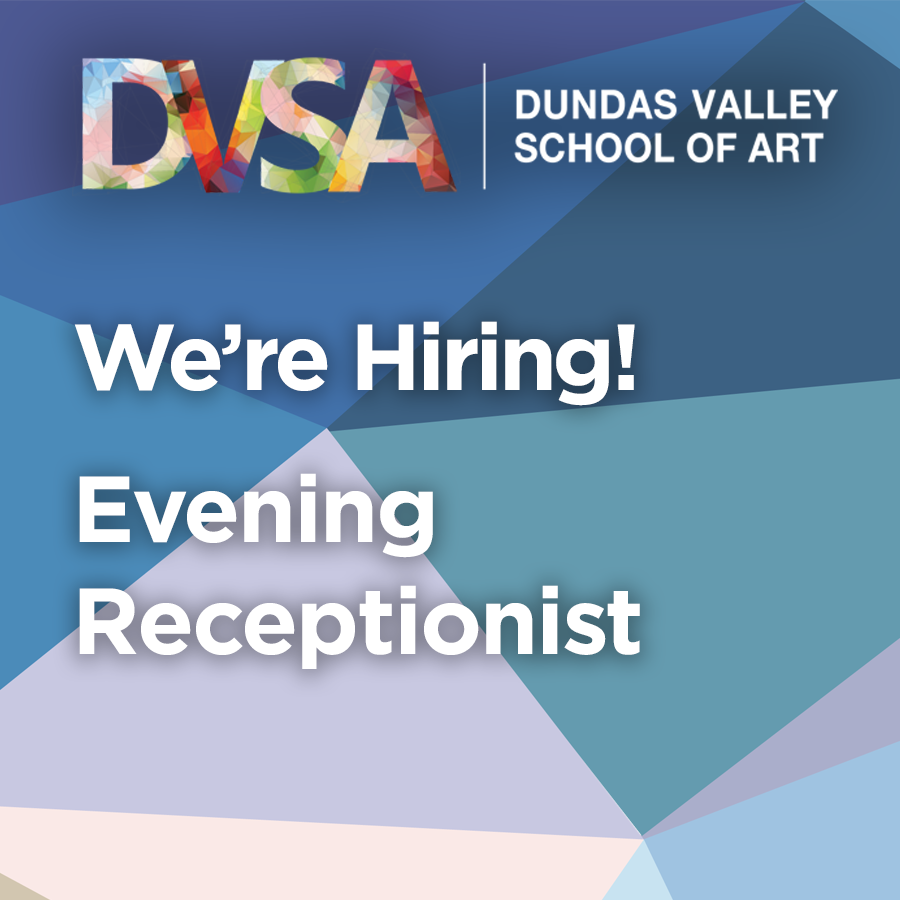 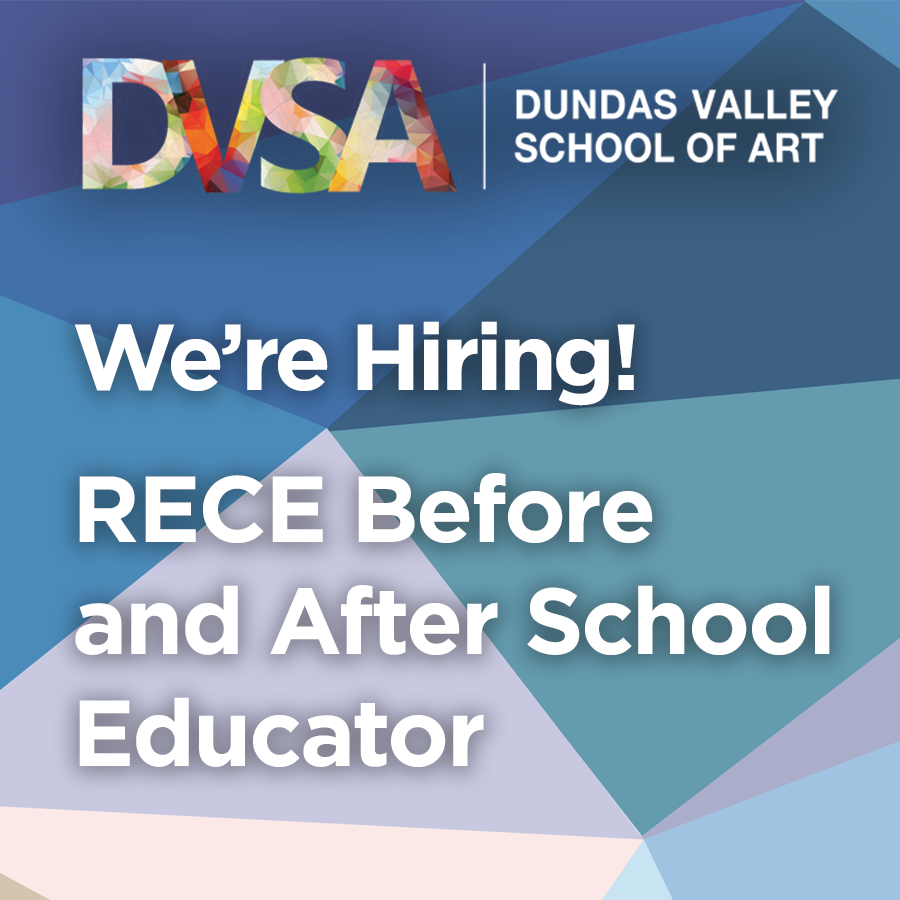 DVSA is looking for a RECE Before and After School Educator

at
Read More
Cancel
Get The Arty Crowd
Monthly Newsletter
Stay updated on all the latest news and events.
Support
Hamilton Arts Council
Your donation is an investment in the Hamilton arts community!
Donate Today!