Jolie Phuong Hoang is an author and a math professor at Niagara College. Jolie escaped Vietnam in 1983 with five siblings and stayed in a refugee camp in Indonesia for fourteen months. She arrived in Hamilton in July 1984, by private sponsorship from the Hamilton Fountain Fund to help Vietnamese the Boat People, founded by Judy Smith and the late MPP/Pastor John Smith. Writing is her concealed passion that has patiently waited for the right time to reveal itself. Her debut, Anchorless published on December 12, 2019, received First Prize, Literary Fiction by North Street Book Prize, North Hampton, Massachusetts; Honorable Mention by San Francisco Book Festival; Runner-Up by New England Book Festival; Bronze Medal by Wishing Shelf Book Awards, UK. In addition, her essay, June Sisters, made the short list of the Surrey International Writers' Conference. Three Funerals for My Father: Love, Loss and Escape from Vietnam is her second nonfiction, published in October 2021 by Tidewater Press. 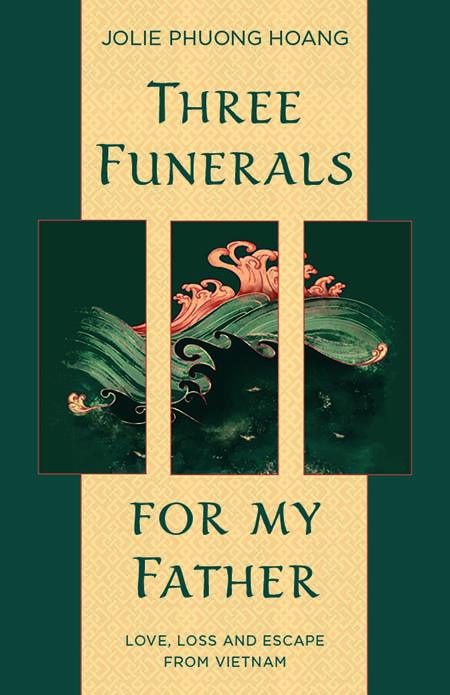 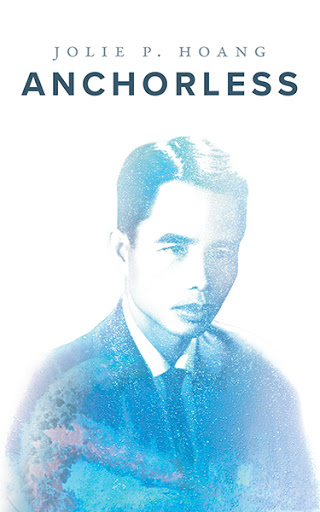