John Richer is a representational painter based in Flamborough, Ontario. He received his Bachelor of Arts at York University and his Honours Diploma in Graphic Design and Illustration from Mohawk College. Following a career as a graphic designer, John began to focus his efforts toward traditional fine art. His work often explores themes of decay, rebirth and cyclical shifts of nature. The artist strives to evoke emotional and psychological dialogues that he hopes will resonate with his viewer. 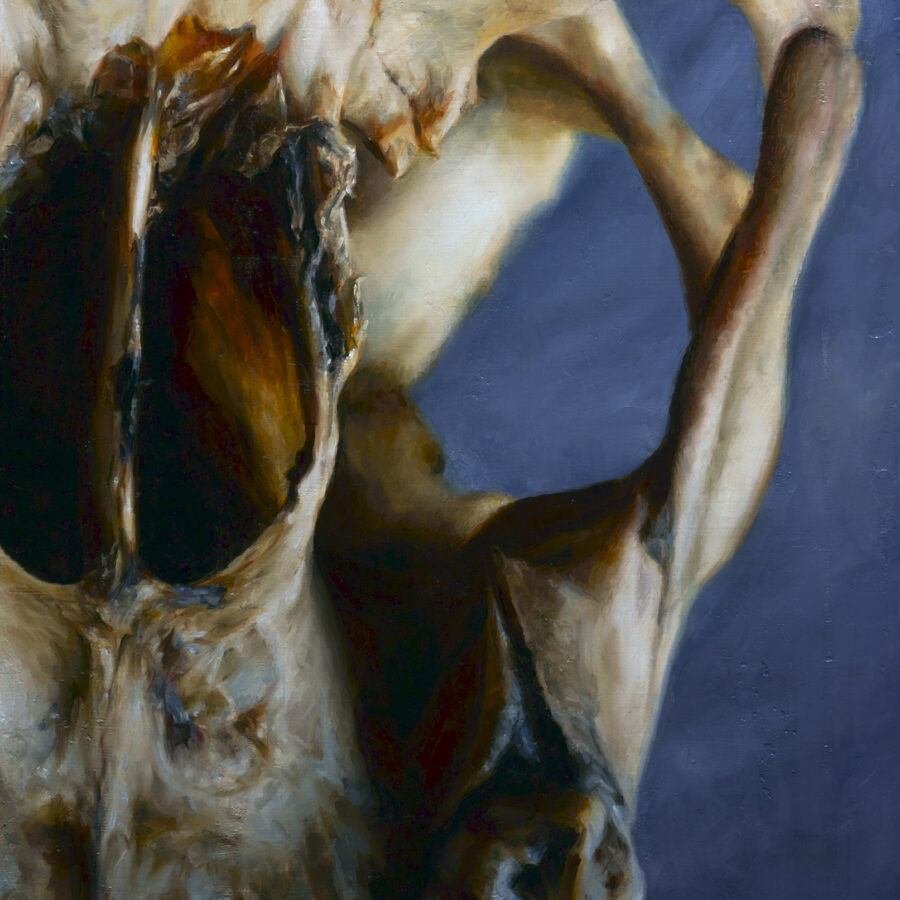 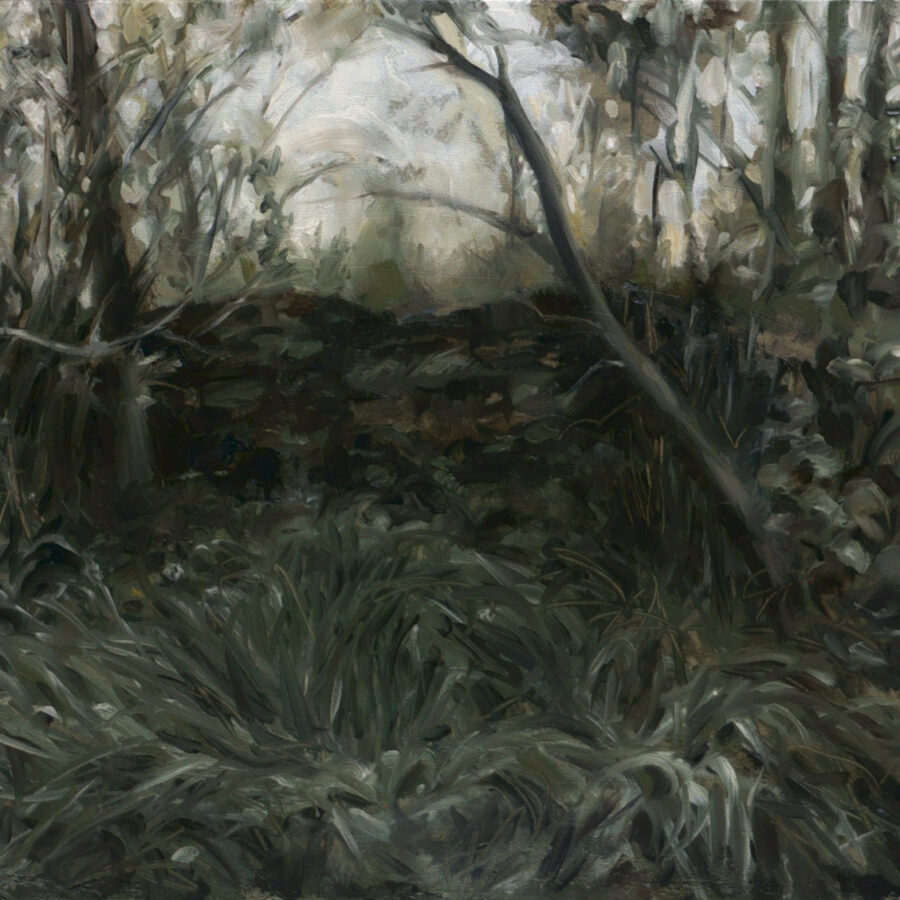 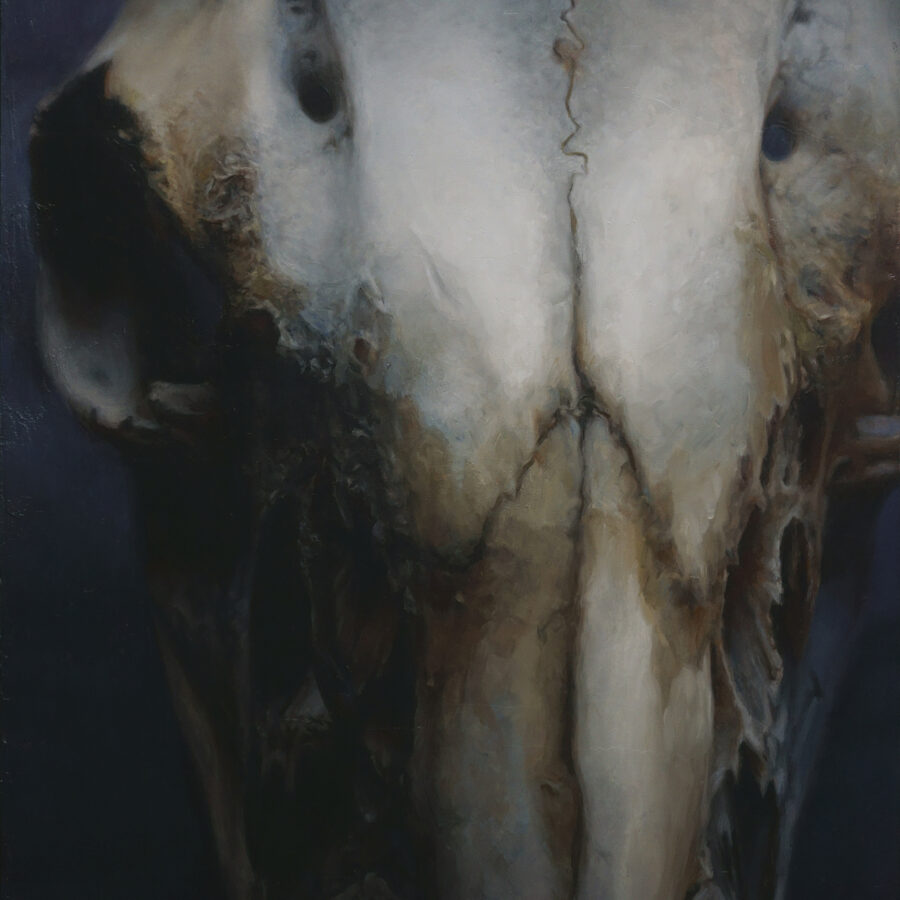 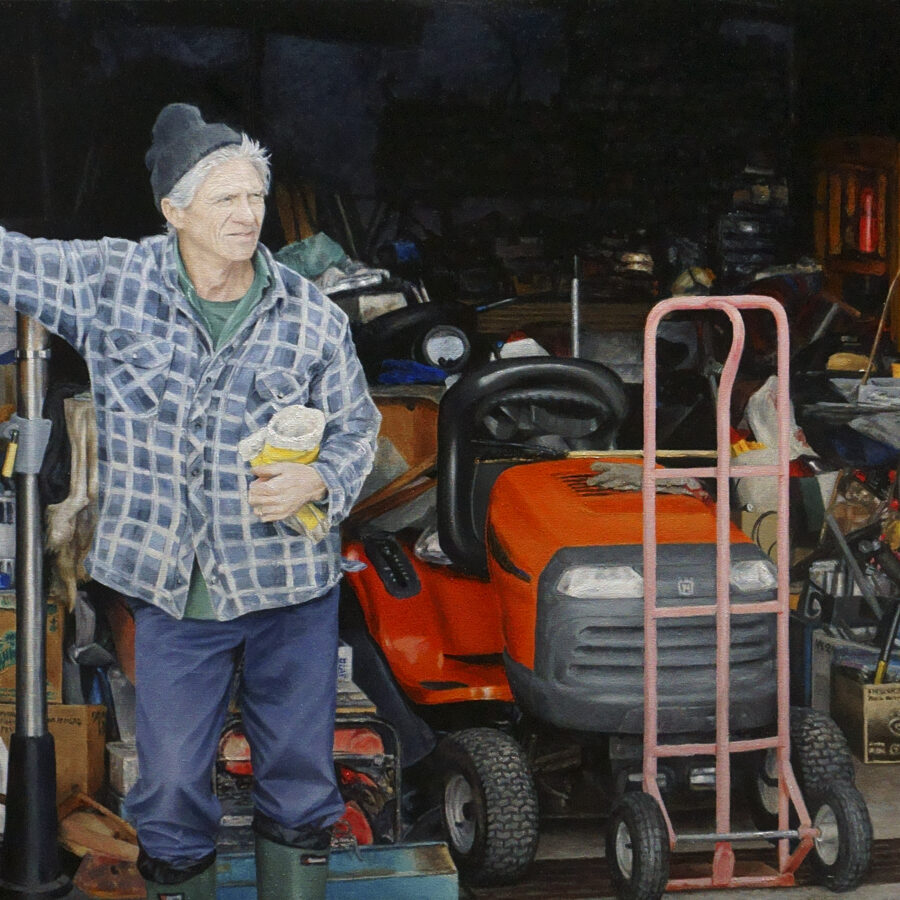 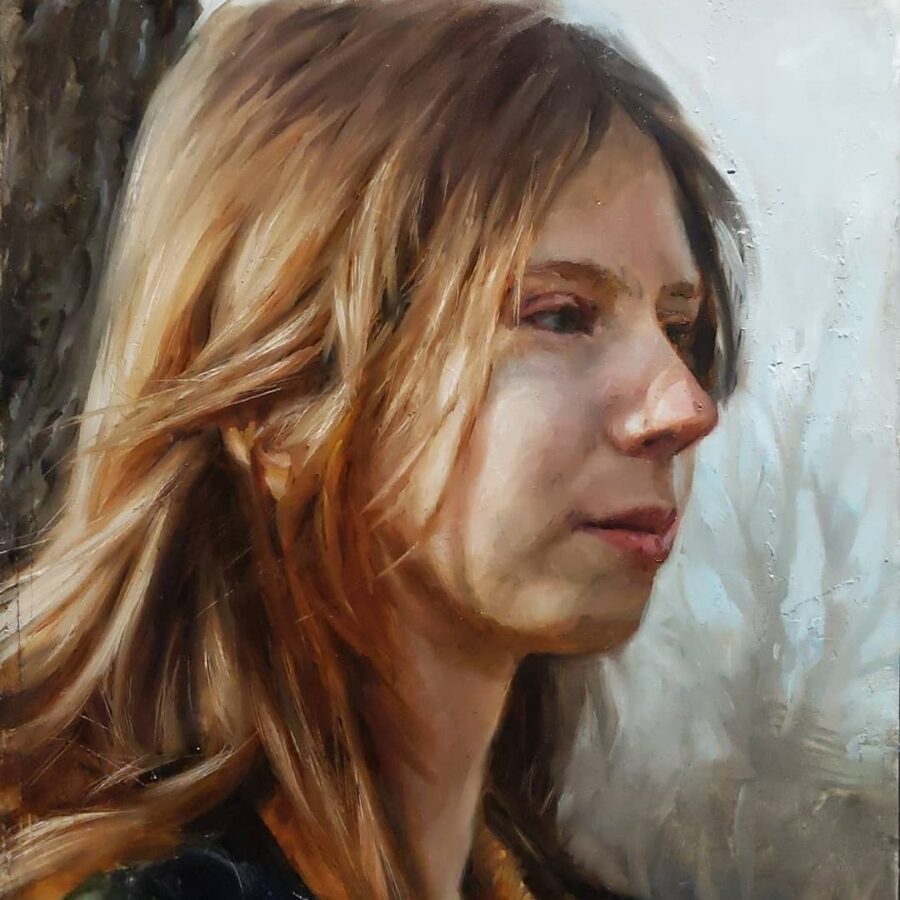 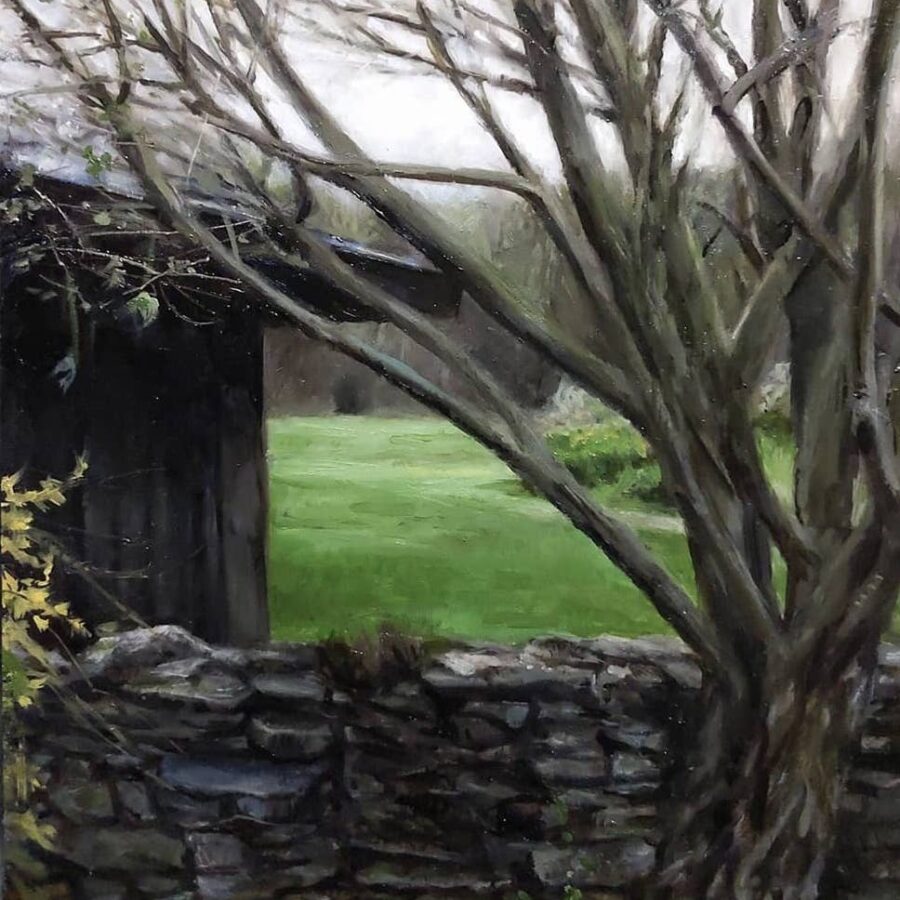 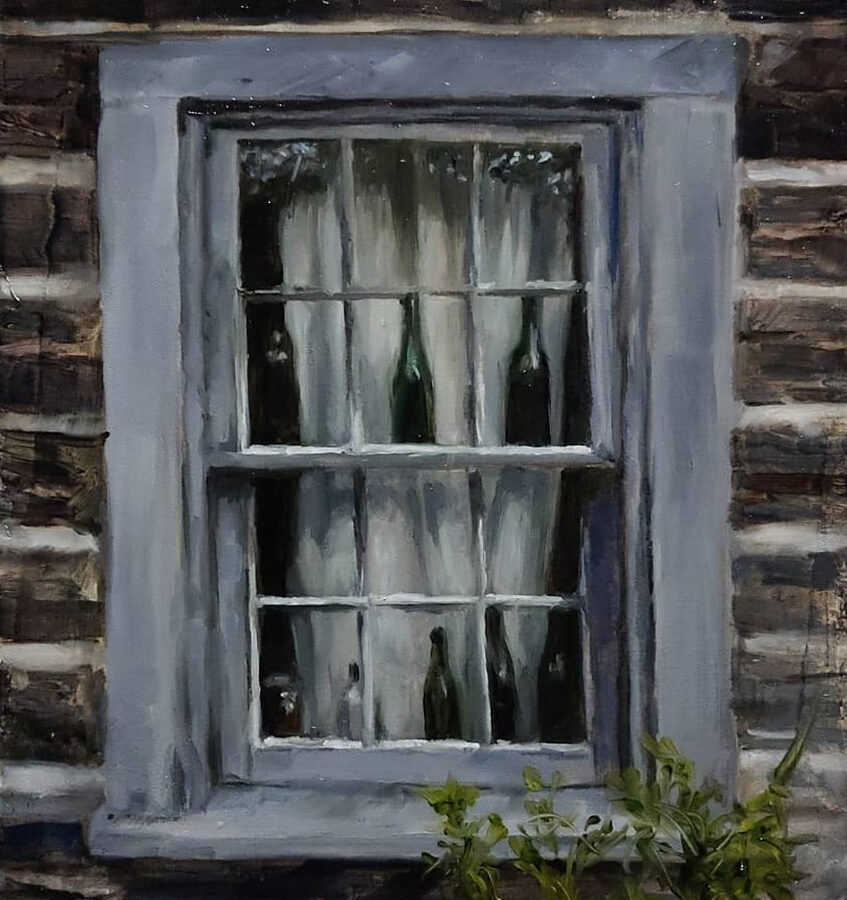 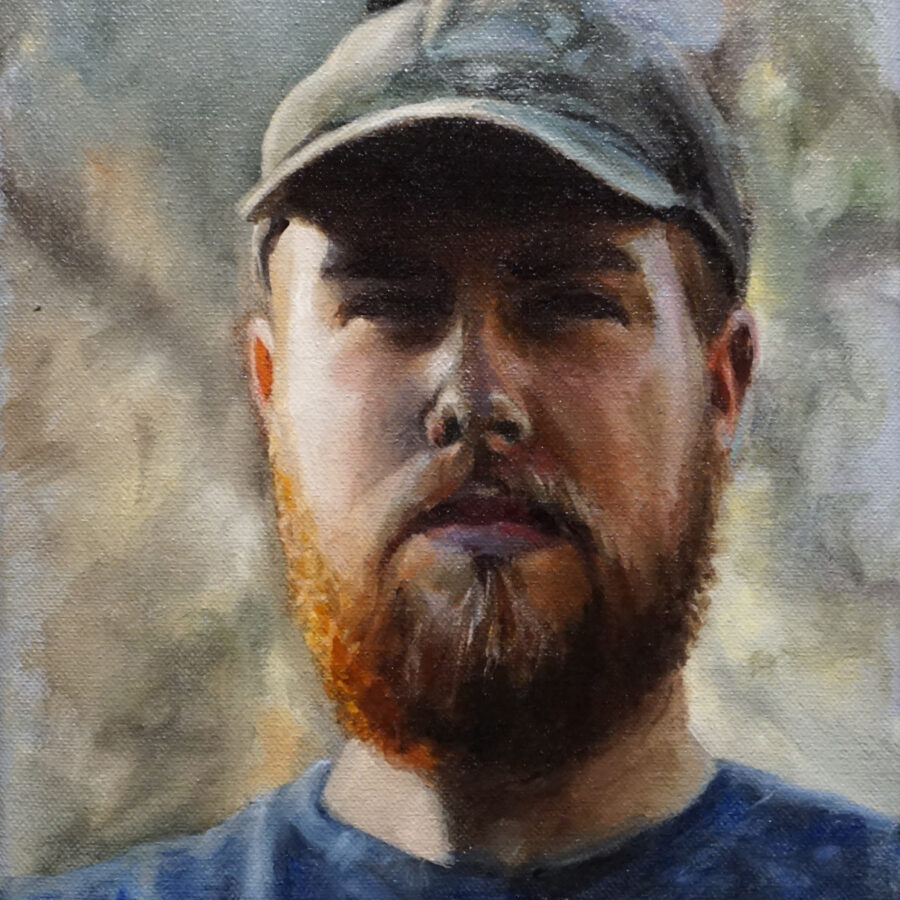 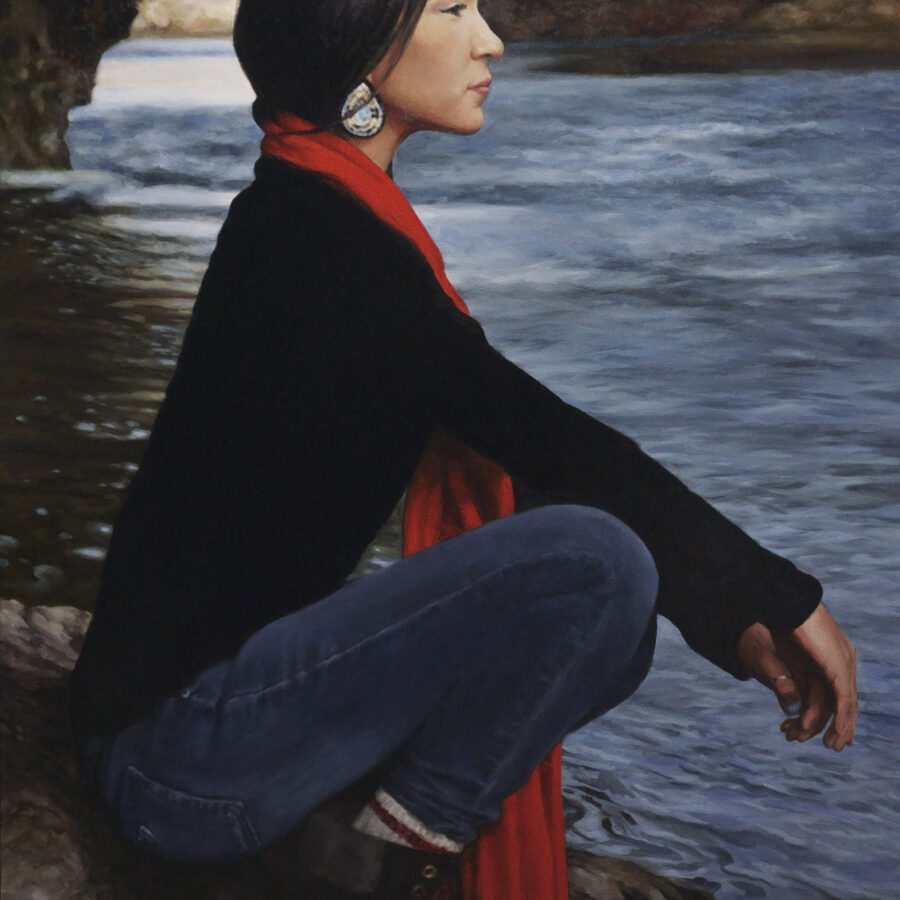