Gary Barwin is a writer, composer, and multidisciplinary artist and the author of 26 books including Nothing the Same, Everything Haunted: The Ballad of Motl the Cowboy which won the Canadian Jewish Literary Award and Bird Arsonist (with ­­Tom Prime) His national bestselling novel Yiddish for Pirates won the Leacock Medal for Humour and the Canadian Jewish Literary Award, was a finalist for the Governor General’s Award for Fiction and the Scotiabank Giller Prize, and was long listed for Canada Reads. His interactive writing installation using old typewriters and guitar processors was featured during 2016-2017 at the Art Gallery of Hamilton.

A finalist for the National Magazine Awards (Poetry), he is four-time recipient of Hamilton Book of the Year, has also received the Hamilton Arts Award for Literature and has co-won the bpNichol Chapbook Award and the K.M. Hunter Arts Award. He was one of the judges for the 2017 CBC Poetry Prize.  A PhD in music composition, his dissertation involved composition for voice, keyboard and an interactive computer program which generated music and live digital processing based on a spoken word performer.

Barwin has been Writer-in-Residence at University of Toronto (Scarborough), Laurier, Western University, McMaster University and the Hamilton Public Library, Hillfield Strathallan College, Sheridan College and Young Voices E-Writer-in-Residence at the Toronto Public Library. He has taught creative writing at a number of colleges and universities, to at-risk youth in Hamilton and currently mentors through the Vancouver Manuscript Intensive.

His writing has been published in hundreds of magazines and journals internationally—from Readers Digest and Macleans to Granta, Poetry(Chicago) to the Walrus—and his writing, music, media works and visuals have been also  performed, presented and broadcast internationally. He lives in Hamilton, Ontario. 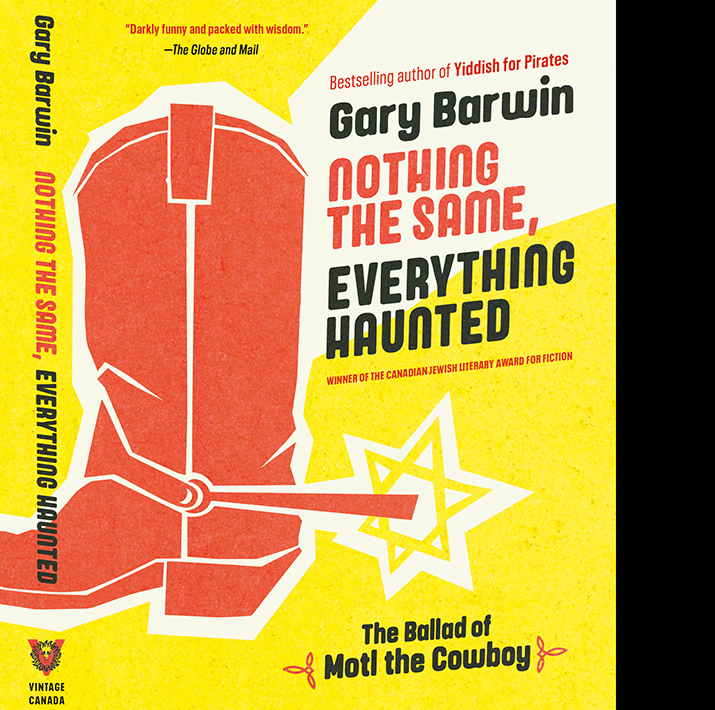