He/Him
Flowzus is a recording artist, award-winning producer, and handsome dad from Hamilton, ON. With influences ranging from DOOM and Ludacris to defunct pop-punk band Say Anything, Flowzus brings candor, razor-sharp delivery, and unmatched charisma to every verse. As a local arts superfan and ardent student of hip-hop, he aims to bring an entirely authentic sound to each song.

After a series of mixtapes from 2015 to 2016, the artist went on a hiatus before stepping into the local spotlight with 2019 album “Father Flowzus”. The project introduced the subject of fatherhood (now a fundamental theme in his music) into Flowzus’ lyrical lexicon. From 2020 to 2021, a string of collaborative projects were released with adjacent artists Hilroy (“A Duo Like You’ve Never Seen!”), Vinnii A (“Runnin on Diesel”) and D. Edge (“2Timeless”) while Flowzus constructed his next solo effort.

In late 2021, Flowzus released “LOCUST” - his 5th solo album, and the first to feature almost entirely Hamilton-based artists and producers. The album is fraught, theatrical, and deeply personal in subject matter - a stark departure from previous projects. 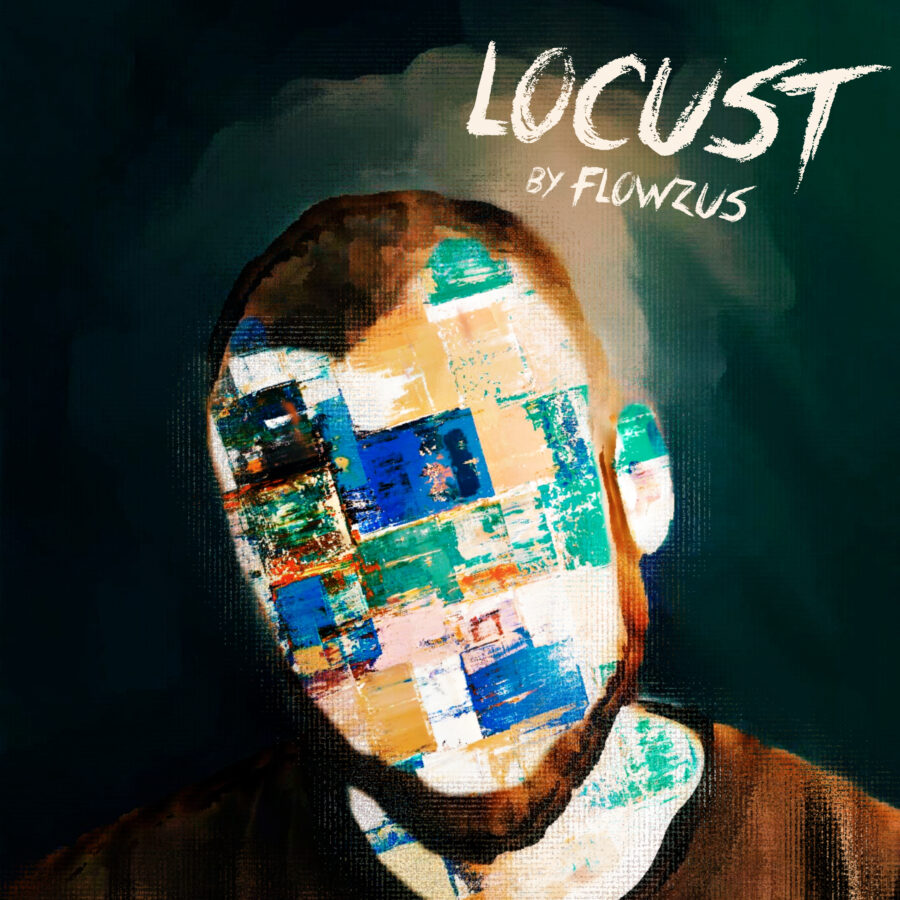 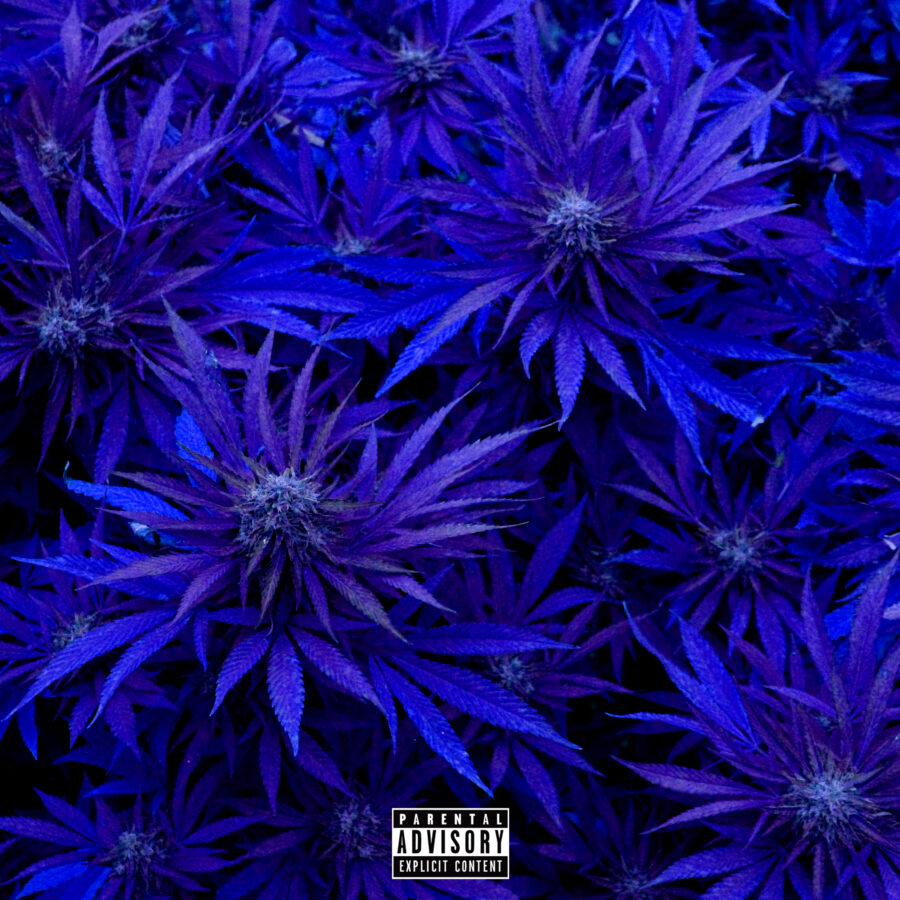 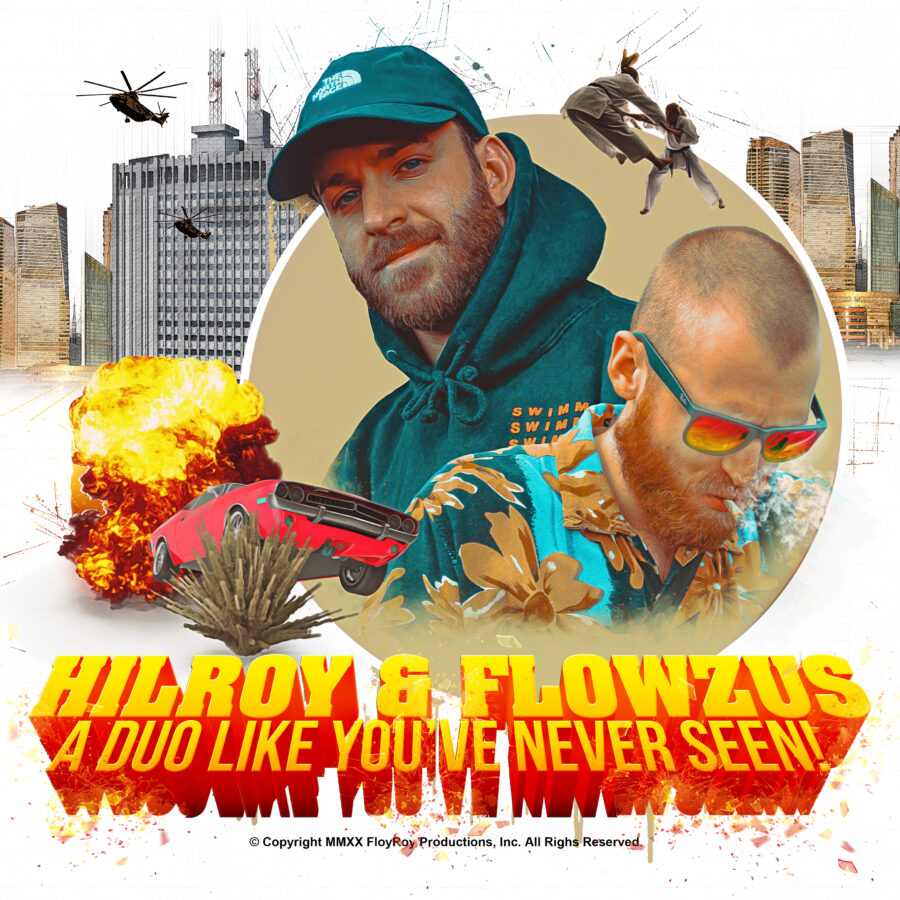 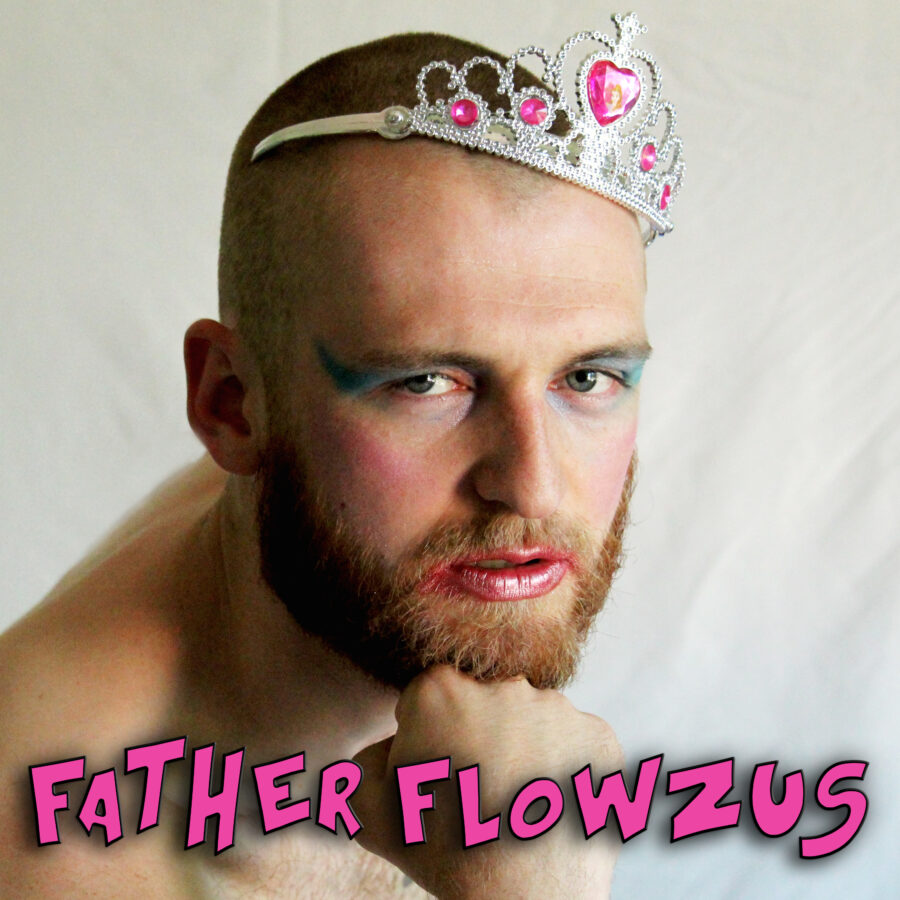