David J. Forsyth is a Canadian author whose ancestors emigrated from the British Isles in the early 20th century. His values and perspectives were shaped by the descendants of Irish weavers, Scottish crofters and English labourers. He began his career as a commercial artist and copy writer, and didn’t complete his first manuscript until after he retired. His first work, a nostalgic memoir of near-forgotten times and values titled Dafydd, recalls the era of ice-boxes, tire swings and draught horses. A second non-fiction narrative, Too Cold for Mermaids, recounts the author's sailing adventures while cruising the North Atlantic coasts and inland waterways of Canada and the United States. A third published work, Footnotes, is a selection of poetry composed over more than six decades.

A life-long passion for genealogical research, and a desire to preserve the fragile histories of ordinary people, inspired Forsyth to spend four years researching and writing the story of a London war-bride and the soldier with whom she fell in love. The book is titled Alice and the Machine Gunner. Shadows and Reflections, the author's first literary fiction, a collection of six short stories is scheduled for publication by Rock's Mills Press in 2022. 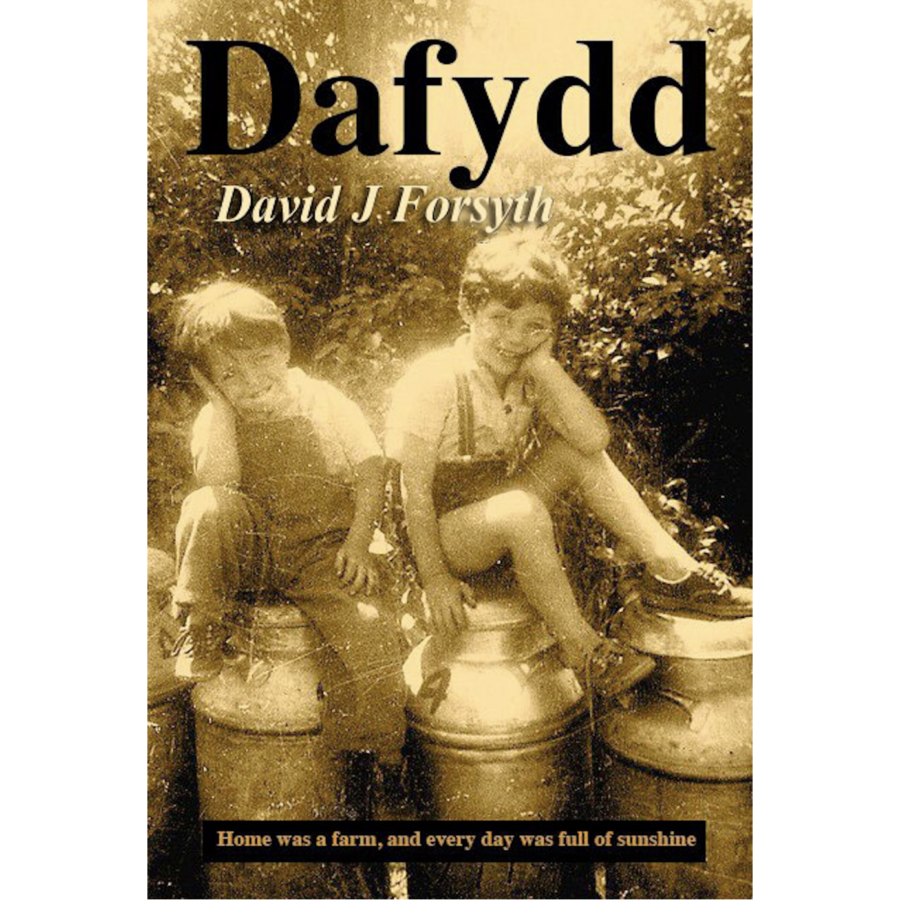 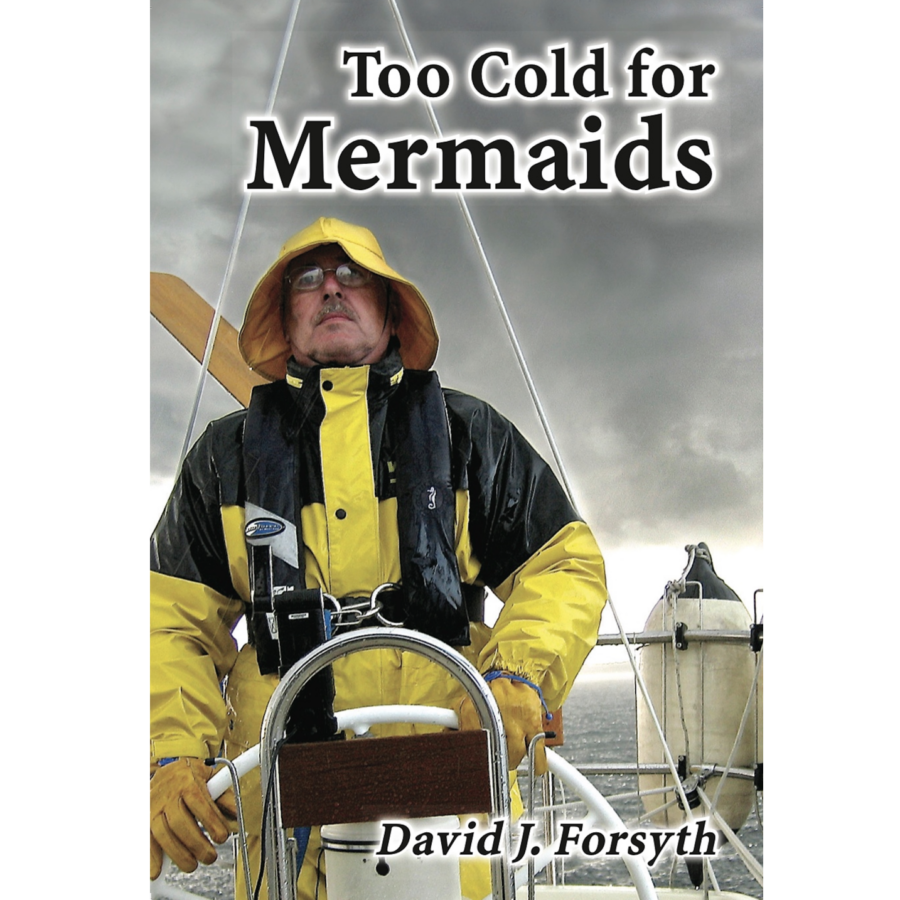 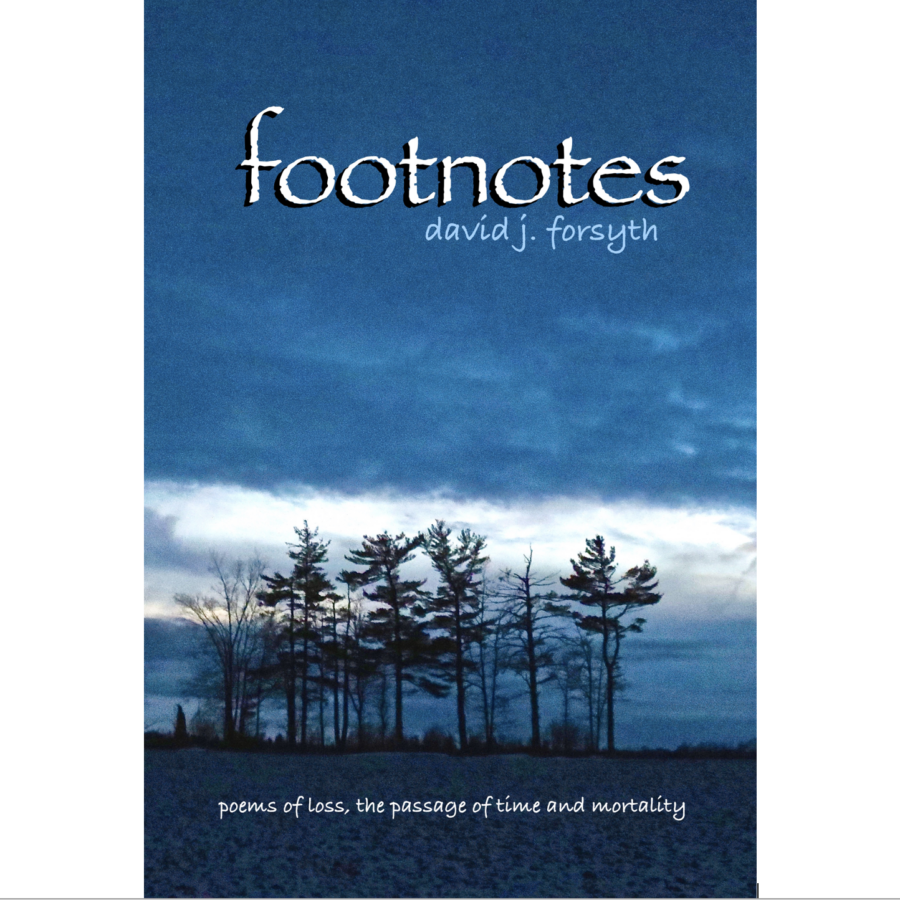 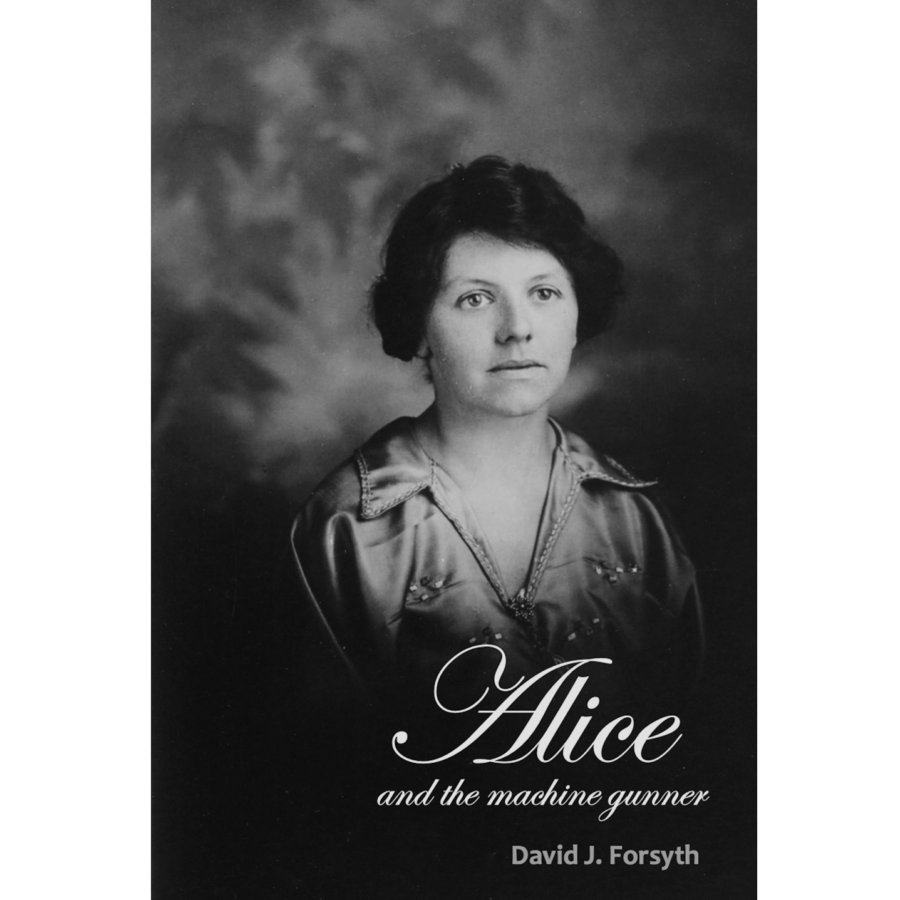 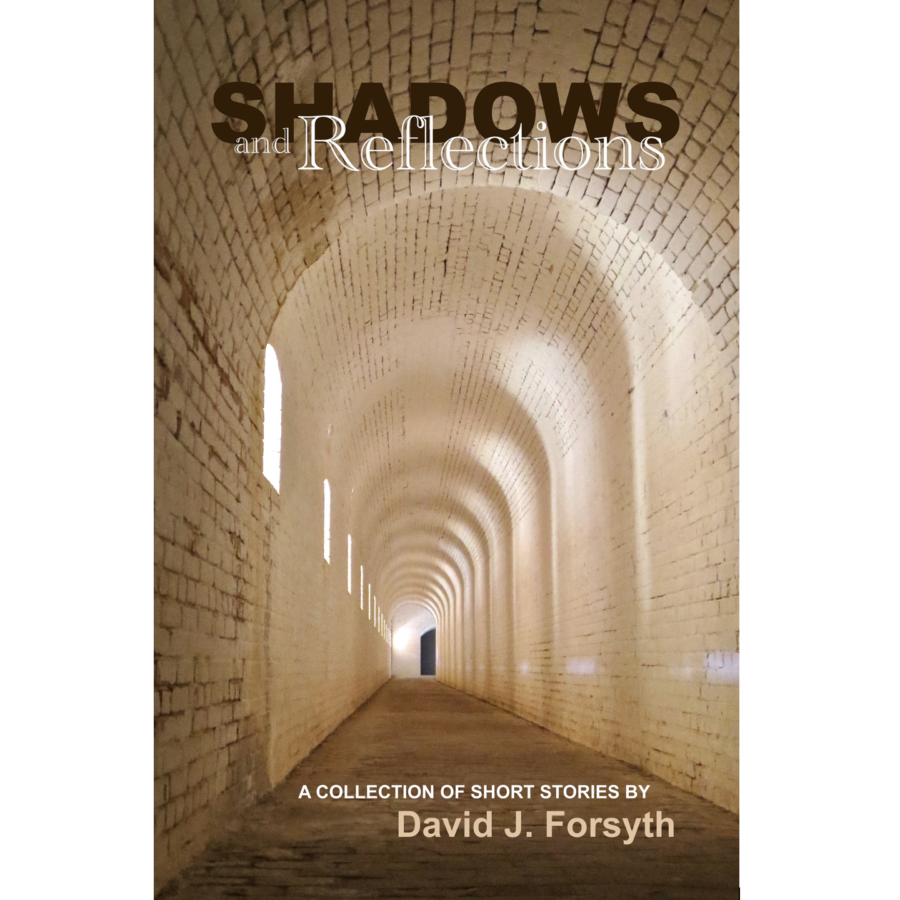