Born and raised in Calgary, Colin graduated from the University of Calgary in 1997 with a degree in oboe performance studying with David Sussman. Since 2009, Colin has been the oboist for Quartetto Gelato. During that time he has been heard on national radio broadcasts, seen on the BRAVO network and received the 2010 INDIE award for best classical ensemble. He has also played with orchestras such as the Calgary Philharmonic and the National Ballet Orchestra. He has performed in orchestra pits for mega musicals across Canada. As well as being a guest lecturer/recitalist at universities across North America, Colin is currently the oboe professor at Brock University in St. Catharines, Ontario.

In addition to oboe, Colin also plays clarinet, english horn, violin, acoustic/electric bass, piano, saxophone, flute, guitar and musical saw.  Colin can be heard playing the Saw on the soundtrack for the “Cuphead 2” video game. Colin has recorded several pieces with layering and multi-tracking all the instruments to perform every sound on the song. He also regularly uses these instruments to teach workshops and demonstrations to children ages 5-18.

Colin has co-created a curriculum based online music education program with Liza McLellan called “Music By CandL”. This program is designed for elementary students to use in the classroom or at home to learn music skills and concepts including rhythm, melody, harmony, history, musical instruments, composers, reading & writing music.

This combination of music and theatre is quite unique and he continues to find new, exciting and ground breaking ways to combine his two passions. 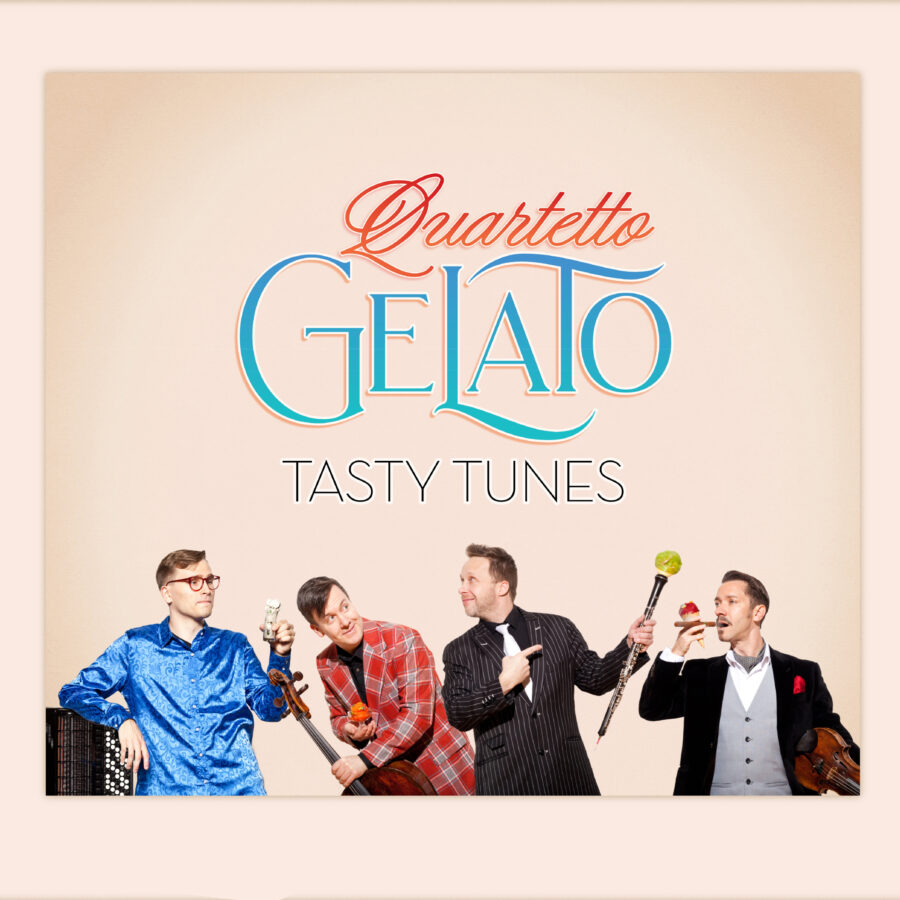 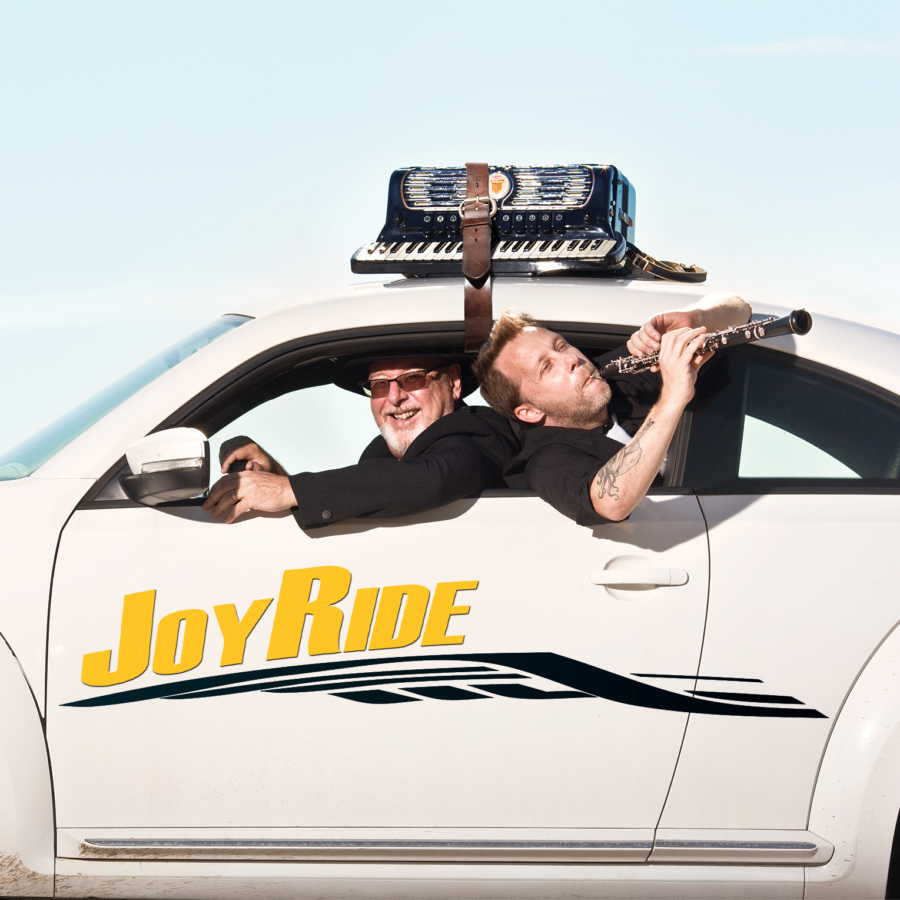