Chasing Shadows Productions is an award-winning, independent Theatre company from Hamilton, Ontario, Canada. It is the creative partnership of multi-disciplinary visual Artist Susan Robinson and Singer-Songwriter Will Gillespie. They exclusively produce new, original works from a uniquely Canadian perspective. Their 2019 musical "Diamond in the Rough" won Audience Choice at the Hamilton Fringe Festival.

Susan is the producer, stage manager and creator of the visual elements of each Chasing Shadows production.  She paints, photographs and films the backdrops, builds the sets, props, costumes and puppets as the case may be. Will writes the words and music and performs in each production.

Together they have created the musicals "Swingin' in St. John's," "Diamond in the Rough" and "Martians & Martinis," as well as the comedies "Hot Date," "Elevator Pitch" and "Showdown at Camp Imahapi." Currently they are working on a new, original solo Folk musical called "MINE! True Stories and Legends of the Porcupine Gold Rush" set to debut at the Guelph Fringe Festival, August 9-13, 2022. 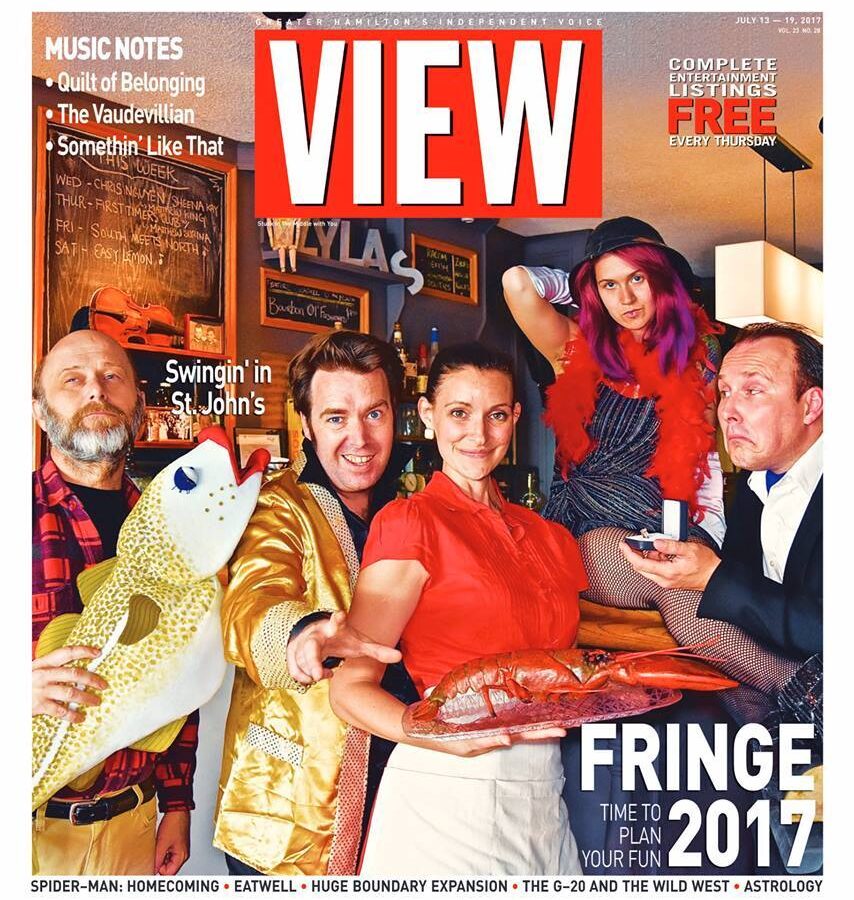 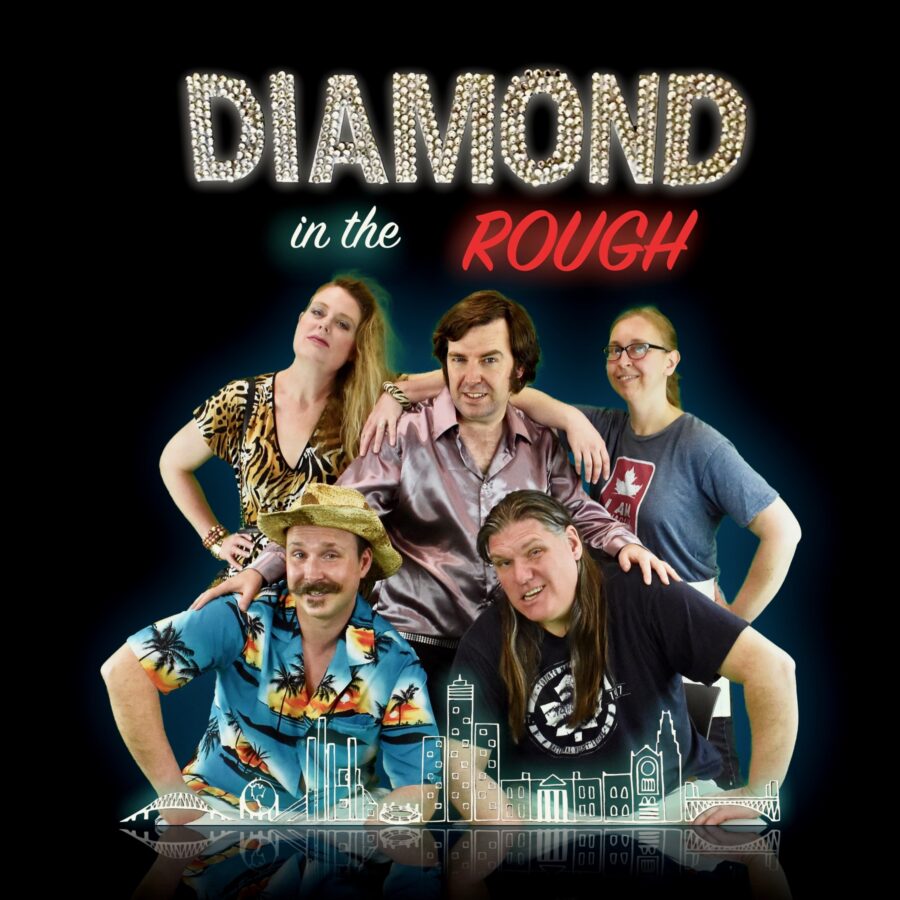 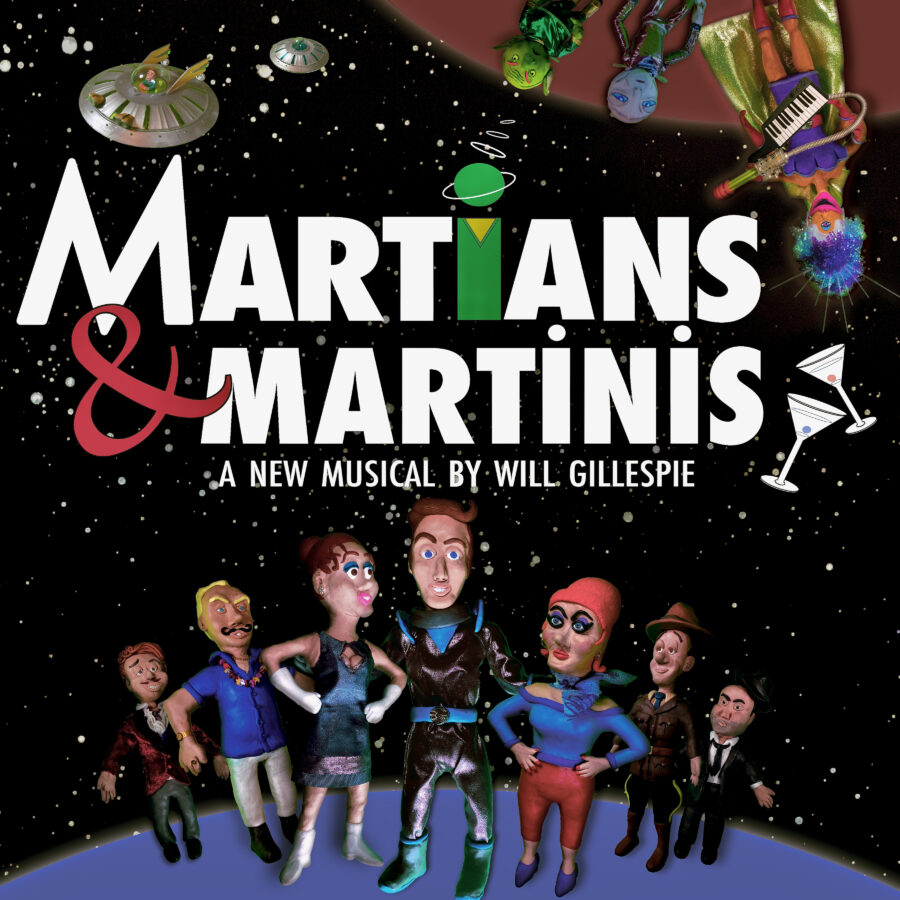