Carly Anna Billings (she/her) is a queer fat femme mixed second-generation Italian-Canadian and Ojibwe actor, singer, comedian, theatre-maker, podcaster and storyteller born, bred and based in her favourite city, Hamilton, ON, which is the traditional lands of her people the Mississaugas of the Credit. She is grateful for and owes everything she has to the first peoples of this land acknowledged and unacknowledged, recorded and unrecorded.

She holds an Honours Bachelor of Arts from the University of Ottawa in Theatre (Acting) in French Immersion with a minor in Italian Language and Culture. Recently, she has been enrolled at The Second City Toronto studying improv and writing, completed the Hamilton Fringe ALERT program 2020-2021 for emerging theatre artists, is a part of the 2022-2023 Nightwood Innovators cohort with Nightwood Theatre in Toronto and was selected as one of four 2021 Garden Project artists for her original solo project Meat(less) Loaf that was a critically acclaimed success at the 2022 Hamilton Fringe.

Select acting credits include: The Vagina Monologues (Light Echo Theatre), 3 Seasons of Confederation Players at the Charlottetown Festival (2018 proud recipient of the George Coles Leadership Award at the Confederation Centre of the Arts.), Jaquenetta in Love’s Labour’s Lost (uOttawa).

Select theatre-making & directing credits: It’s a Beautiful Day for Brunch and to Arrest the Cops That Killed Breonna Taylor (named one of “5 Best Bets” by Beyond James at the Hamilton Fringe Festival 2021), Missed Connections (Hamilton Frost Bites Festival 2021).

She recently cofounded a bi-city theatre company Afterlife Theatre with roots in Toronto and Hamilton that is committed to staging urgent and provocative works that speak to questions of time, human-ness and how we arrive at the present through our inheritance of the past.

All this to say, she is extremely passionate about the magic of art, stories and language that can bring us all together. An actor, singer, mover, creator, writer and storyteller, she has many upcoming projects, some theatre and some not, including her role as an antique and vintage curator for her shop Much Ado About Knick Knacks and as co-host of the weekly spooky comedy podcast Ghosts Are Everywhere. 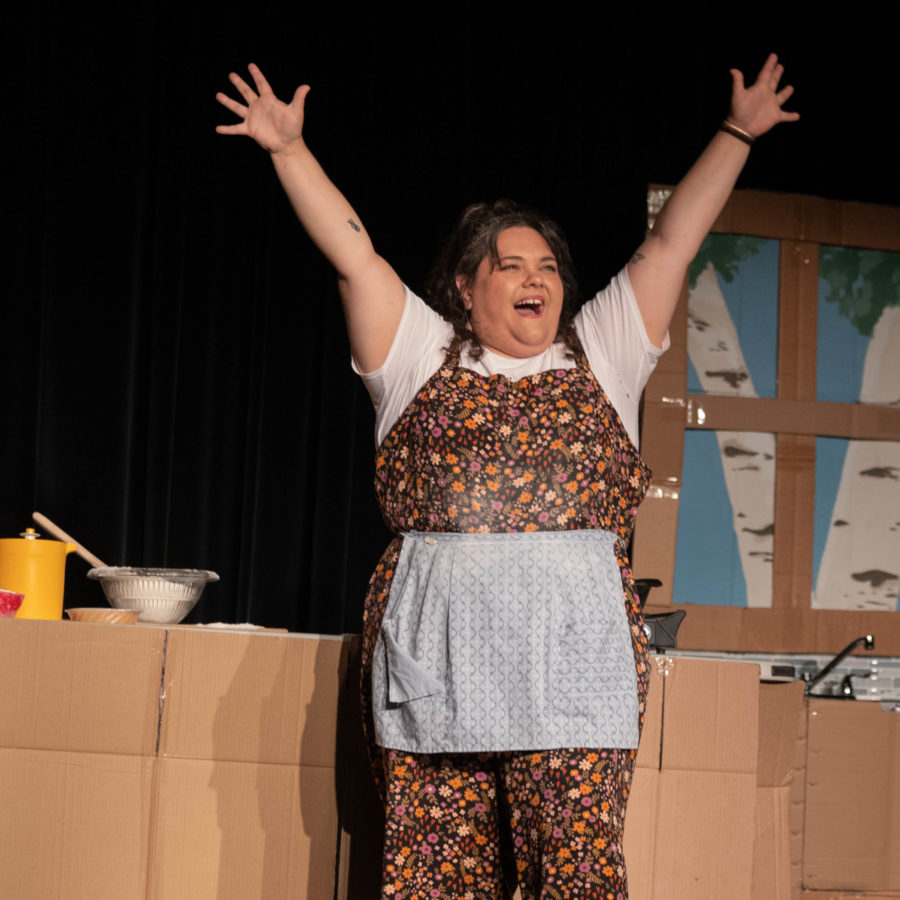 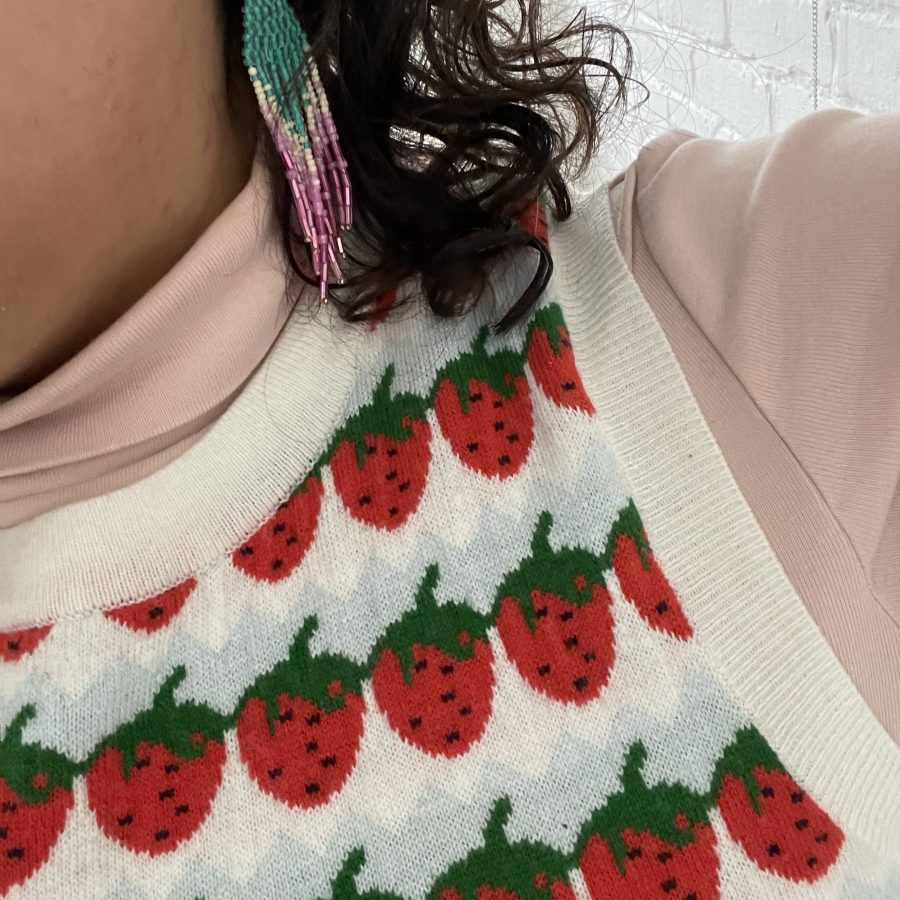