Breann Ritchie was born in Grimsby, Ontario on October 4th, 1988. In 2007, Breann was accepted to the Art and Art History specialist program at the University of Toronto, joint with Sheridan Institute. In November of 2011, Breann graduated with an Honors Bachelor of Arts from the University of Toronto and a Diploma in Visual Arts (specializing in Sculpture and Drawing) from Sheridan Institute.

Breann has shown work at various galleries in Toronto including UTAC and in Mississauga including Blackwood Gallery. At the MARTY Awards in Mississauga, Breann received Honorary Mention in the category of Emerging Visual Arts. She has also received two awards from the Chancellor's office at the University of Toronto allowing her to show her work in their office for a year at a time. 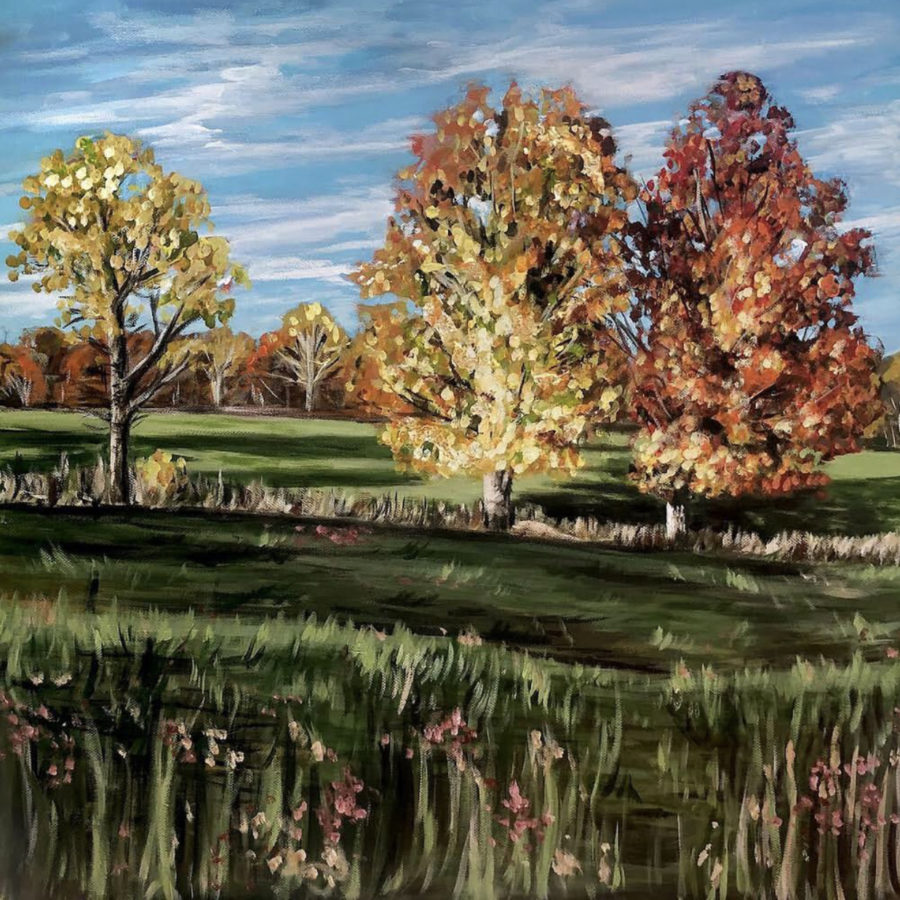 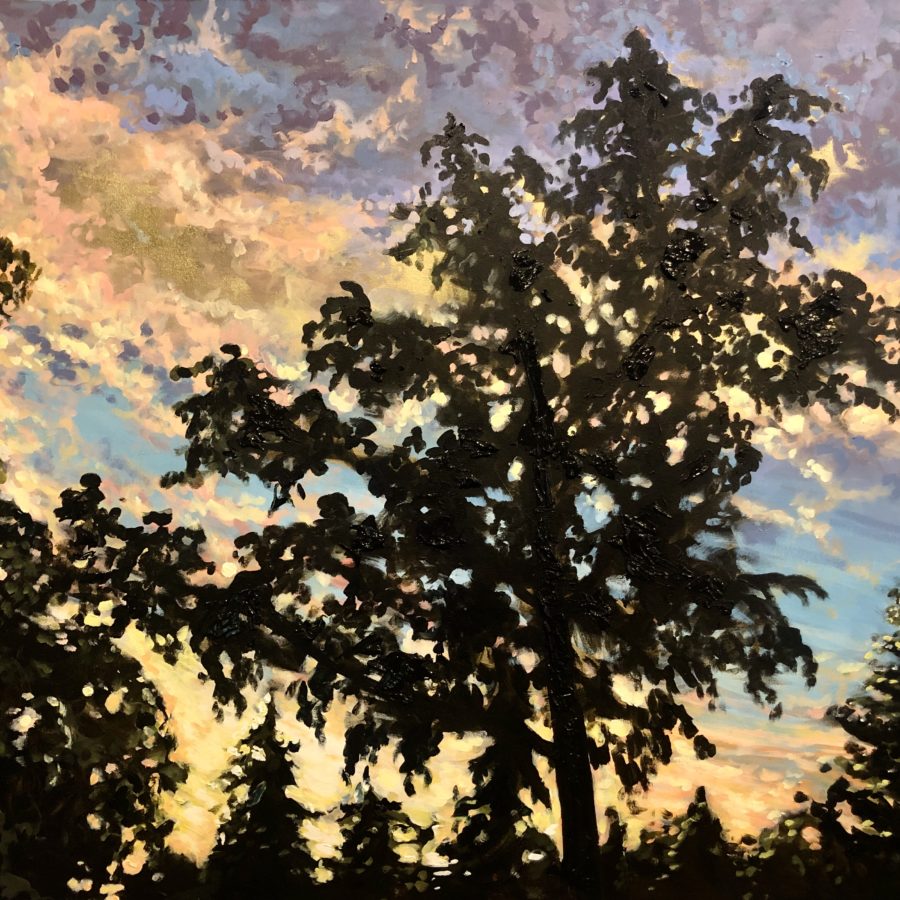 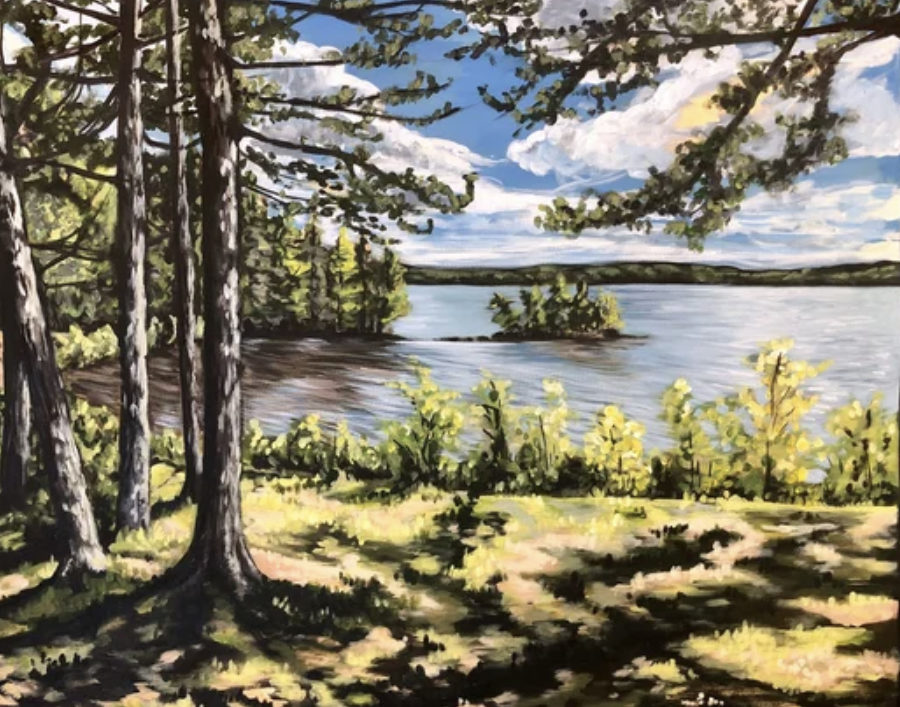 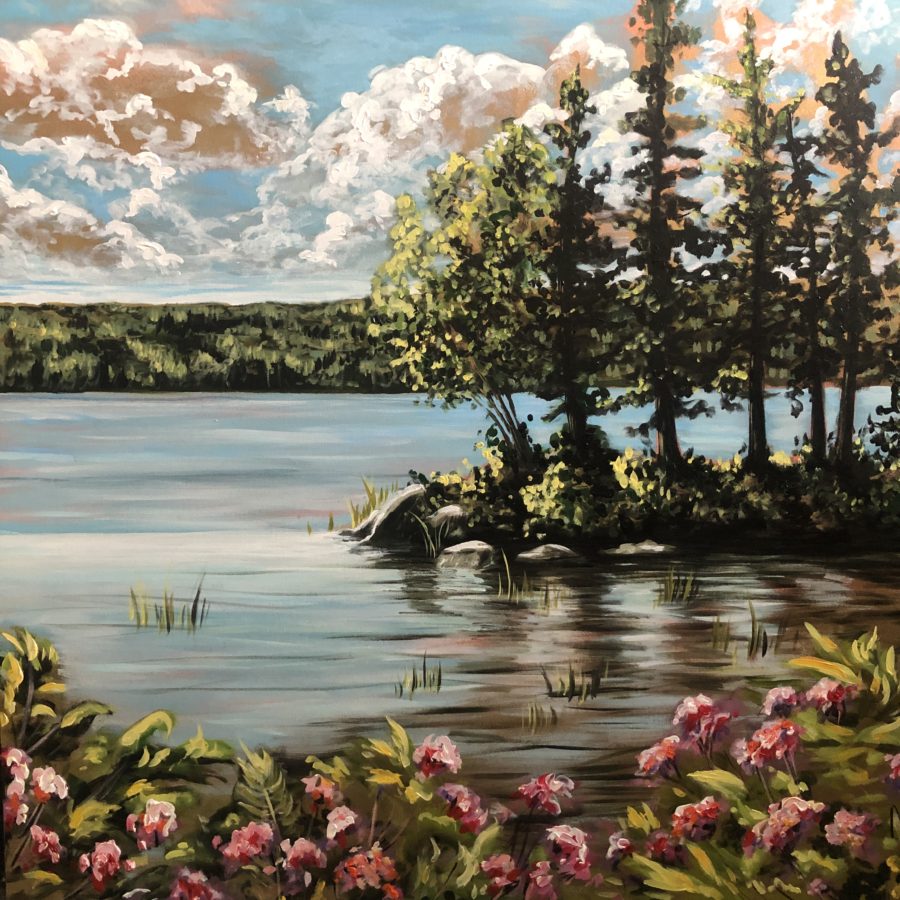