A little about me, well I'm an artists born and raised in Hamilton, Ontario. Growing up music, pop culture and the arts were always a major part of my life. It was when I went to school that I discovered my love for portraiture. Being able to memorialize a lost loved one or pet, or to immortalize a star or musician and seeing peoples reactions when they see that piece presented to them is an amazing feeling. Art is my life, be it music or visual. Ive been known to work in comics, illustration, graphic design and murals, but portraiture is my main staple.

I'm a graduate of both OCAD University and MTM School of Animation and Design. I have had the pleasure of having been featured in the Power Plant Gallery Toronto, Northern Contemporary Gallery Toronto, Hamilton Artist Inc. Gallery, HAVN, Paul Ellia Gallery Hamilton, and other local establishments surrounding the Hamilton/Toronto area, as well as Vancouver and Wisconsin, USA. I was also the recipient of the Gold Award for Hamilton Spectator Readers Choice for Best Local Artist and consistently been nominated for the past 6 years.

Over the last ten years I've also been an active member of the Hamilton Hip Hop community. Ive had the honor of openning for acts such as Phife Dawg (R.I.P), Smiff n’ Wessun, Cormega, Classified, Moka Only, Odisee and more. Under the alias "The Demon", I've made 10+ albums, co-ran the longest running cypher in Hamilton called "Steel Gold" and started putting on my own Hip Hop events under the "Open Season" banner.

So I do a lot, but being creative is all I know and all I want to be. 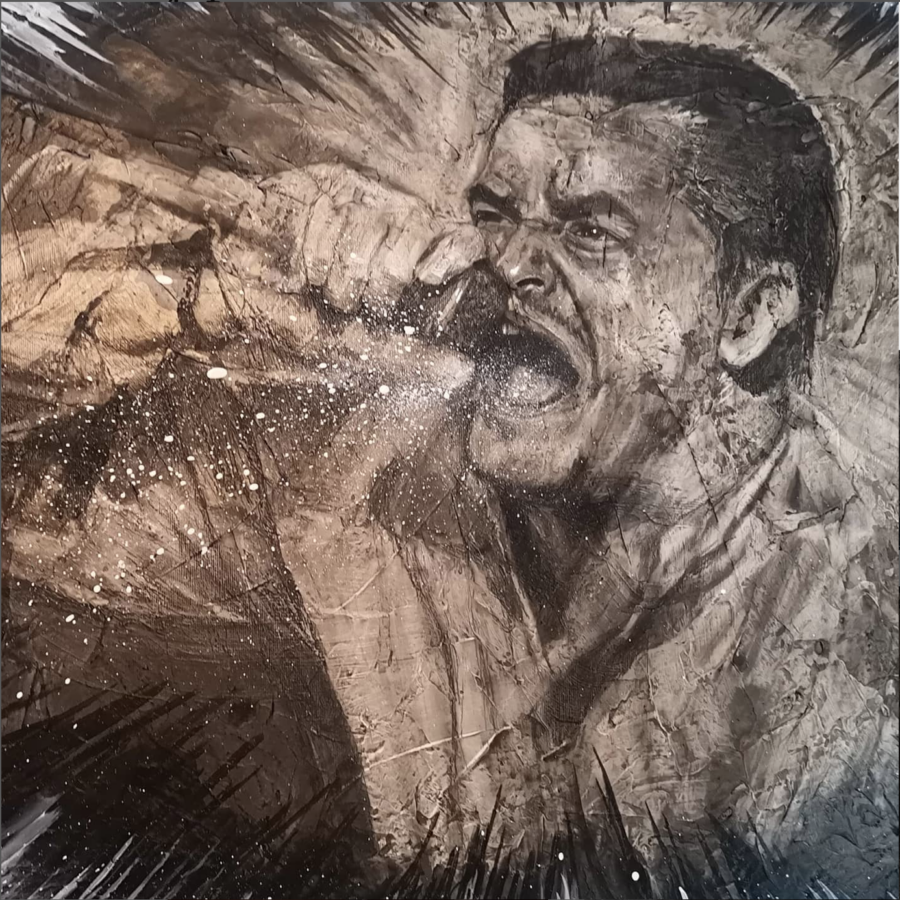 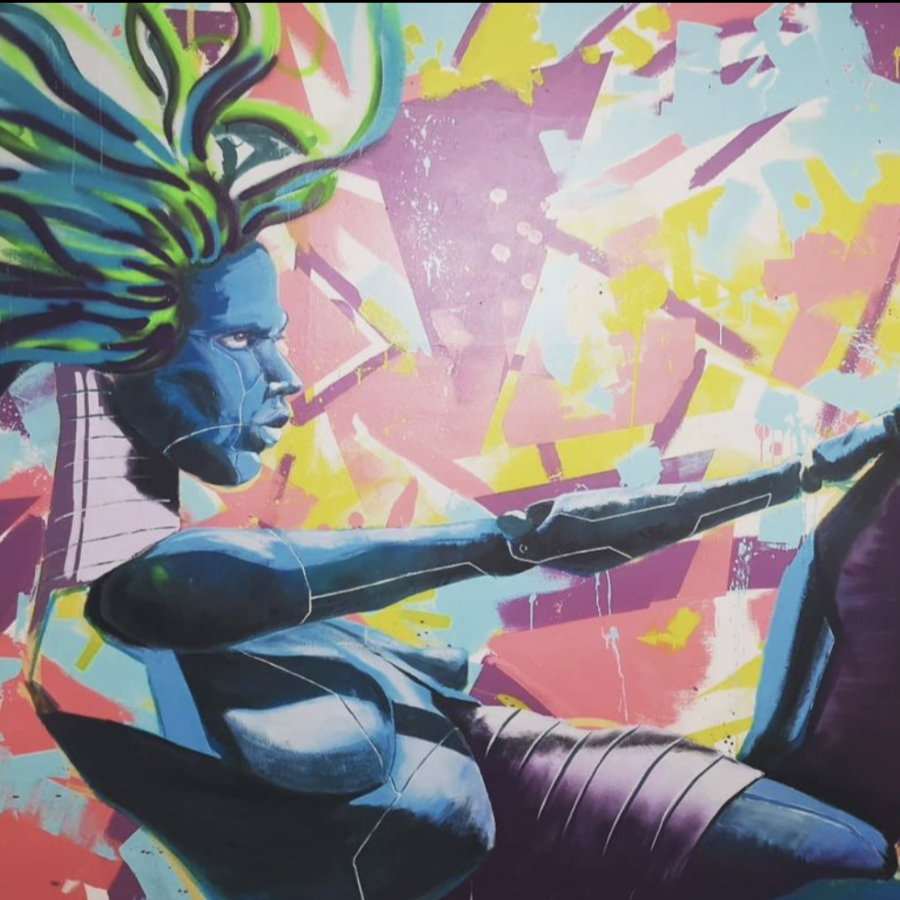 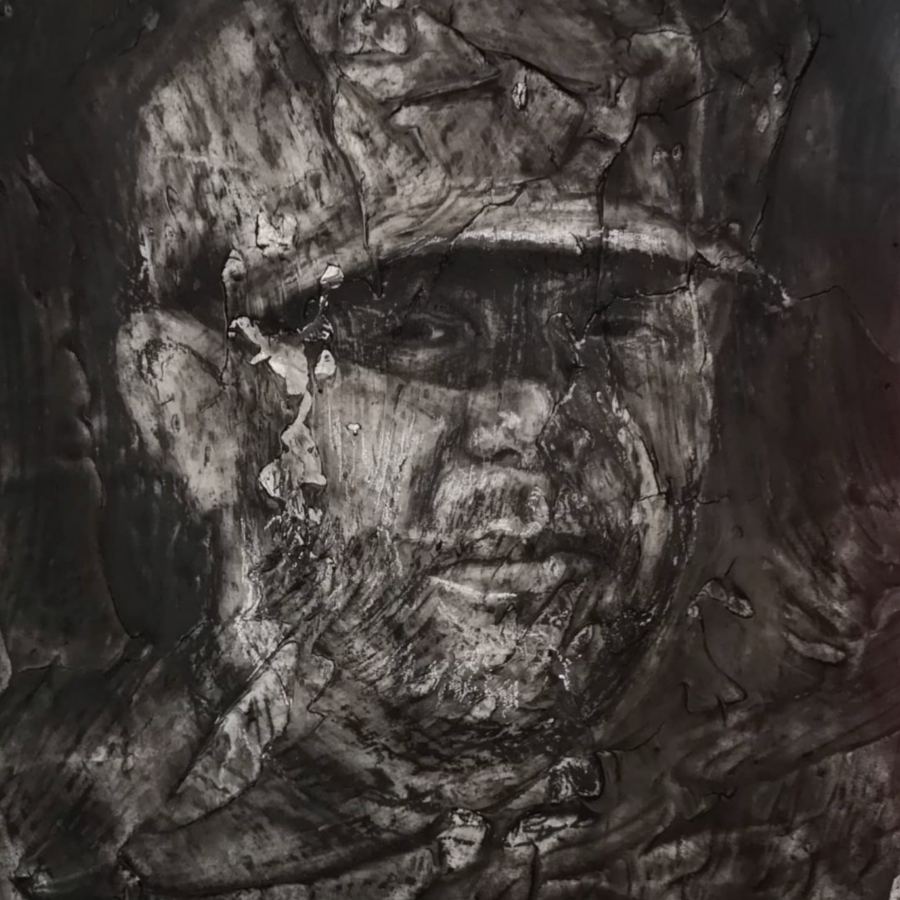