Andrea Manica is a freelance mural painter, illustrator and artist living in Hamilton Canada since October 2022. She graduated from OCAD University in Toronto with a Bachelor of Design in Illustration in 2013.

Andrea has been painting outdoor murals since the summer of 2013. Andrea and her friends Nicole D'Amario and Melissa Luk formed a mural collective in 2014 called the Buck Teeth Girls Club to collaborate on public art installations. Caitlin Taguibao joined the BTGC the following year. The collective has completed pieces together throughout Southern Ontario. Melissa and Andrea traveled to Argentina for a mural painting residency at Proyecto Ace in 2015.

Independently, Andrea has painted murals in Los Angeles USA, Tokyo Japan, Melbourne Australia, and Yogyakarta Indonesia. In Toronto, she has worked with organizations StART, STEPS, and Bell Box Murals. Andrea's collaborator Caitlin Taguibao has helped her complete elaborate murals for Daniels Corporation in Scarborough (2017) and YES Shelter in Peterborough (2018). They have also collaborated on a staircase installation that appeared on the York Street Steps in Ottawa in 2020, and subsequently in Frankfurt Germany for the Frankfurt Book Fair in 2021.

Andrea has also found success as a tattoo artist, under the moniker Andy Small. She has worked in Toronto studios such as Lost Boys, Tapestry Collective, Seven Eight, and 1132 Dundas Street East.

Andrea has shown her drawings, paintings, and 3D works at Likely General in Roncesvalles Toronto, Keikyu Mall in Yokohama Japan, and the Idea Exchange in Cambridge Ontario. Her personal work is inspired by feelings, symbols, purpose, and our relationship to the natural world. 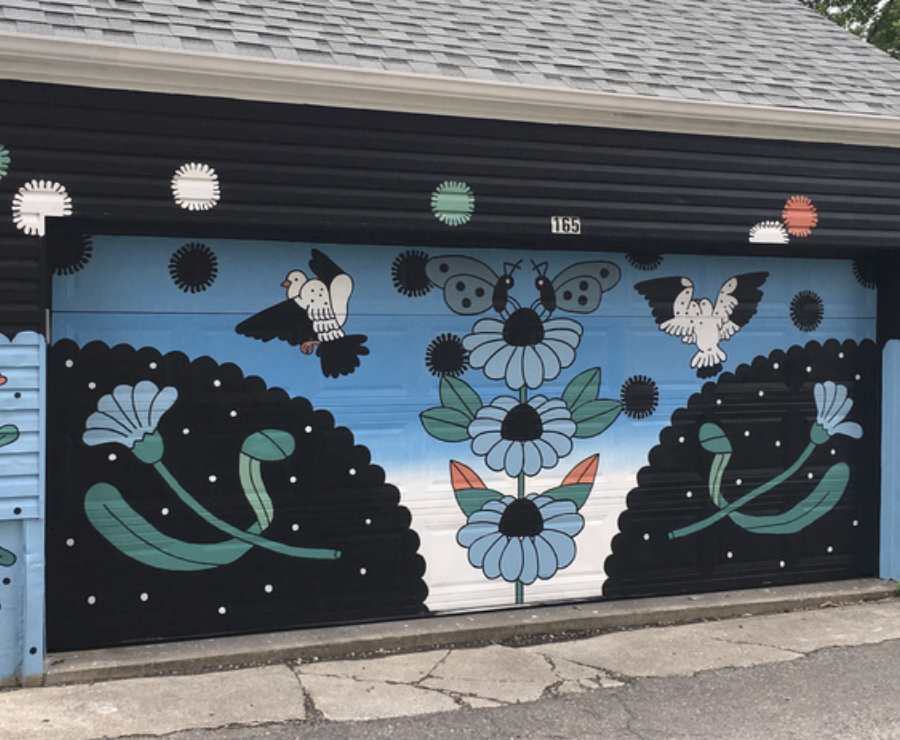 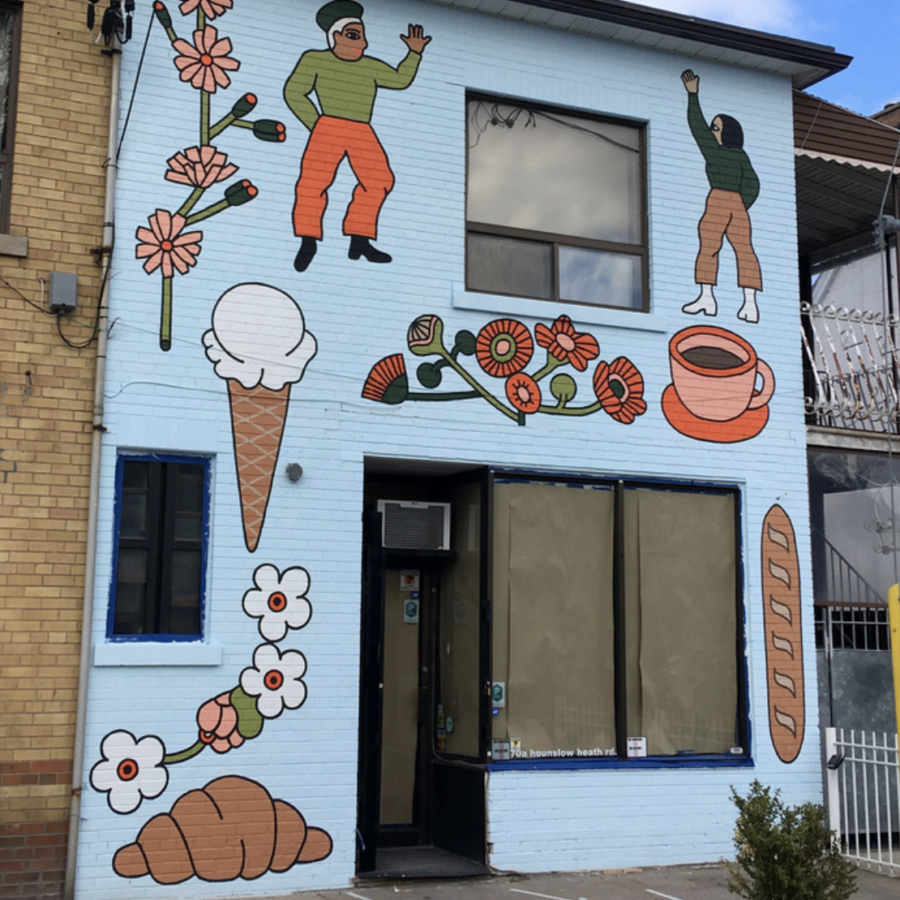 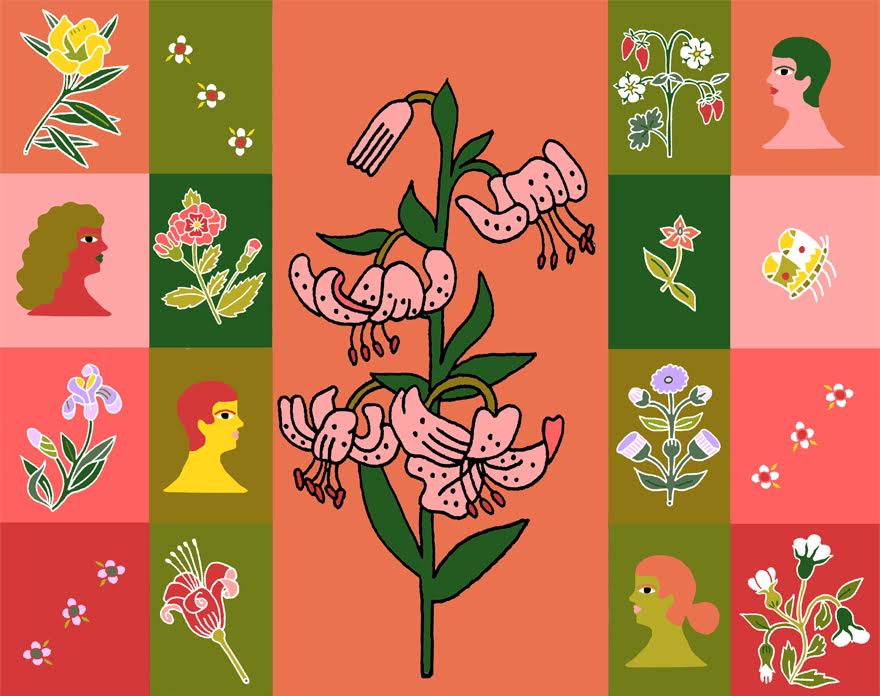