The Assembly Presents BOO WHO 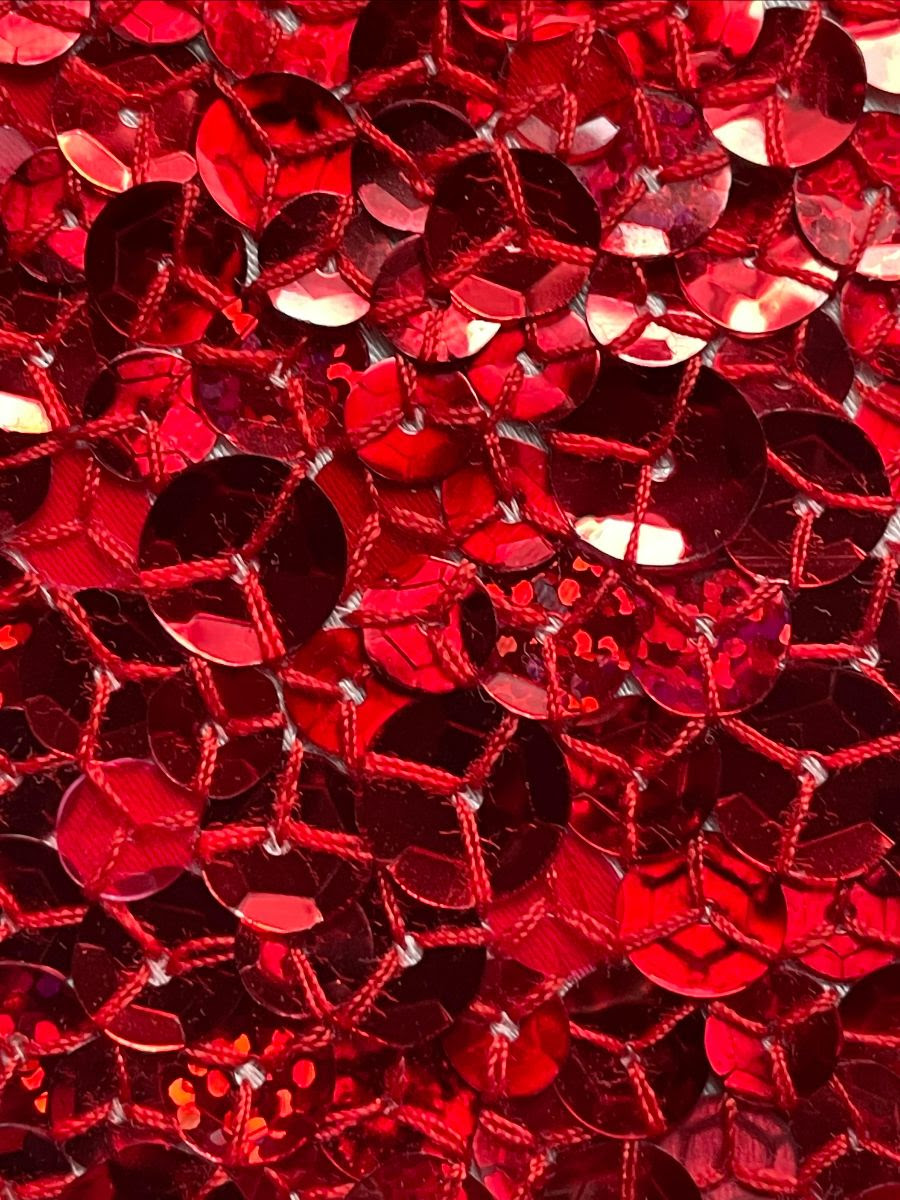 BOO WHO is a meditation on gender, identity and violence. It is the perception and proximity of danger. It is a question about selfhood and culpability.

Andrew McPhail is a Canadian visual artist. He was born in Calgary Alberta in 1961 and studied at York University where he received his MFA in 1987. Living in Toronto in the 1980's and 90's his work focused primarily on drawing, often with pencil crayon on a polyester film called mylar. After moving to Hamilton in 2005, his interest shifted towards three dimensional work and performance. His accumulative, craft oriented work reconfigures ephemeral materials such as Band Aids, Kleenex, pins, sequins and post-its into large sculptures and installations often with a performative element. He has exhibited nationally and internationally and in 2013 was the recipient of the Canada Council International Studio in Paris. He is also cofounder, with Stephen Altena, of the Hundred Dollar Gallery and a founding member of The Assembly in Hamilton, Ontario and in 2021 received the City of Hamilton Arts Award.