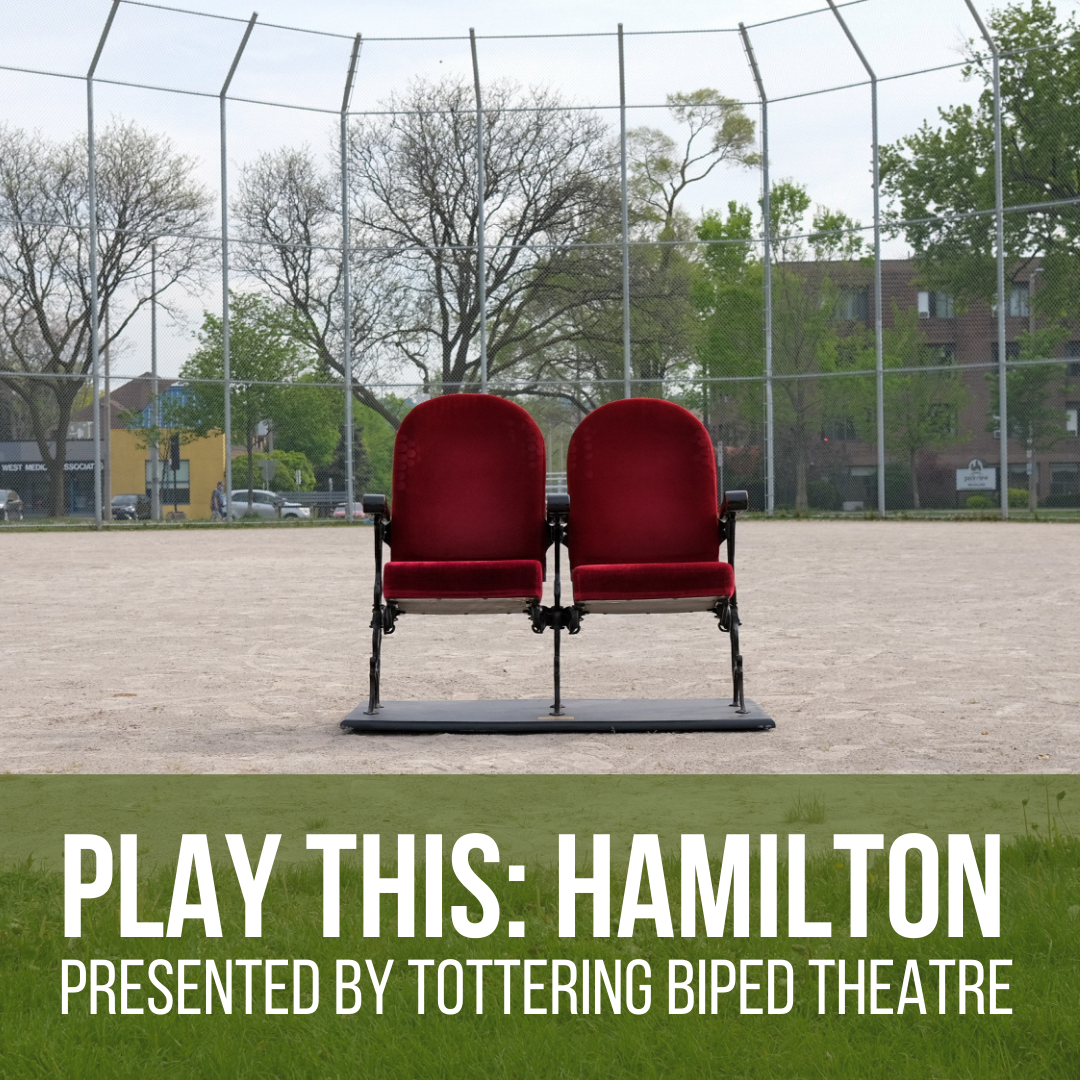 'PLAY THIS' merges audio theatre, music, and augmented reality to offer a series of playful, site-specific experiences around our city! Each of the three audio tours are geo-located--meaning they're best experienced on location, from a mobile device, and with headphones.

Try your hand at ghost hunting on the grounds of Dundurn Castle--or look through your phone to find the fairies that hide in the Castle's gardens. On Concession Street, step back in time to learn about the history of early Black settlement on Hamilton Mountain; and jump into an imagined future during Anna Chatterton's piece for Ottawa Street North.

After a year of prep, commissions, audio editing, and website building--we're thrilled to share these first three pieces with you!

Tottering Biped Theatre is tremendously grateful to our supporters at Dundurn Castle, the Concession Street BIA, the Cotton Factory, and the generosity of the My Mainstreet Community Activator Program through the federal government. Thank you for supporting artists and our local communities.