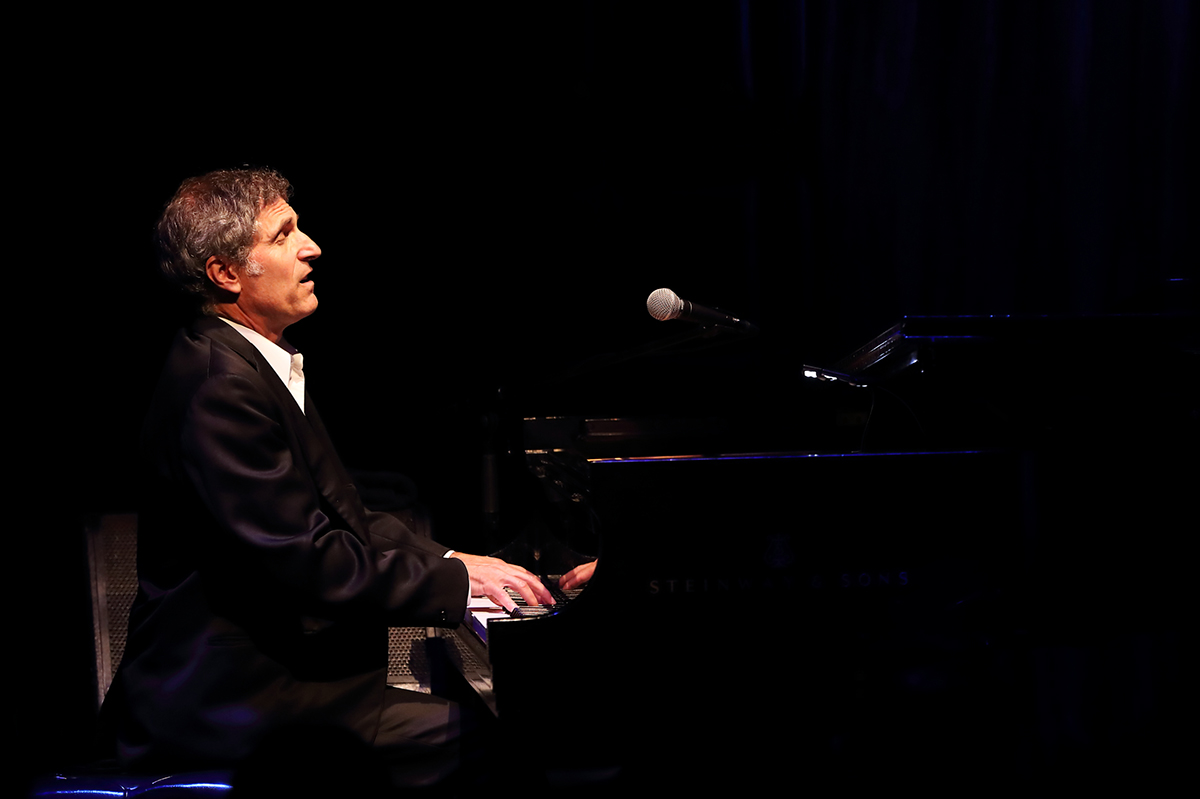 Join us for an evening of music, art and poetry, thematically related to water and the environment. There will be a ‘Science Snapshot’ mini-lecture, delivered by Dr. Altaf Arain, Director of McMaster Centre for Climate Change. Also featuring a "Waterfalls of Hamilton" Visual Art and Sound Project by LIVELab students.

Aaron Davis is an eclectic composer, arranger and pianist who has worked with many of Canada’s finest musicians. He was a founder and pianist of the world-beat band Manteca, and the Holly Cole Trio, with whom he still plays and records. Aaron has collaborated with Measha Brueggergosman over the past 15 years as musical director and arranger/composer. Aaron has also written numerous film scores and orchestral arrangements for a variety of
Canadian artists and orchestras. Aaron has released three CDs of his own compositions. He is the recipient of two JUNO Awards, two Gemini awards and numerous Genie and Gemini award nominations.

Aaron is honored to be playing with a talented group of musical friends:

Dylan Bell – vox and bass – Juno-nominated Dylan Bell is a vocalist, multi-
instrumentalist & composer/arranger who often makes beautiful music in a variety
of idioms with his wife Suba

Maryem Tollar – vox – Maryem is a renowned Egyptian-Canadian vocalist who is
comfortable in classical, jazz and world music idioms