Duo46 at The Gasworks - Free Concert 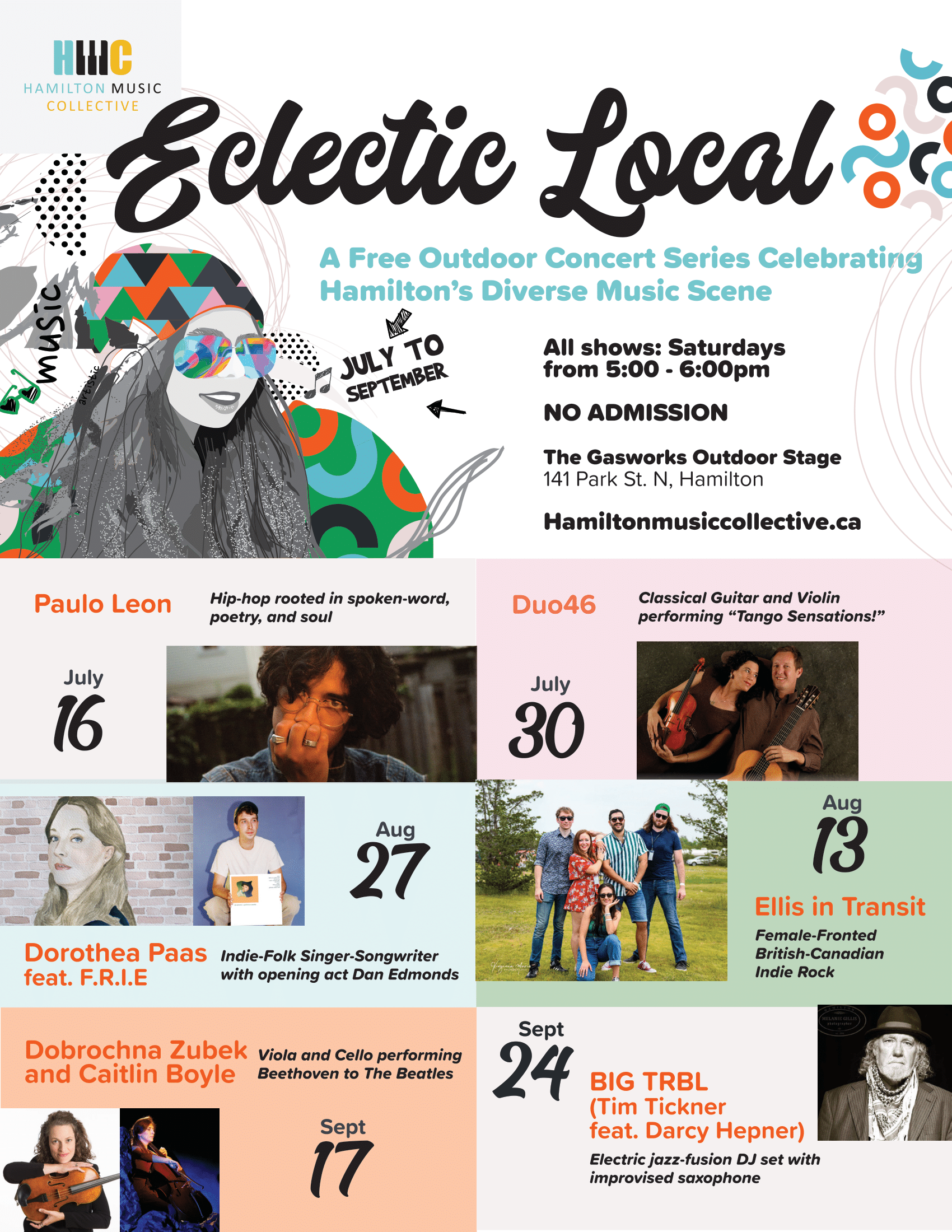 Duo46 is an international touring ensemble of guitarist Dr. Matthew Gould and violinist Beth Ilana Schneider-Gould. As artists living in the 21st-century, they embrace music by living composers and their performances and recordings celebrate new chamber music for guitar often composed specifically for them; including double concertos with orchestra, electro-acoustic music and trios with Mandolin (B.A.M. with Grammy nominated DeutscheGramophone Recording artist Avi Avital, Israel), Clarinet (with Dr. Jana Starling, Western University, Canada), Cello (Erich Oskar Huetter, Austria), and Piano (The Strung Out Trio with Dr. Nathanael May, USA) among others. More than 100 works have been commissioned with selected scores available at Les Productions D’Oz (Canada) and Sconfinarte (Italy).