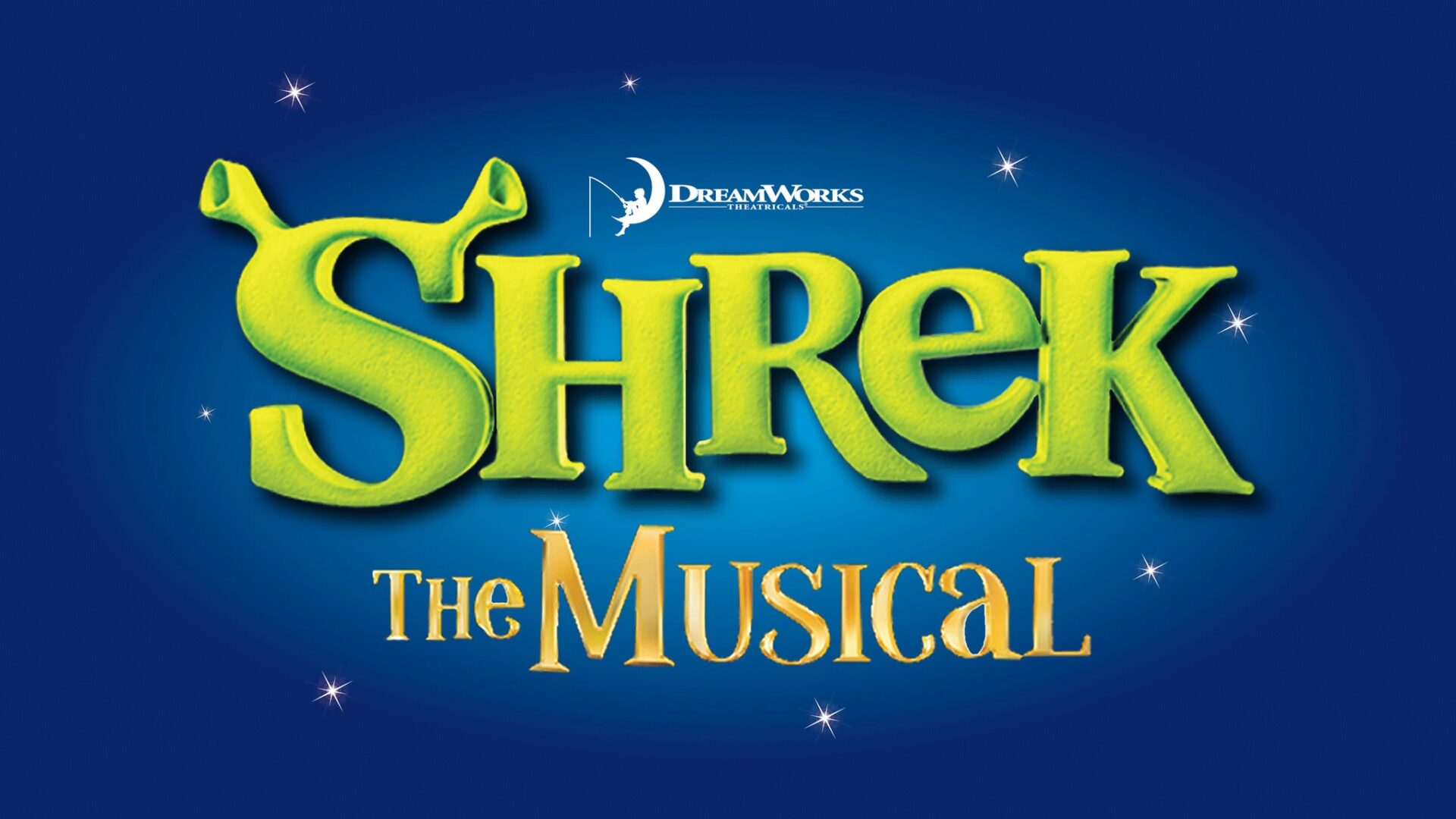 Book and Lyrics by David Lindsay-Abaire
Music by Jeanine Tesori

Tickets are $20 each and can be purchased online at https://www.connecttheatre.com/tickets

Connect Theatre is excited to present Shrek The Musical. Returning from a two year break due to the COVID-19 Pandemic, our creative team are thrilled to bring musical theatre back to Dundas and the greater Hamilton Community.

Based on the 2001 Oscar-winning DreamWorks Animated film, Shrek The Musical is a Tony Award-winning fairy tale adventure, featuring all new songs from Jeanine Tesori (Thoroughly Modern Millie; Caroline, or Change) and a sidesplitting book by David Lindsay-Abaire.

All attendees are required to wear a face covering and show proof of double vaccination if over the age of 12. Capacity limits and physical distancing measures have been put into place to ensure the safety of our actors and audience members.

PLOT SYNOPSIS
When a green ogre named Shrek discovers his swamp has been besieged with all sorts of fairytale creatures by the scheming Lord Farquaad, Shrek sets out with a very loud donkey by his side to persuade Farquaad to give Shrek his swamp back. Instead, a deal is made. Farquaad, who wants to become the King, sends Shrek to rescue Princess Fiona, who is awaiting her true love in a tower guarded by a fire-breathing dragon. But once they head back with Fiona, it starts to become apparent that not only does Shrek, an ugly ogre, begin to fall in love with the lovely princess, but Fiona is also hiding a huge secret.

CONNECT THEATRE
Connect Theatre puts on high quality musical theatre performances, while providing a safe space for young theatre artists to build relationships, grow their self-confidence and hone their craft. By providing youth the opportunity to engage in the creative process, we can effectively support them as they develop skills for excellence in self and community. Each year we host a full-scale musical. Connect Theatre was founded in 2017 and has produced four successful musicals including 13 The Musical, Footloose, Guys and Dolls, and Mamma Mia. This year Connect Theatre is excited to present Shrek The Musical at Dundas Baptist Church. Connect Theatre believes in passion, fun, and fantastic youth theatre.