My name is Taras Hemon (he/him), and I am a Hamilton based filmmaker and artist, working primarily with documentary film. My work is centered on supporting human rights struggles, focusing on how we can affect change and resist capitalist hegemony. I recently completed my MFA degree in Documentary Studies at X University, where as a part of my thesis I made a short documentary film, “Thanks for Nothing.” This film follows tenant Sharon Miller as she fights back against transit-based gentrification, housing inaccessibility and a city that sees her as disposable. I plan on expanding this film into a longer project and should begin filming in April. I am developing a documentary series called “Steel City Climate Change,” where I explore causes, effects of and solutions to climate change on an extremely local, Hamilton based level. 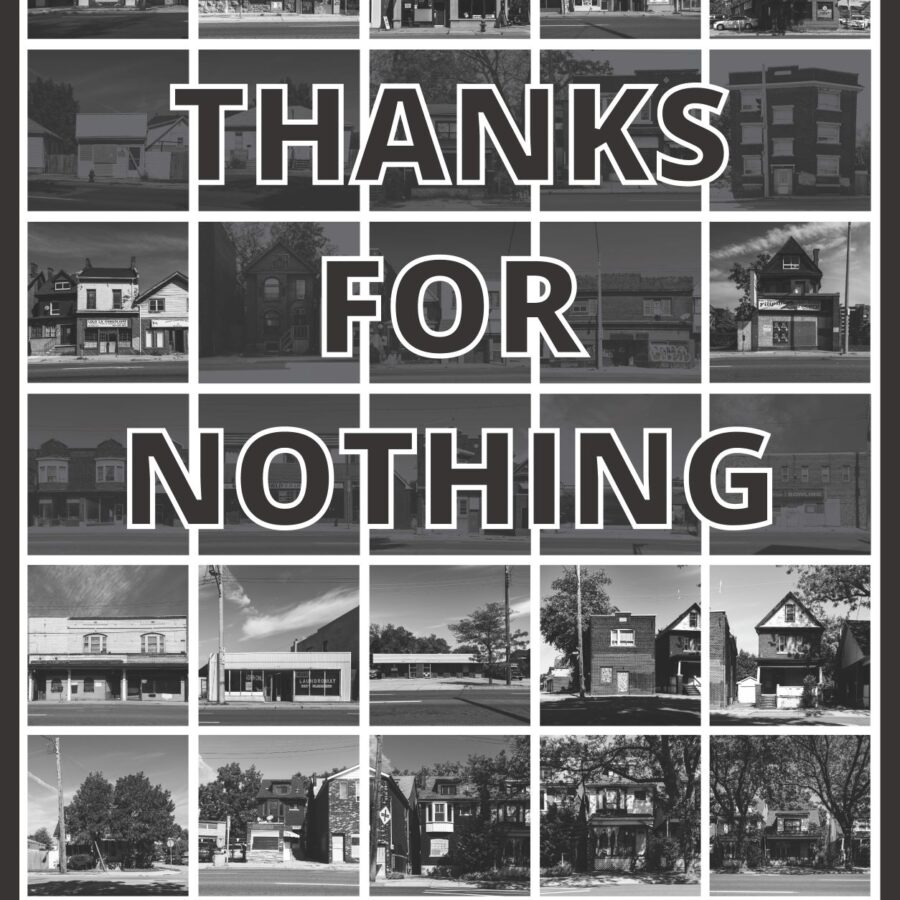 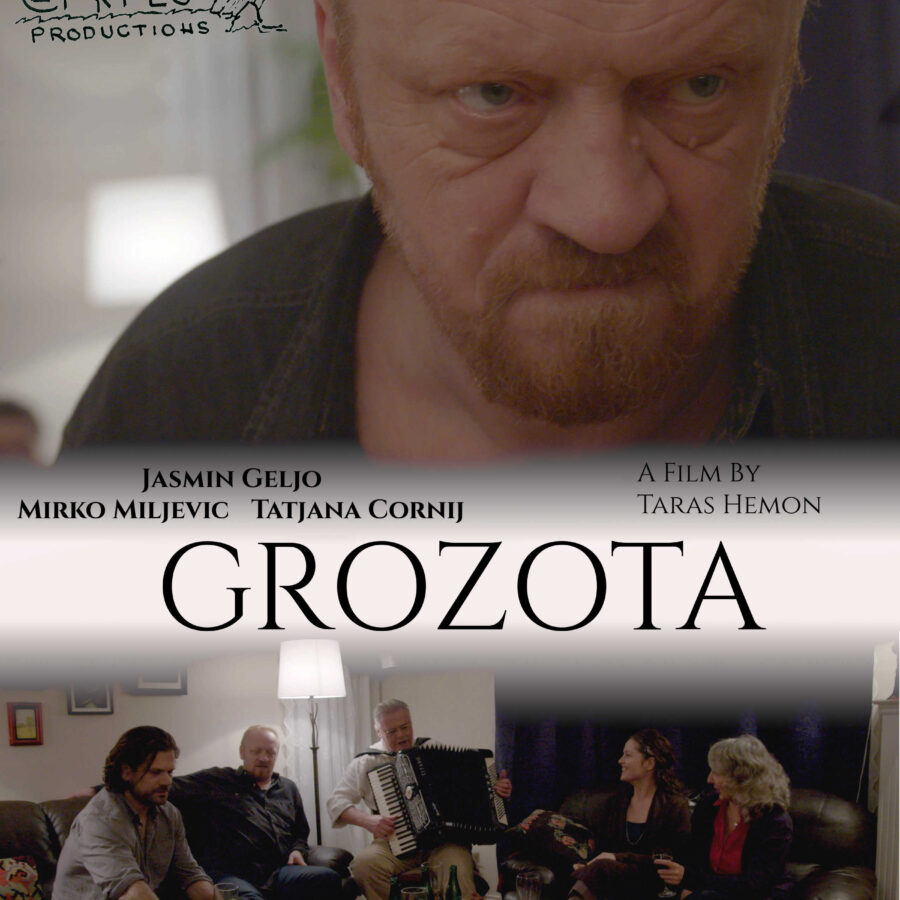