Stuck in a Story Productions

Stuck in a Story Productions is a Canadian production company that produces web-based content of both original series and literary adaptions.

We seek to create stories that are relevant and accessible to the modern viewer. Through the stories we share, we hope to talk about and bring light to serious issues that our viewers would be experiencing such as the difficulties of new beginnings, the complexity of friendship, the effects of mental illness, as well as many other relevant themes.

Stuck in a Story Productions’ main goal is to bring stories to life online. We are a female led company and it is also important for us to tell stories and portray female characters in ways that mainstream media usually fails to do. 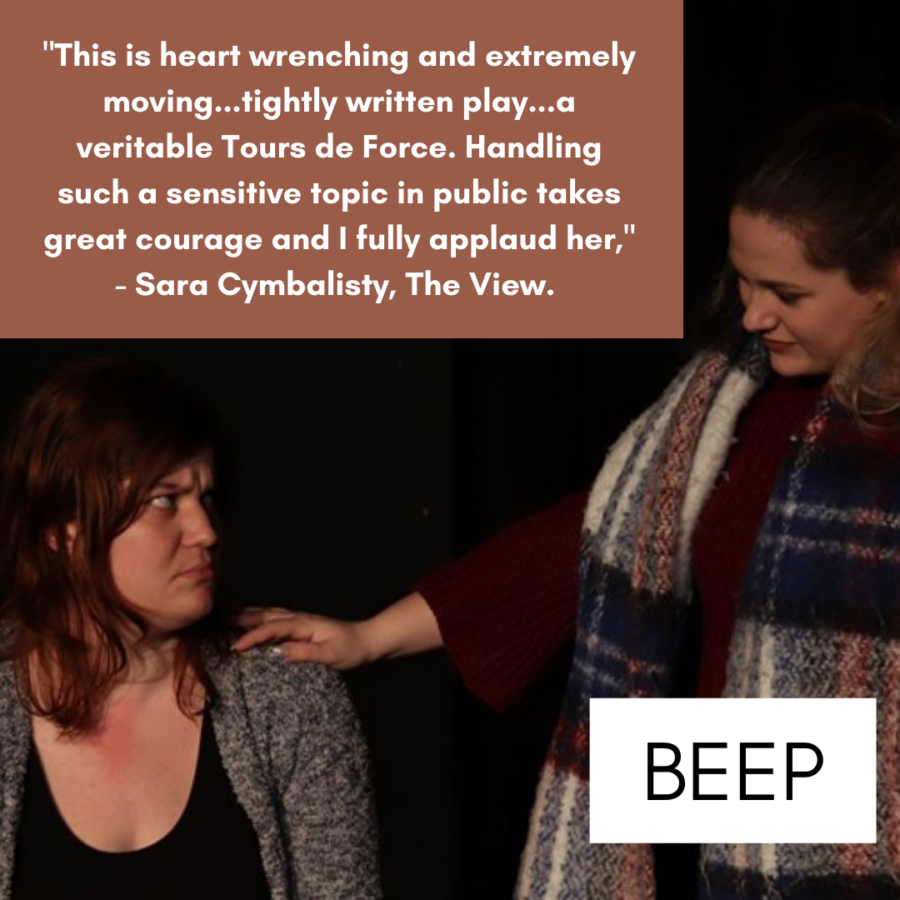 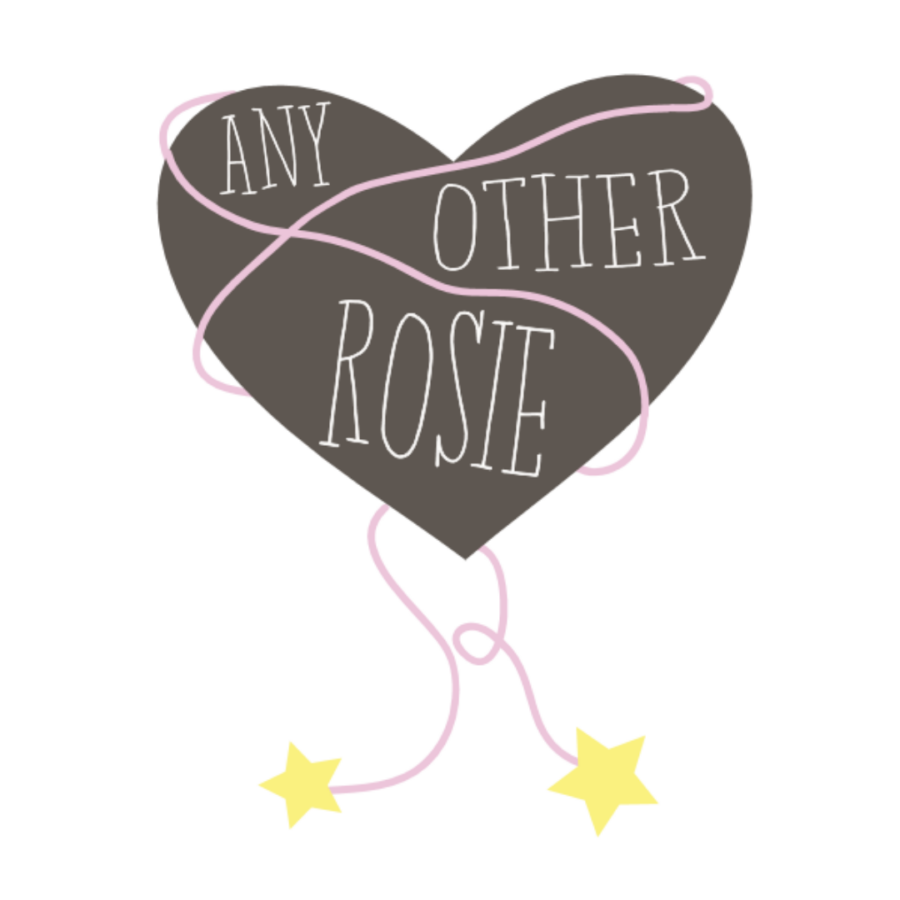 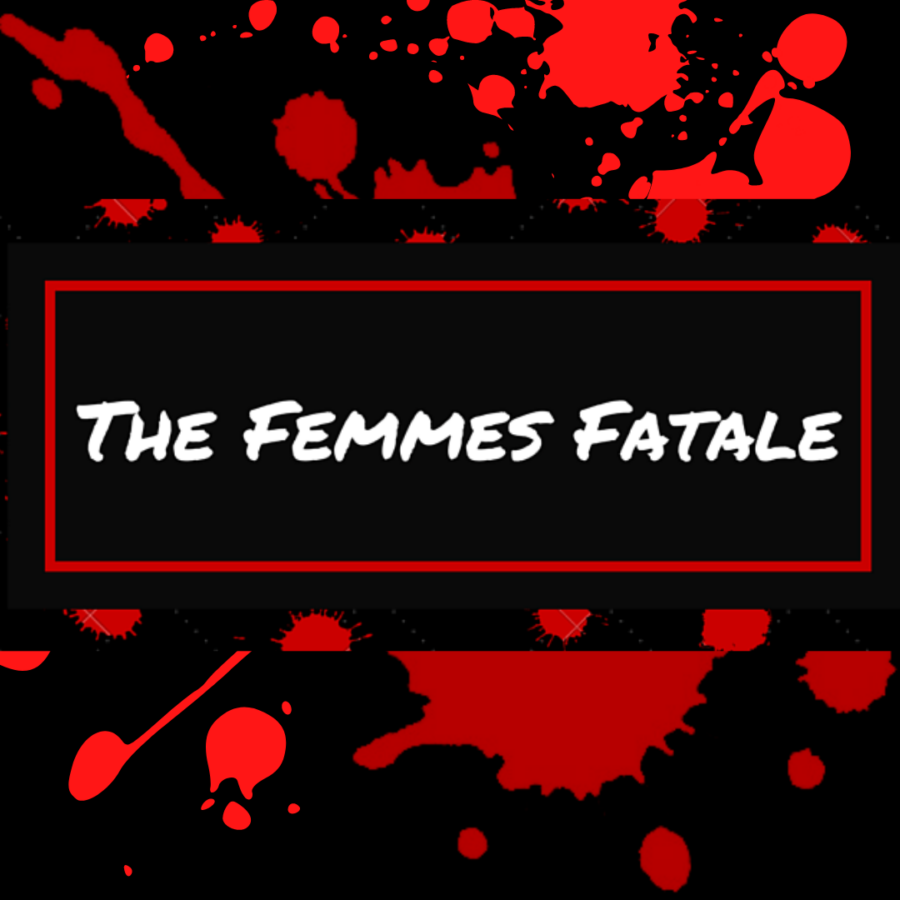 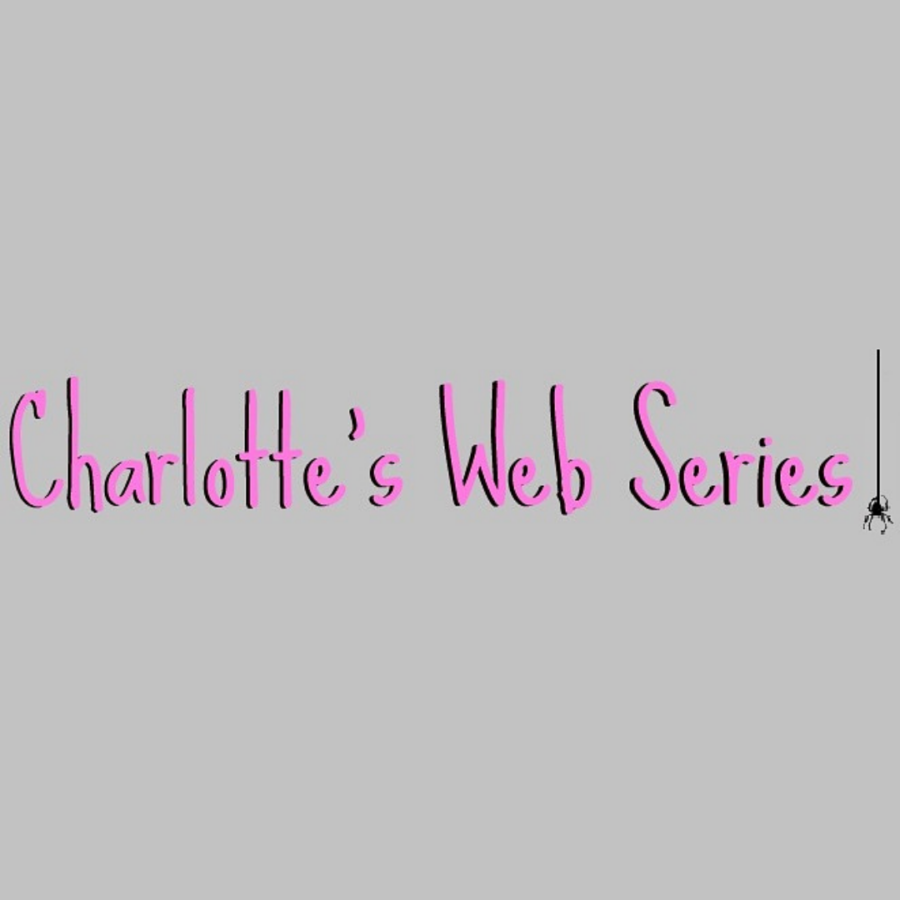