Robert Motum is a playwright, director, and researcher. With a background in site-specific performance, Robert has staged work on an active city bus, in a Queen West gallery, in a castle, in a vacant Target store, and occasionally even in a theatre space. His work has been supported by the Stratford Festival Playwright's Retreat, Why Not Theatre, Outside the March, Convergence, and others.

Based between Toronto and Hamilton, Robert is in the process of launching a large project with Tottering Biped Theatre, PLAY THIS—a series of ten site-specific, immersive audio guides to the city. Other upcoming projects include: the expansion of the ‘guidebooks from memory’ book series, and an augmented reality project with Theatre Gargantua and Toasterlab.

Holding an MA in Performance from Aberystwyth University (Wales), Robert has published on his practice in TRiC, CTR, and in forthcoming edited collections from Palgrave Macmillan and Routledge. His SSHRC-funded PhD research at the University of Toronto's Centre for Drama, Theatre and Performance Studies examines site-specificity and notions of nationhood. Robert is currently a sessional lecturer at Sheridan College. 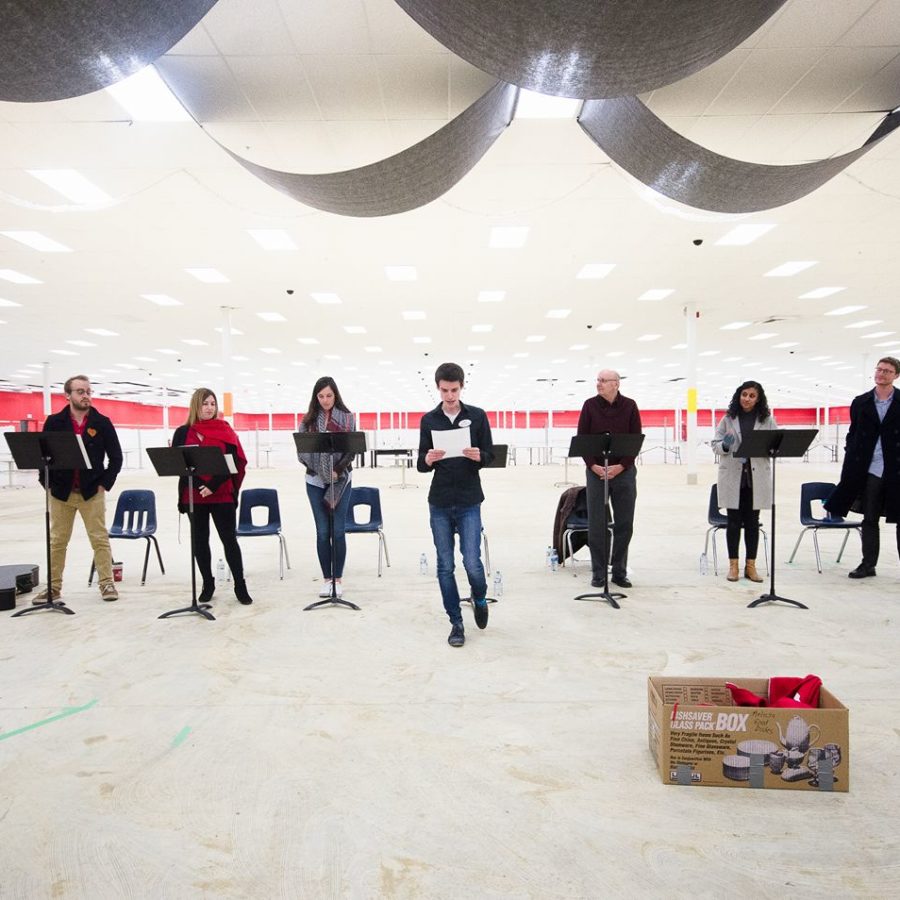 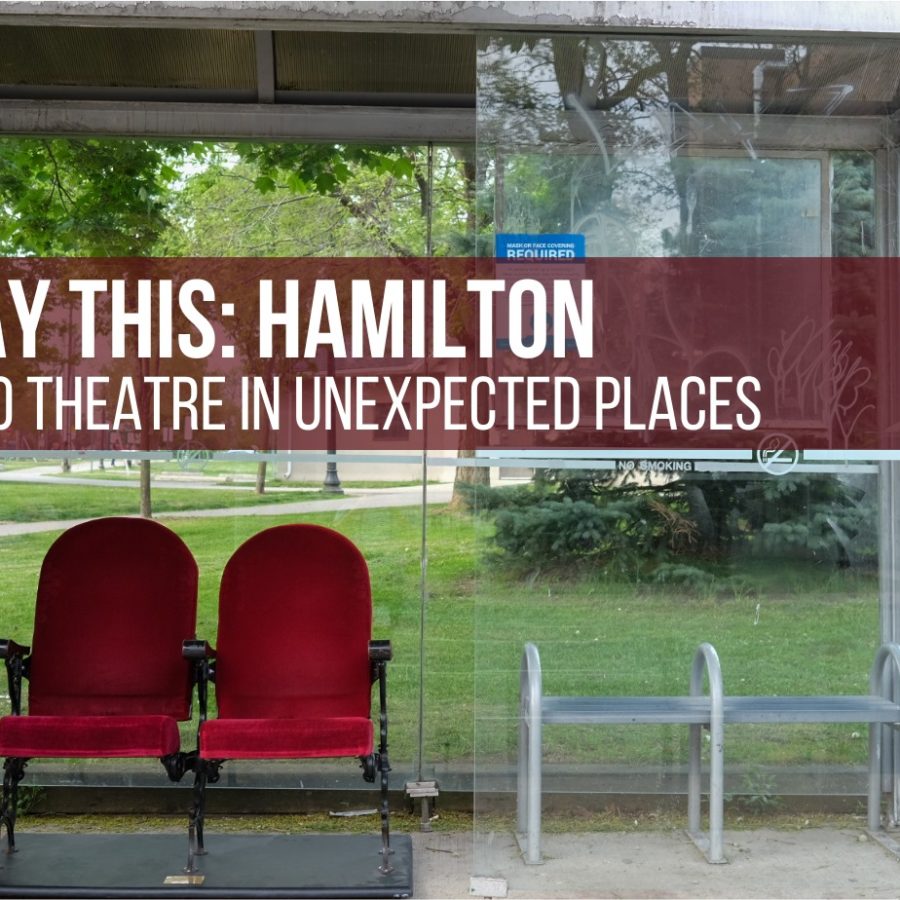 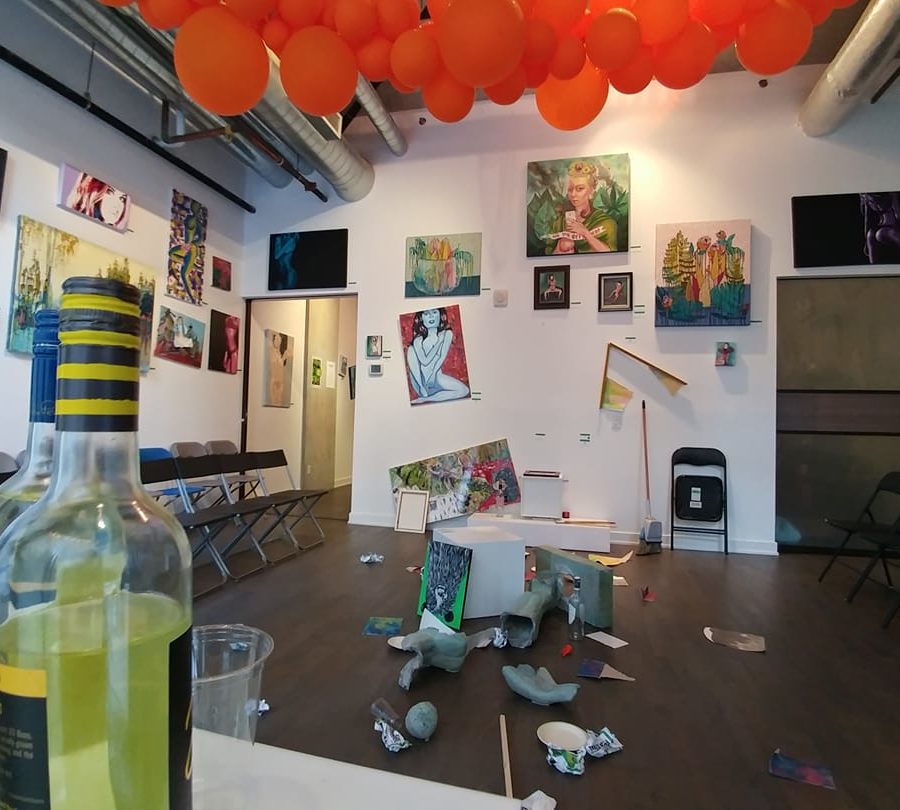 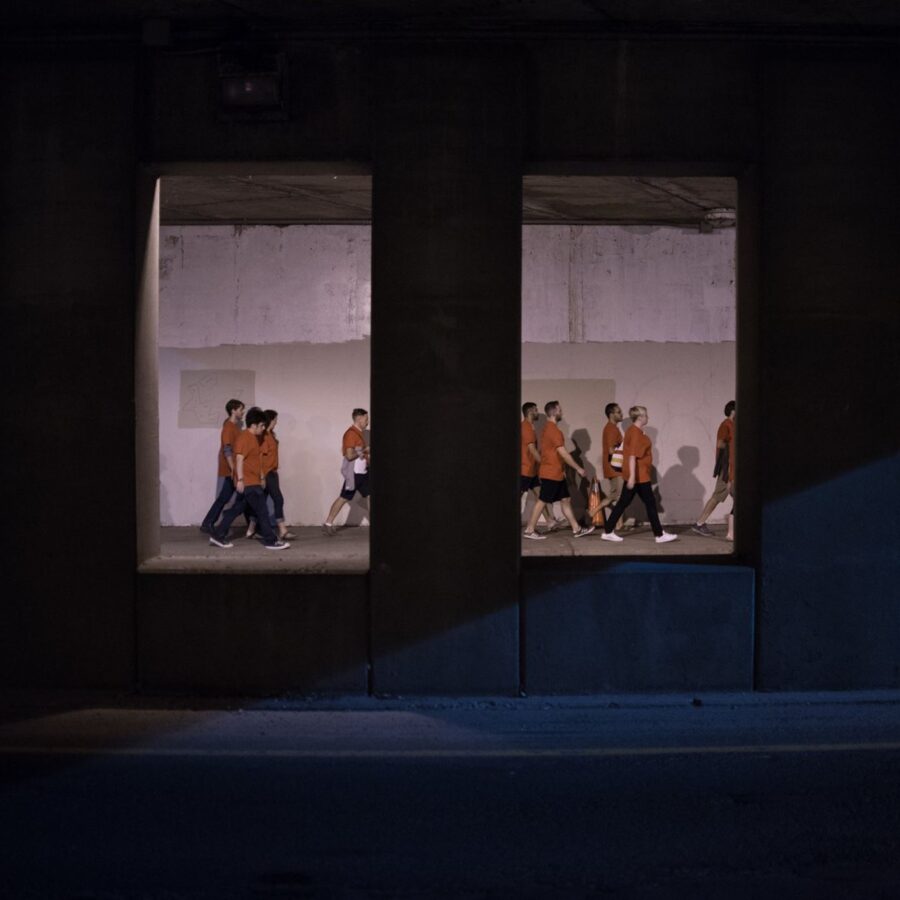