Some songs conjure up a South American dance; some make you feel the moment's beauty:  ROOFTOP CONCERT - Pip's trio live on rooftop of Dr. Disc !!!

Pp has performed across South East Asia, Europe, the United States, and Korea.  Pip and his musicians have played many festivals over the years, including these Hamilton festivals: Festival of Friends; It's Your Festival; The Mustard Jazz Festival; Barton Village Festival; "Songs for the Bishop" Festival of Songwriters (Bishop's Park, Hamilton); Art Gallery of Hamilton; and every venue in town.

Pip was the Songwriter of the Year at the 9th Annual Central Ontario Wire Awards.

Pip’s music has been compared to the songs of Shirley Horn, Donovan, Burt Bacharach, Michael Franks, Jimmy Webb, Randy Newman, Irene Kral, Erik Satie...  But of course at this point he has his own voice.

Pip is officially 'old-age' according to the government. He writes about experiences living abroad in eight different countries and cultures of "other".  Some of his lyrics are in languages that are not English.  Lyrics address freedom of speech, tolerance, equal rights, and equal opportunity, as well as the usual topics of love, life, and compassion.  Pip's music is a blend of music of more than one culture and genre: that is his background.

Although he does not play rock music, Pip grew up playing hockey and is a fan of the Hamilton Bulldogs OHL team. 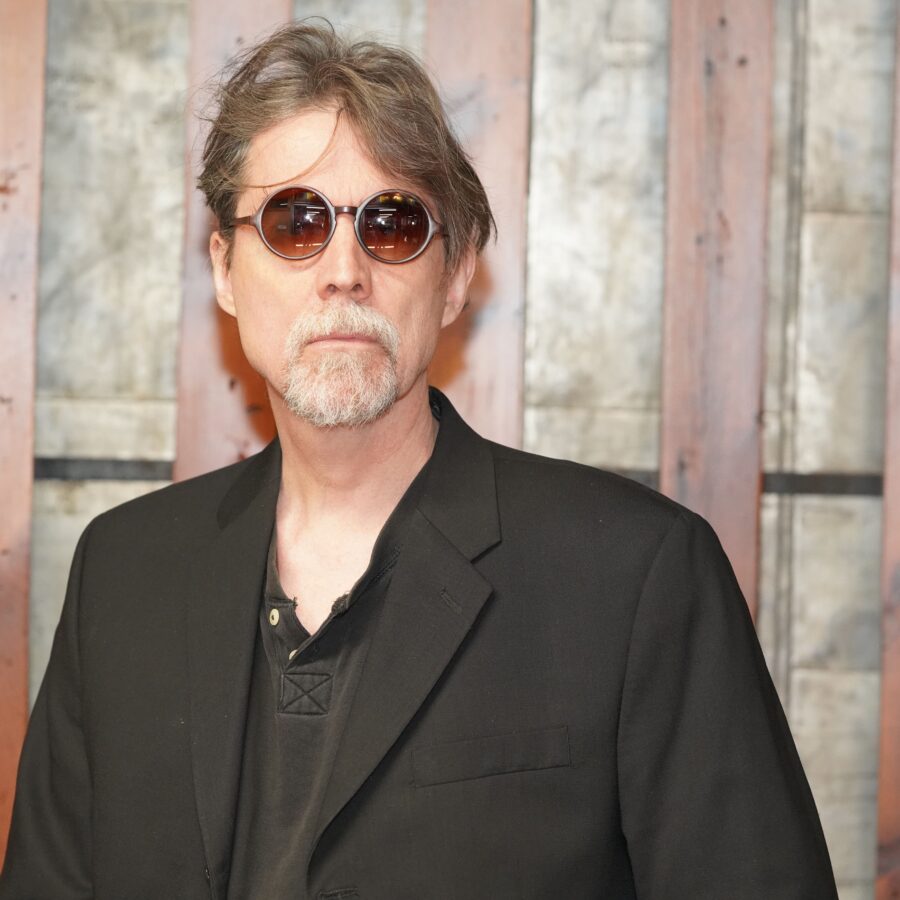 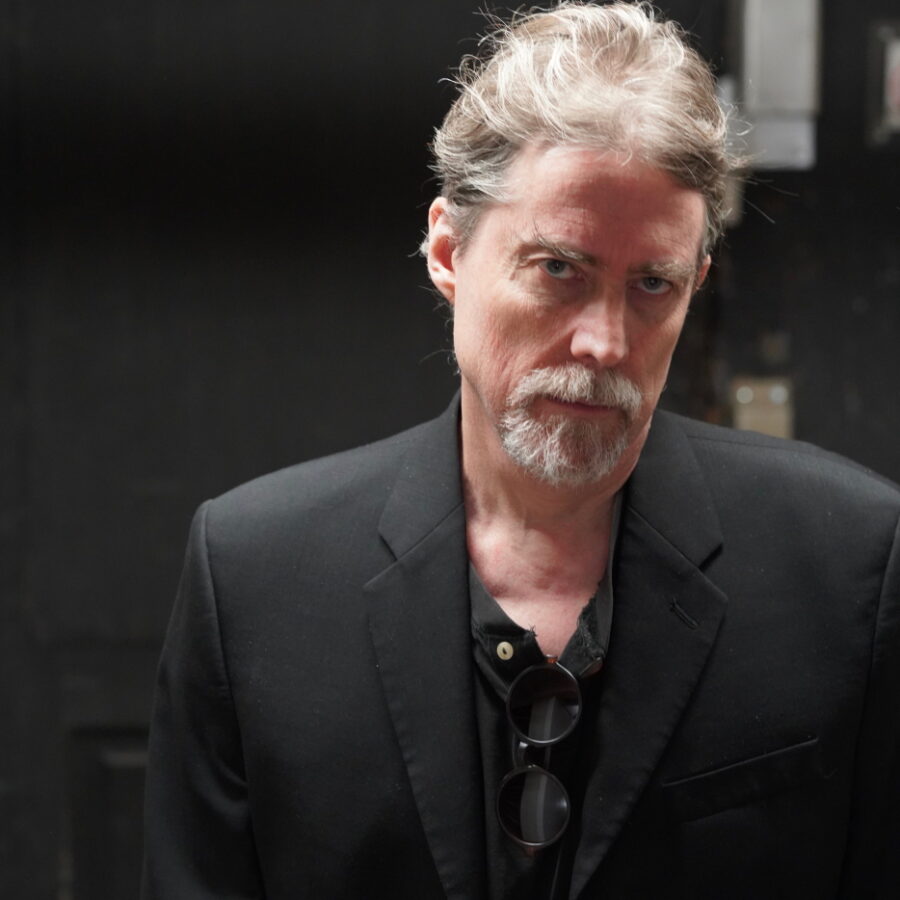 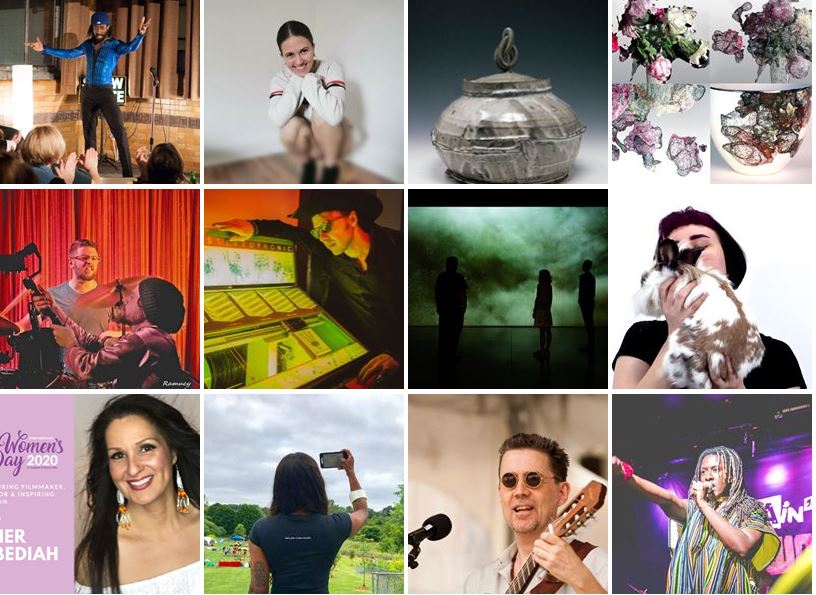 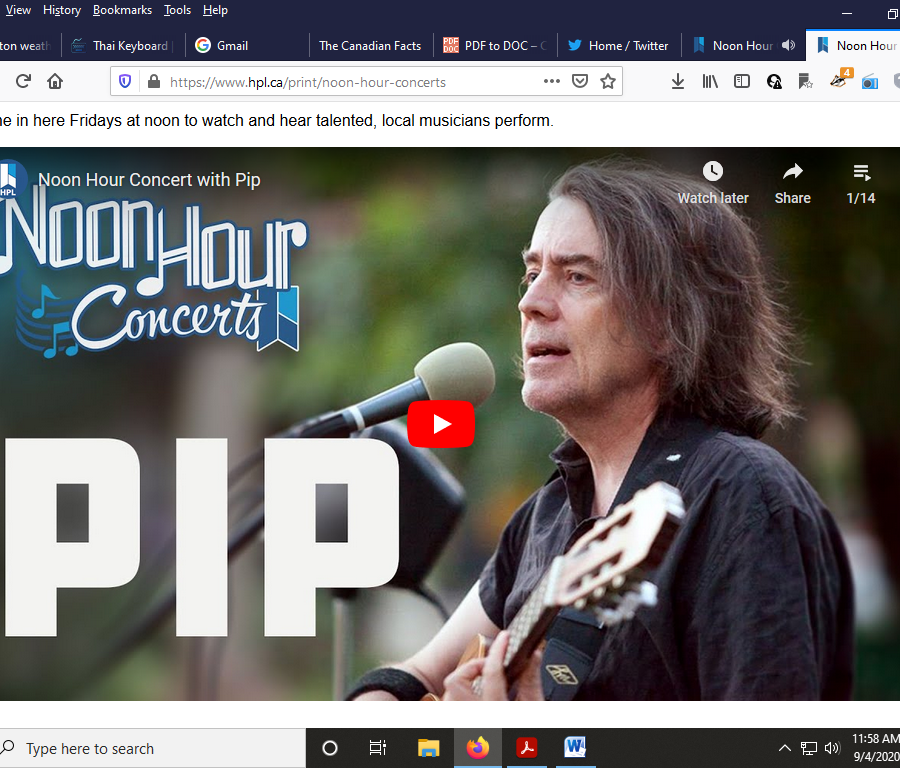