Mark was born and raised in Hamilton, graduating from Viscount Montgomery Elementary School, Glendale Secondary and McMaster University (BA, History). He became a journalist in Western Canada, starting as a reporter at the Regina Leader-Post, working as a reporter-editor at The Canadian Press, writing a political column for 14 years at The Edmonton Journal, and finally owning his own business as publisher and editor of an independent political newsletter, Insight into Government.

He has published non-fiction, including The Klein Revolution, Alberta Politics Uncovered (winner of the Writers Guild of Alberta award for non-fiction in 2005), and a chapter on Don Getty in Alberta Premiers of the Twentieth Century. He has also written three novels: Where the Bodies Lie (shortlisted for the Crime Writers of Canada best first novel award in 2017), Image Decay, and Red Hill Creek. The latter, set in Hamilton in 1957, is among other things a gesture of thanks to the people and teachers who made the city a great place to grow up, and continue to make it one of the most interesting places in Canada. 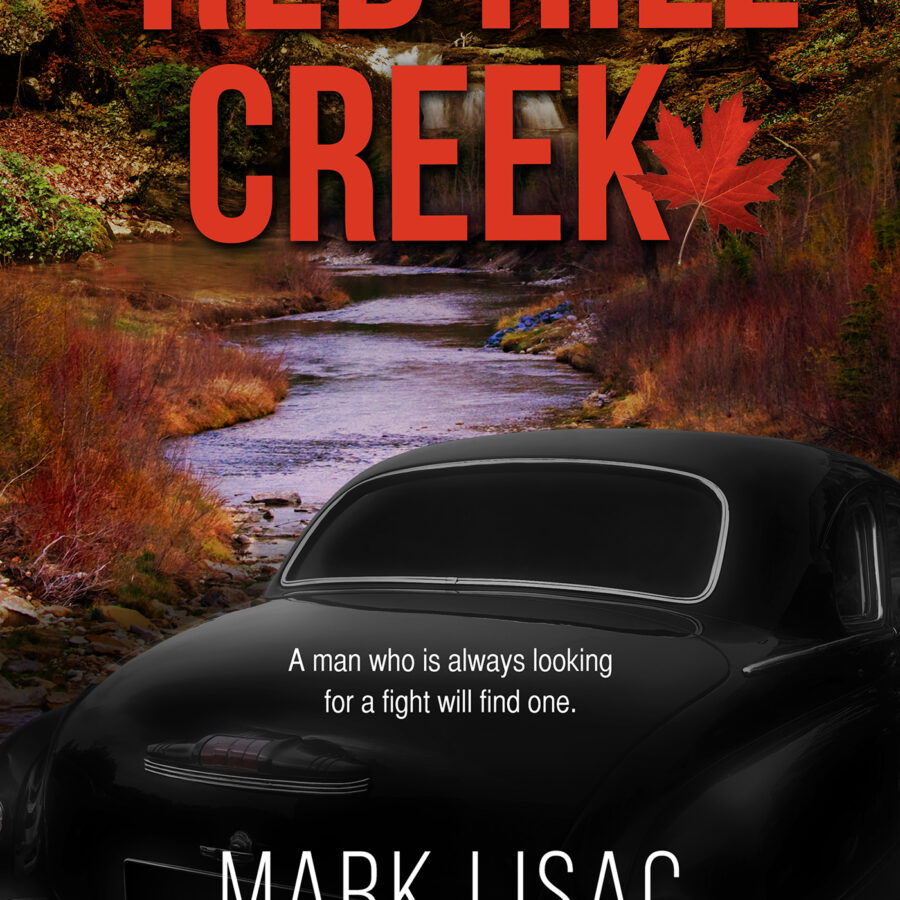