Always had a knack for writing. Always wanted to amuse others with stories. Worked at many horrible jobs. Made no money. Stayed out of prison. Eventually became librarian. Eventually became ex-librarian. Decided in 2011 to write fiction and developed a methodology that worked for me. Always liked ancient history, so I wrote a seven-novel series set in ancient Greece during the Persian Wars. Currently finishing a separate novel set in the Augustan Rome. 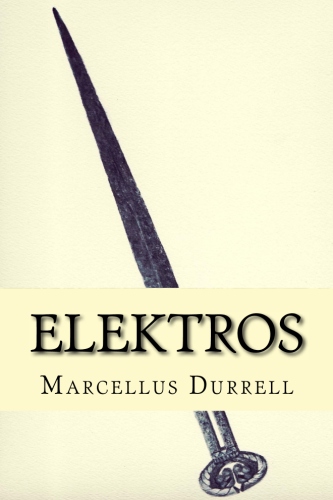 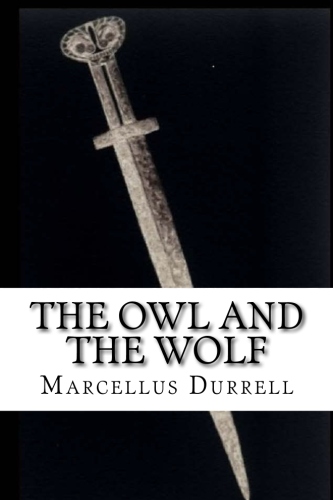 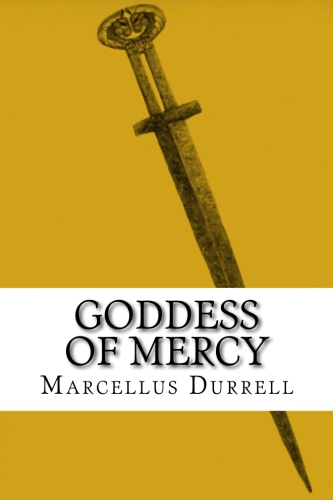 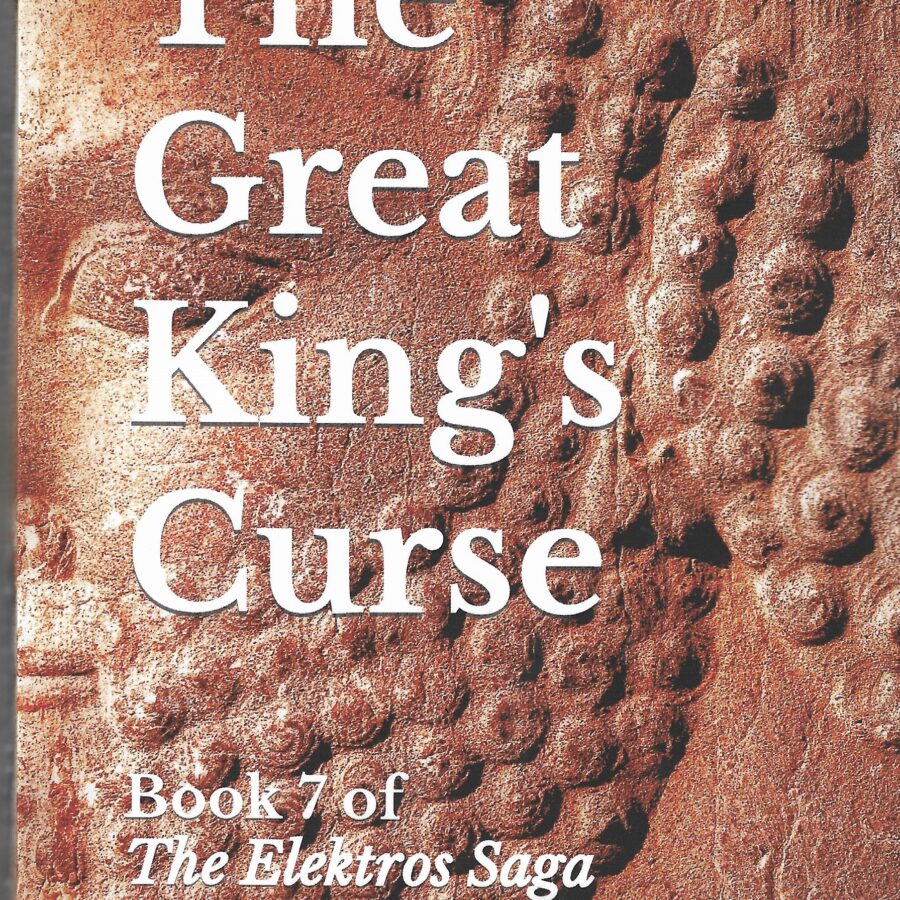