Kevin Williamson is a hard-working young entrepreneur. Based out of Hamilton, Ontario, Canada he is the creator and owner of his own personal brand “Freedom of Speech Entertainment. Williamson established his brand in 2019 to communicate his message of freedom of speech through music, media and merchandise. Kevin created the stage name “Ktriggs” and came onto the Hamilton hip hop scene in 2018 as a recording artist, performing artist and emcee and host of his own event.

After attending Trebas’s Institute in Toronto for Entertainment Management Williamson has experience in the industry, but he has still taken the time to become a part of the hip hop community in Hamilton, Ontario. Kevin also became host of his own hip hop event “The Underground Vibes Show” in 2018 that has returned annually in 2019 and 2020. This event's purpose is to showcase the local talent in the Hamilton and greater Toronto area. The creation of his personal brand kicked off with the first ever “905 fest” at Woodlands Park, in Hamilton. This event was made for the purpose of bringing the local community together to celebrate the city. The event also was used to raise awareness towards at-risk youth in the city with a charity basketball game taking place during the festival.

Since 2018 Williamson has been consistent with recording and releasing music on distribution platforms. He has a music catalog consisting of 17 singles, 4 features and 2 projects over the past 3 years. The total amount of music released on streaming platforms by Ktriggs totals at 34 songs as well as 20 videos on Youtube. 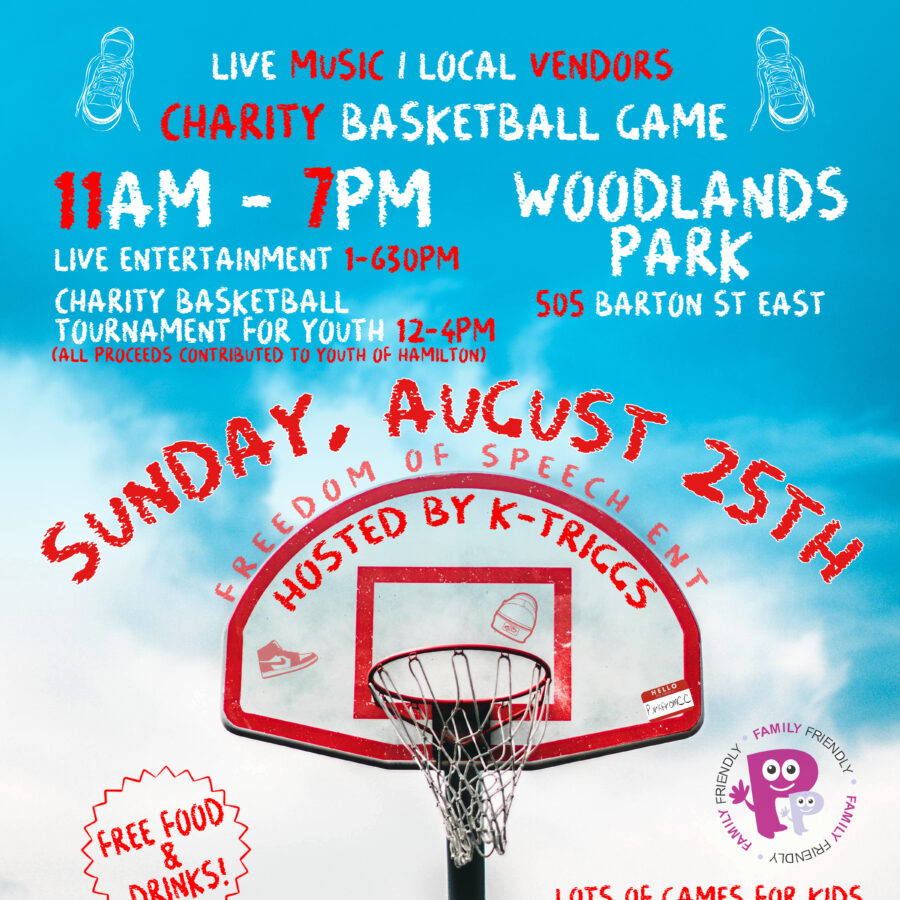 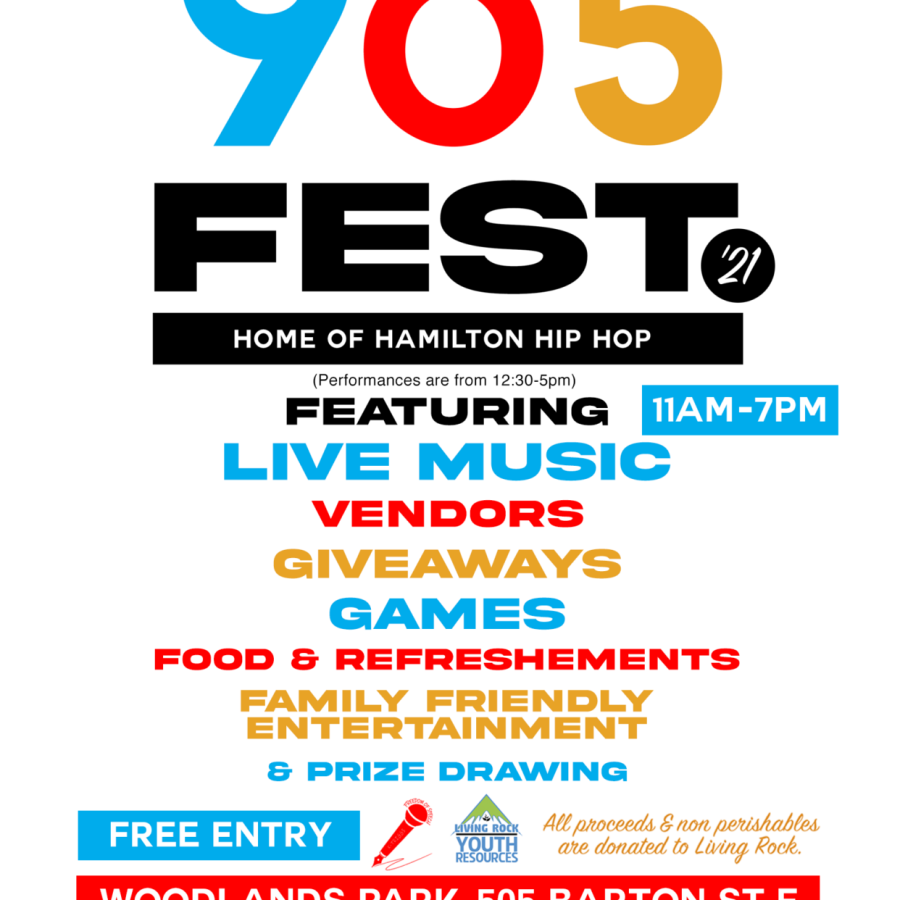 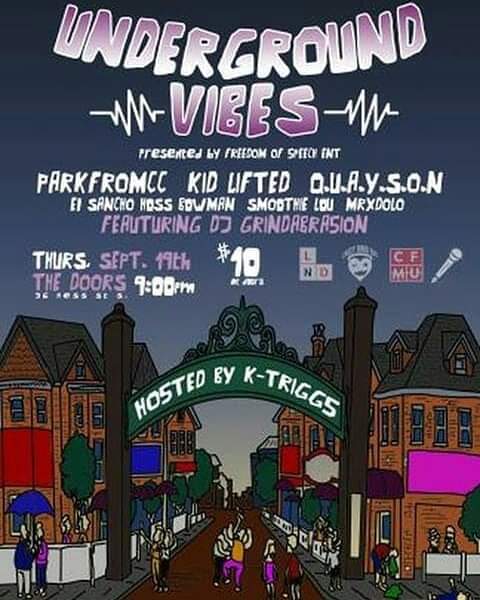 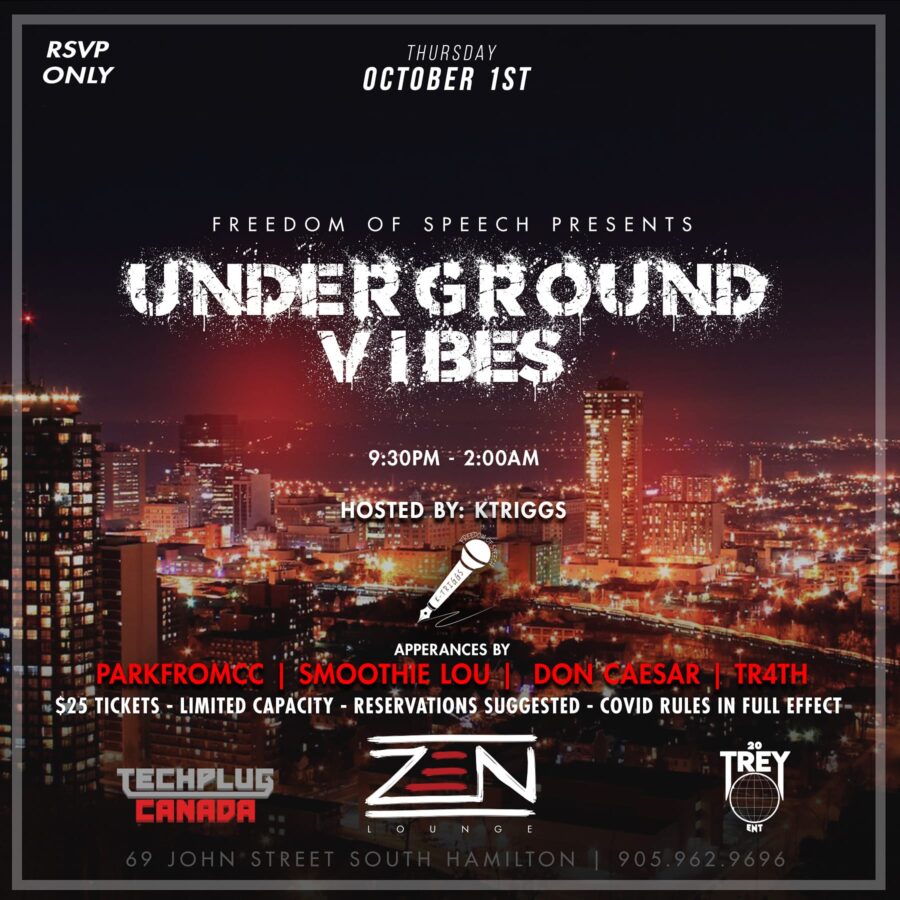 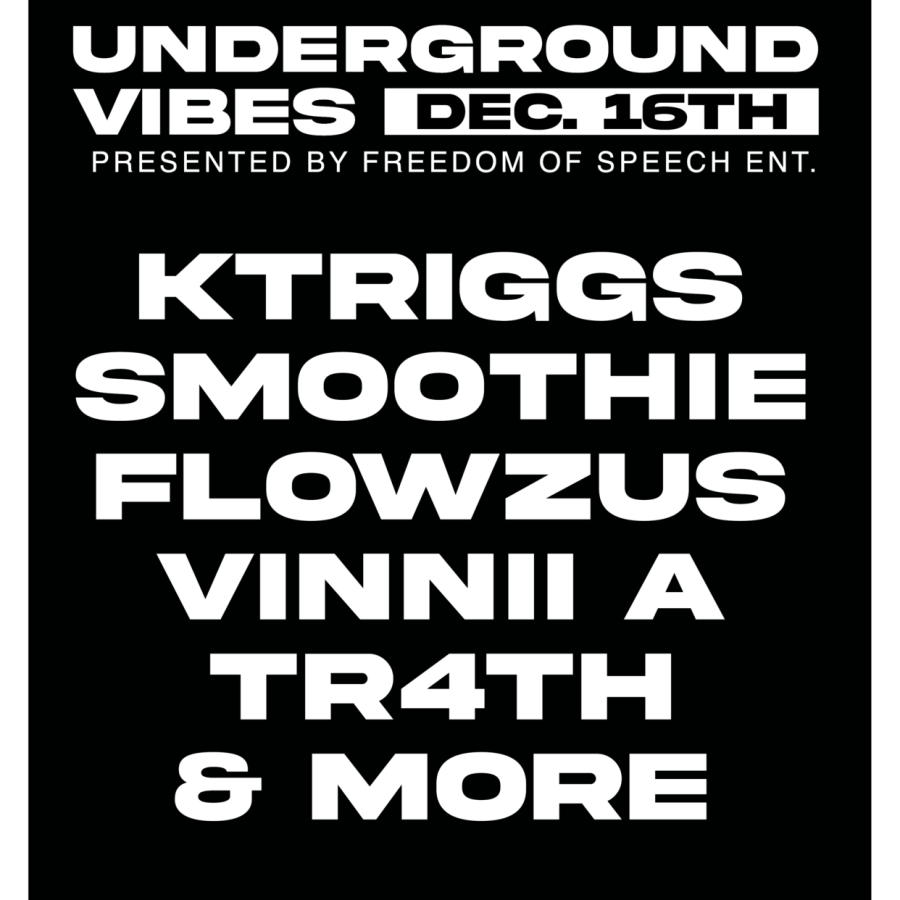 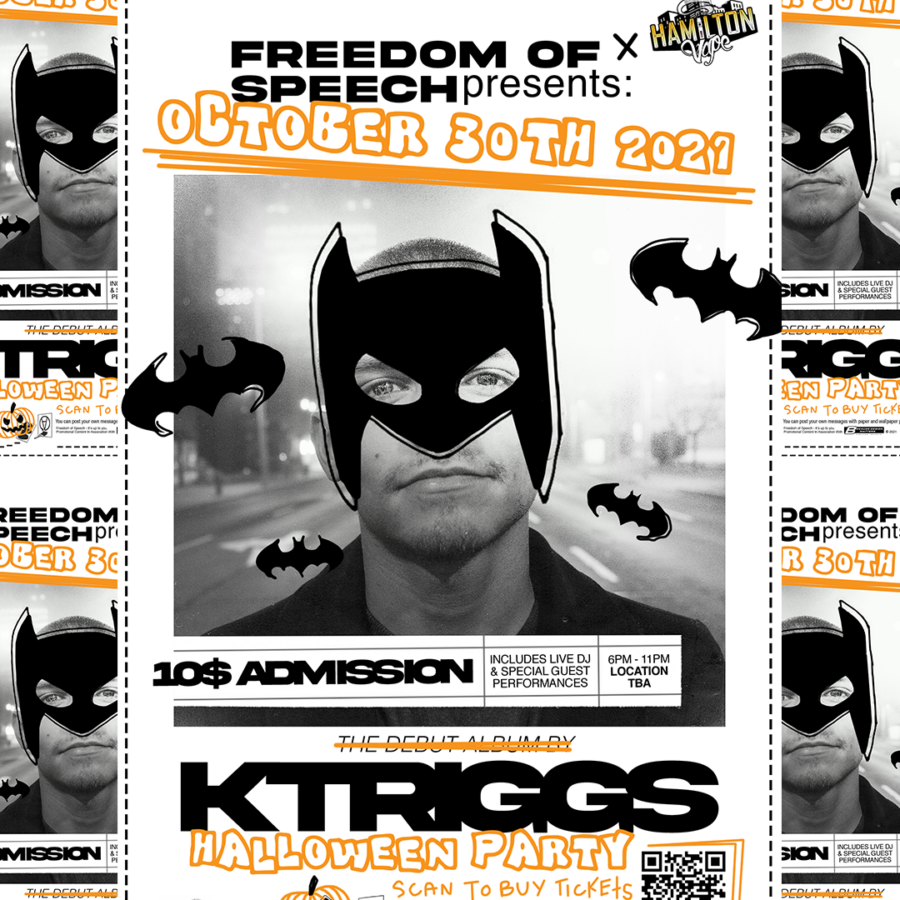 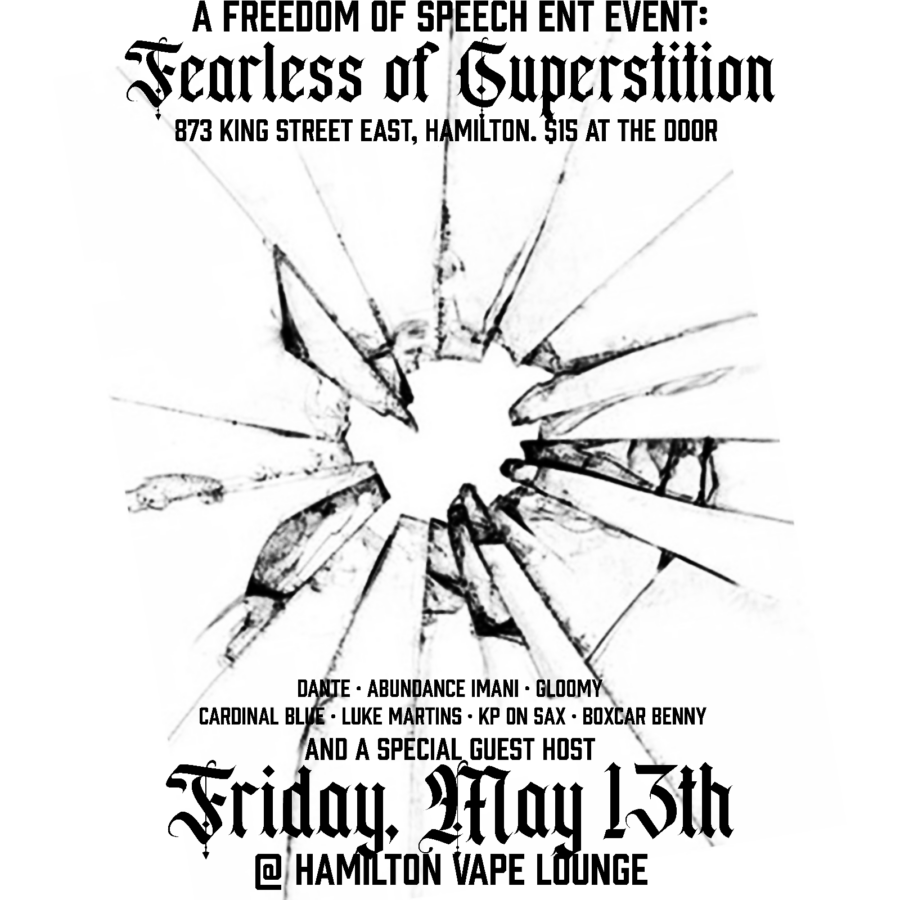 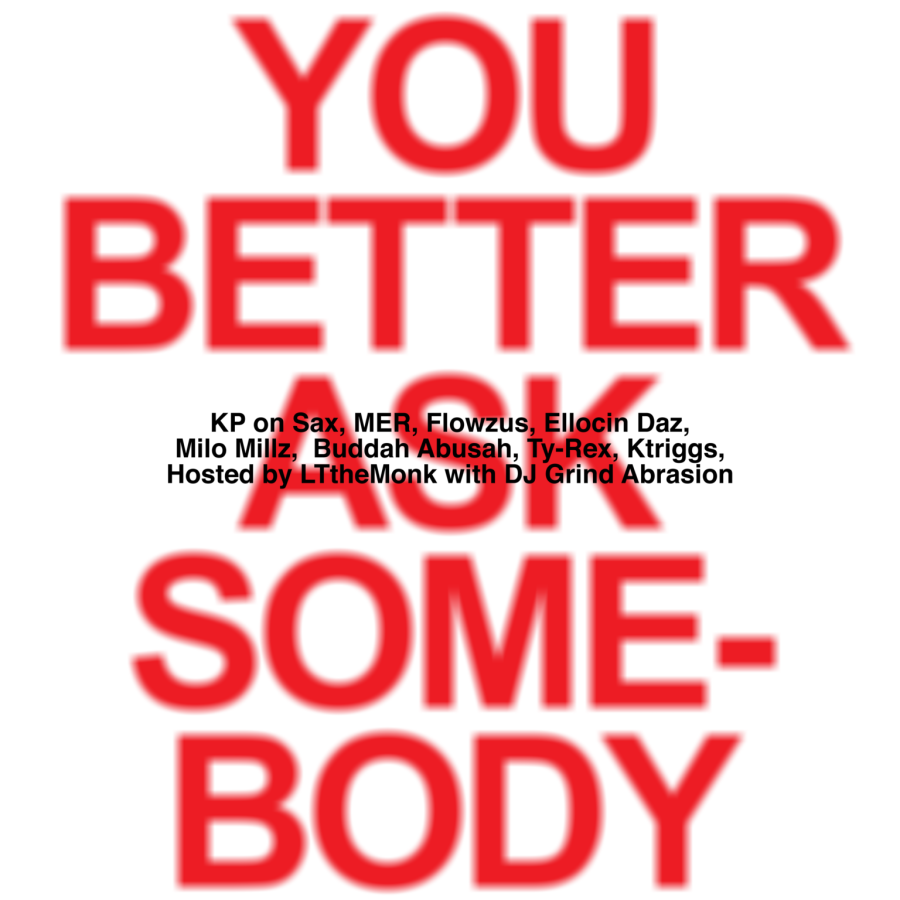 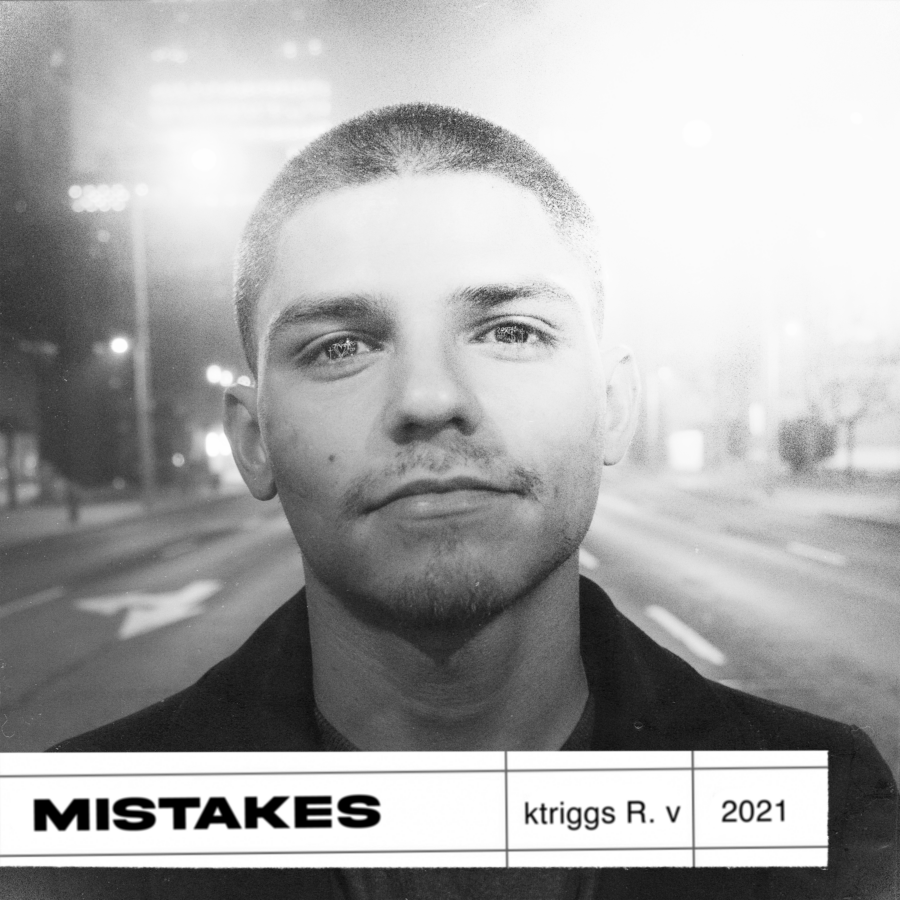 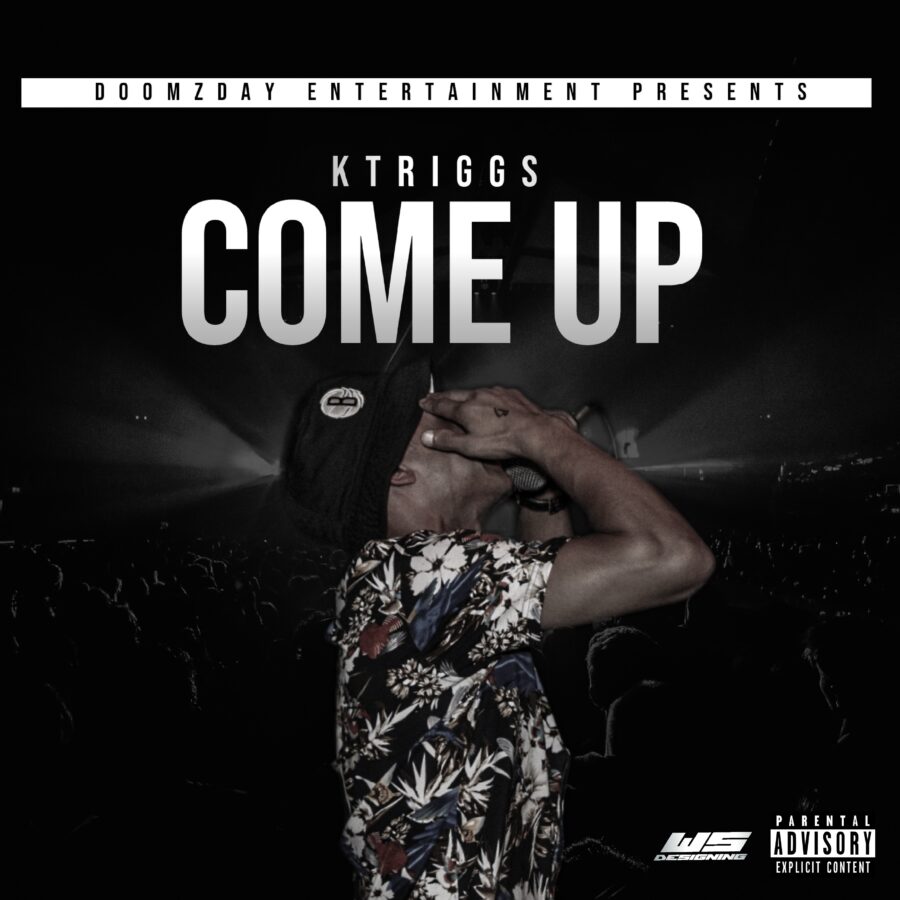