Katka Hubacek is a Czech visual artist born in Switzerland, raised in Quebec and now based in Hamilton, Ontario. In her art practice she primarily works in oil and acrylic painting but also in sculpture, mixed media and illustration.

Despite her strong sense of self at a young age, Katka felt isolated in small-town Quebec as a first generation immigrant. After years of artistic exploration, the turning point in her art journey was becoming a mother. She found her voice when she started to delve into the emotional dichotomy that arises from the clash of stereotypes: Mother as selfless giver and Artist as self-centered creator. Her goal is to have the female perspective be part of the social narrative and give women and sensitive souls a feeling of being seen.

Her paintings are a layering of gentle washes, bold strokes, and clear renderings. In her paintings, female forms are bathed with soft brushstrokes and washes to convey a sense of emotion and tenderness. These are interrupted by bold colours, harsh tones, and sharp brush work. Katka's use of opposing techniques, palettes and styles symbolizes the conflict she sees and feels in contemporary ideas of womanhood/motherhood – the pressure to be gentle yet bold, fragile yet strong, self-assured yet selfless. Through painting, she seeks to reveal the complexities of being a woman and mother, to give voice to her struggles, where tenderness and softness collide with violence and darkness.

Katka Hubacek has taken a long and winding road back to herself and to her art identity as well as reconnecting to her Czech and Jewish heritage. Katka studied Set and Costume Design (National Theatre School of Canada) and Costume Studies Diploma from Dalhousie University in Halifax. After 10 years of design work in theatre and film she followed her desire for more self-motivated and creative work by participating in art shows (One of a Kind, Cabbagetown Arts & Crafts etc). Once her kids were at school she finally followed her dream and got her Bachelor in Fine Arts (Concordia University). It only took 25 years to find her purpose now she’s ready to find her community. 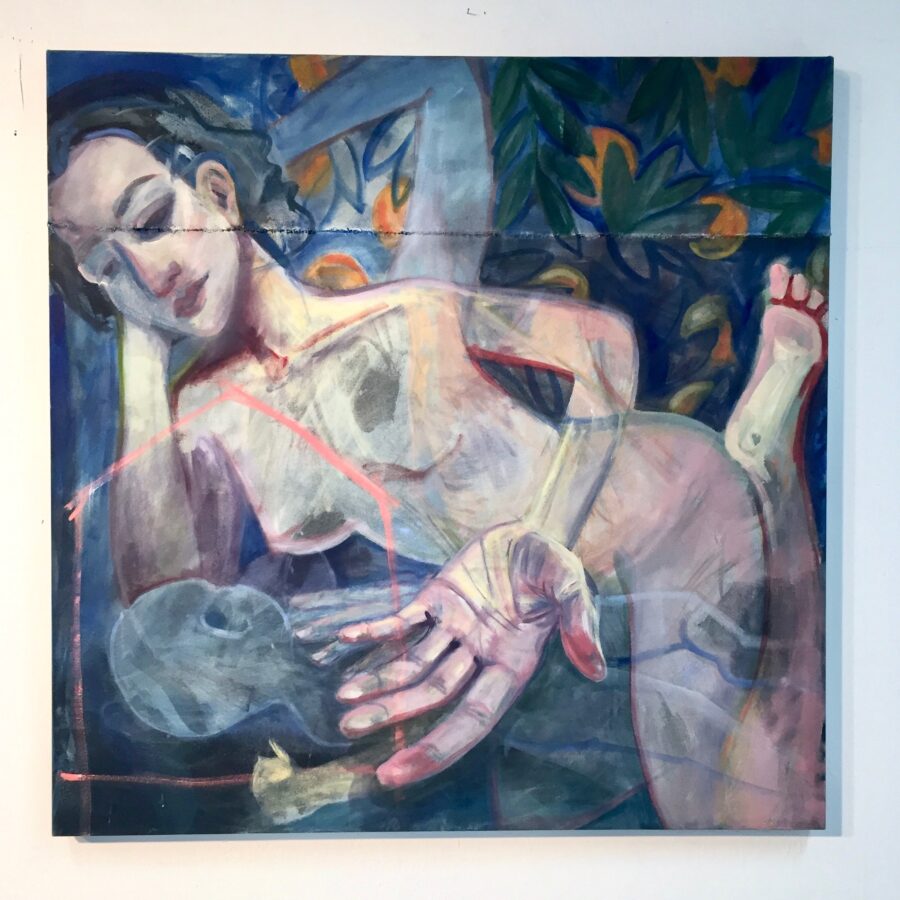 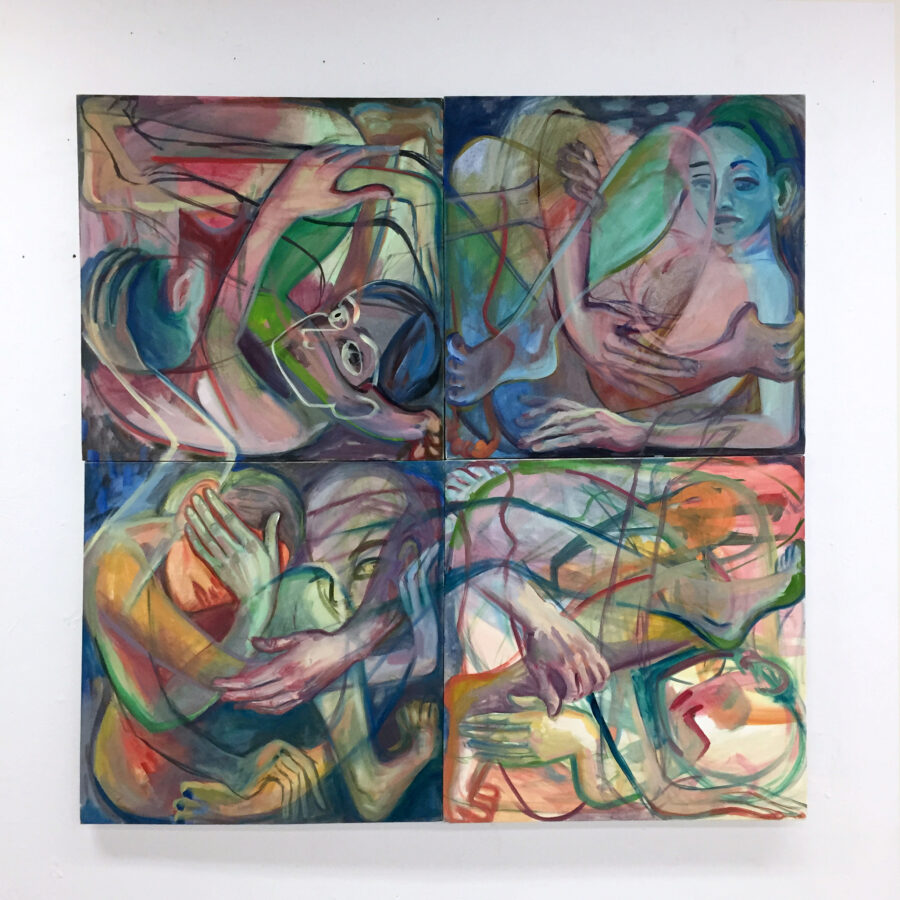 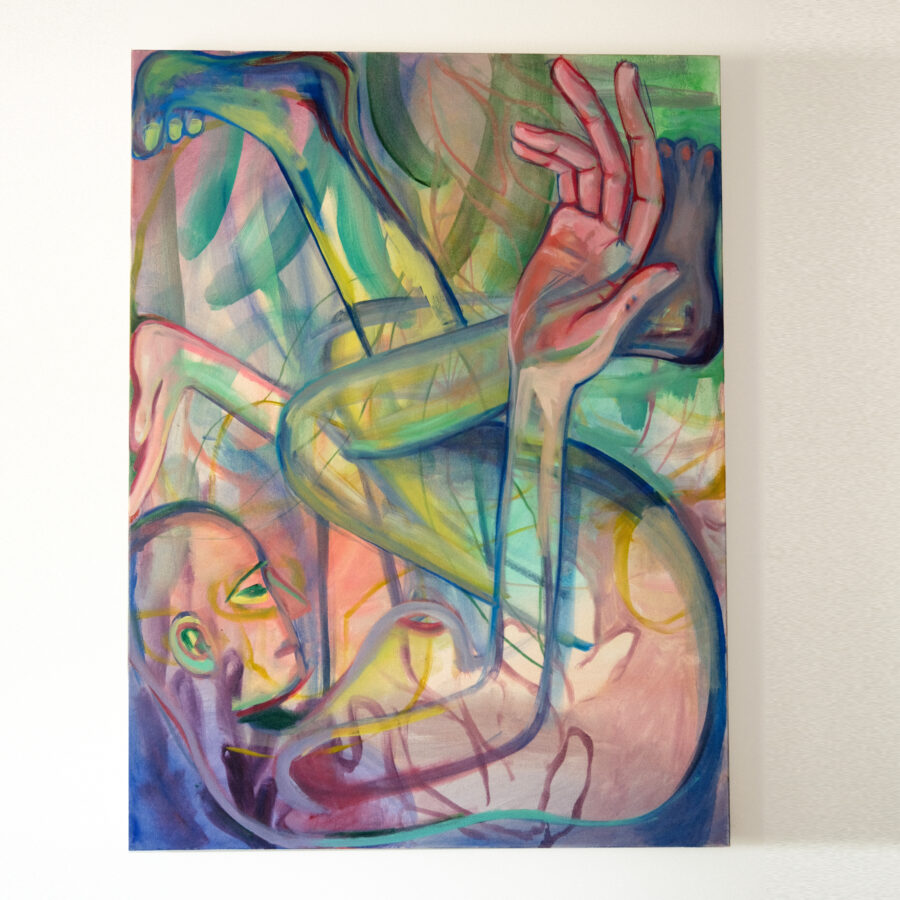 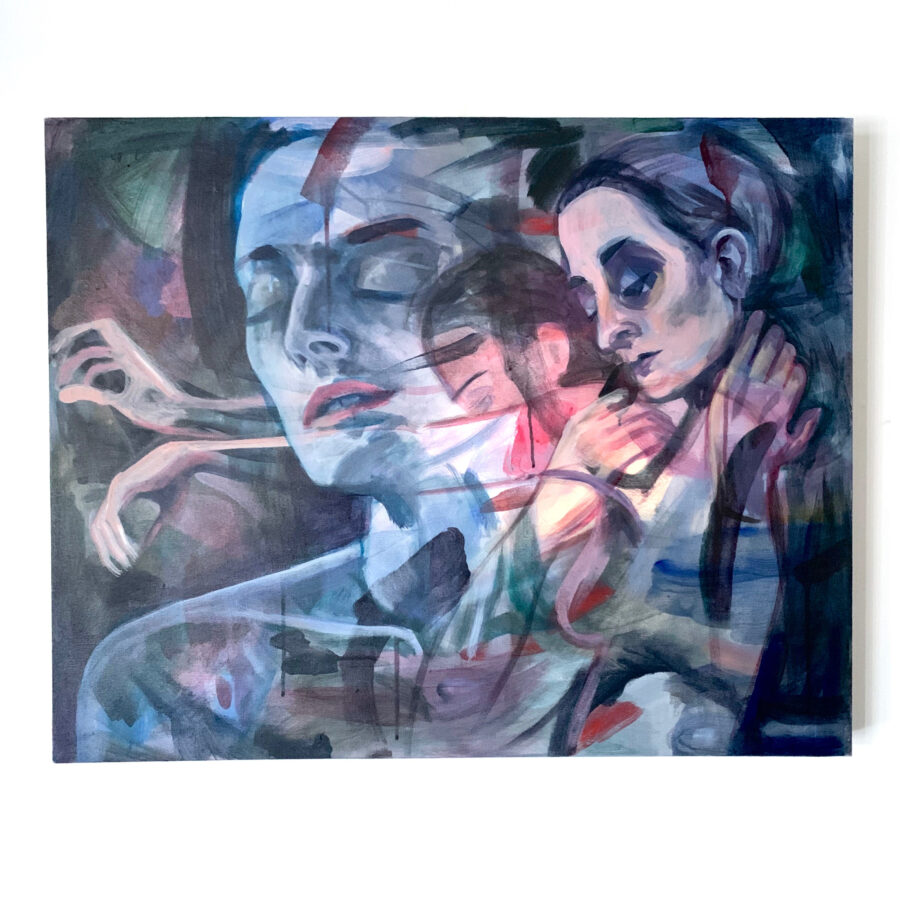 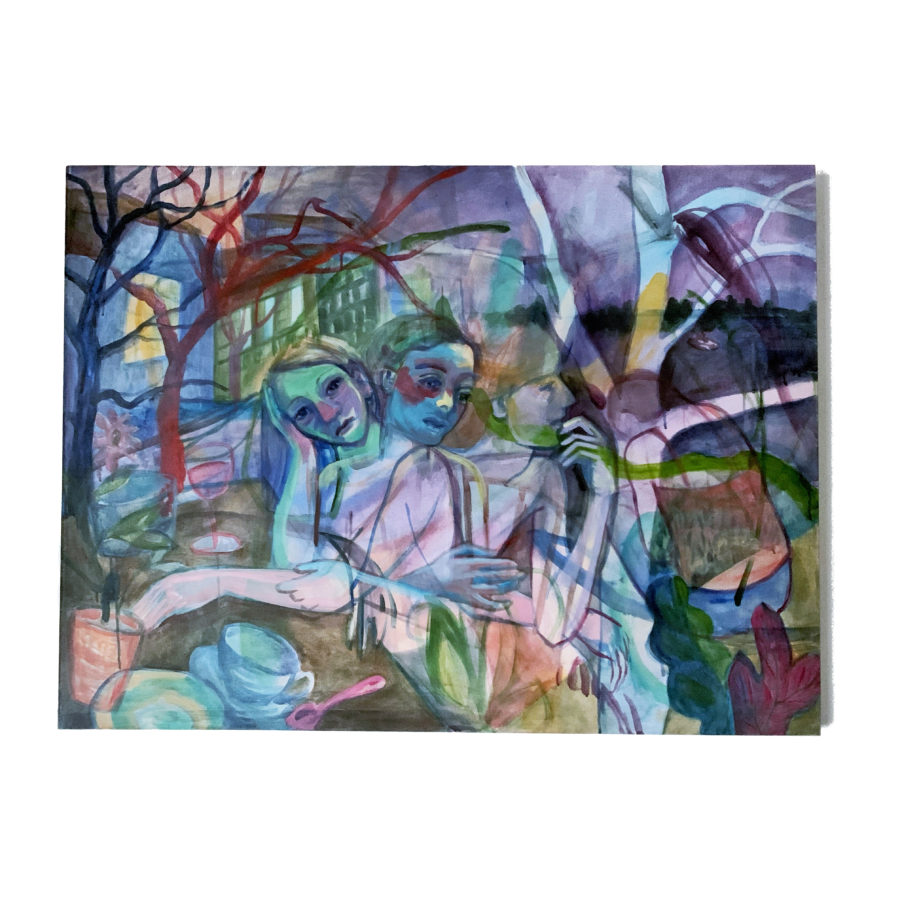 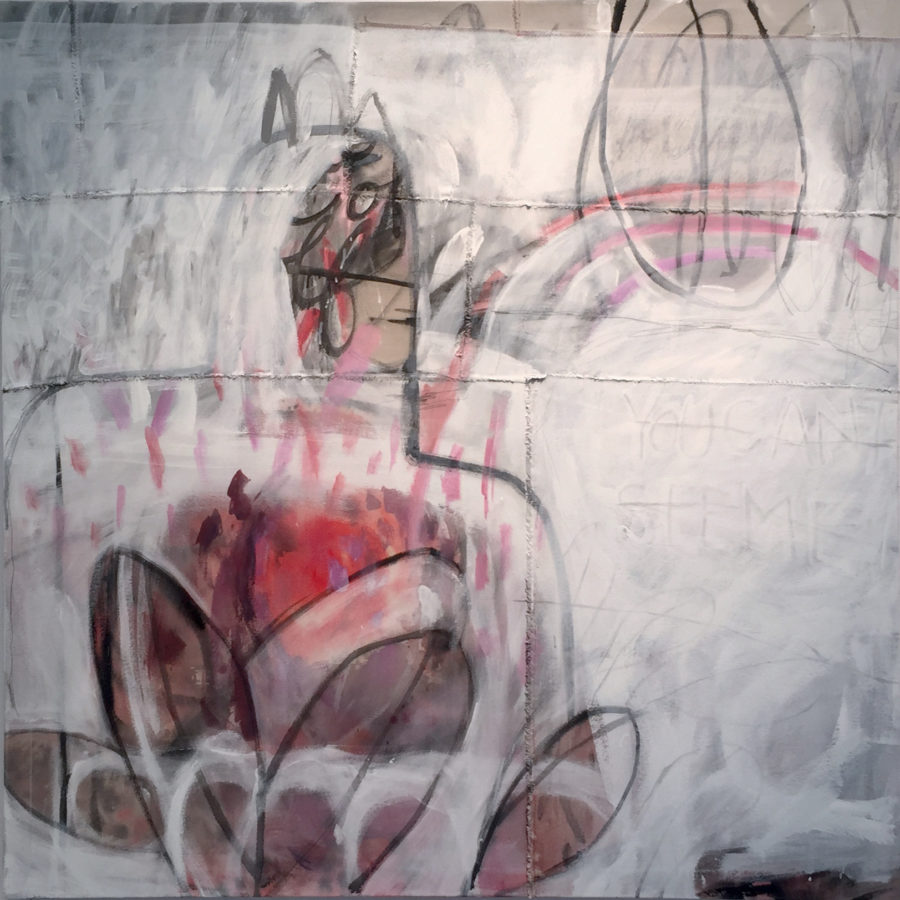 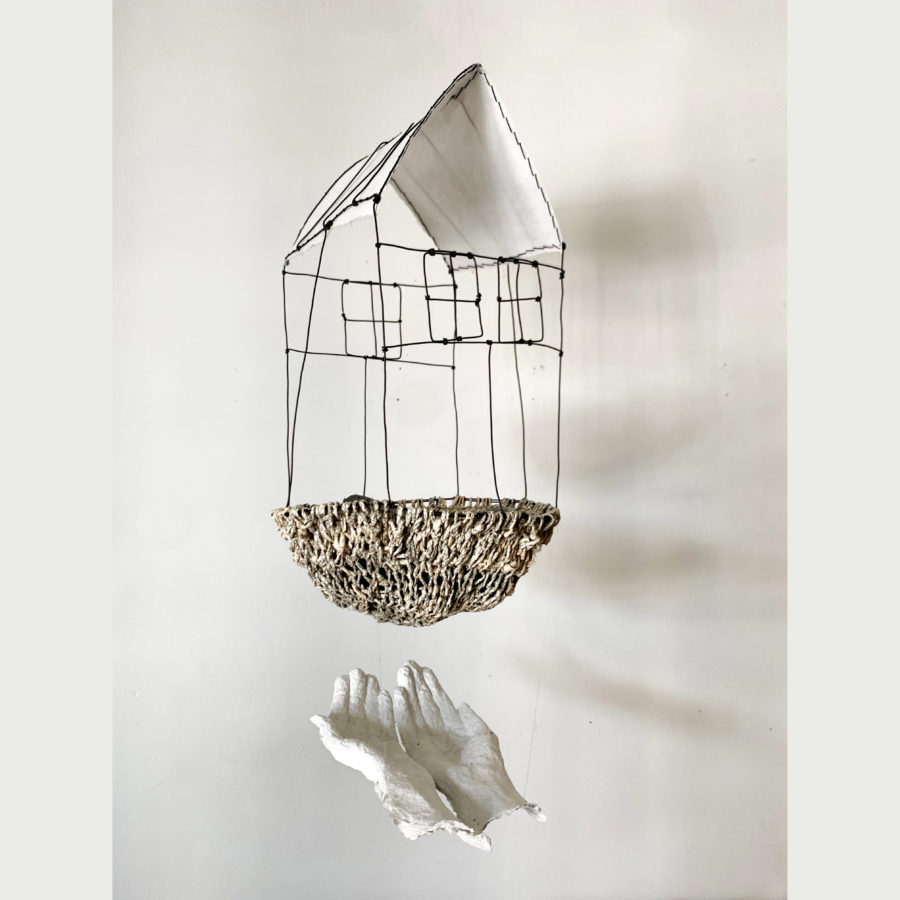 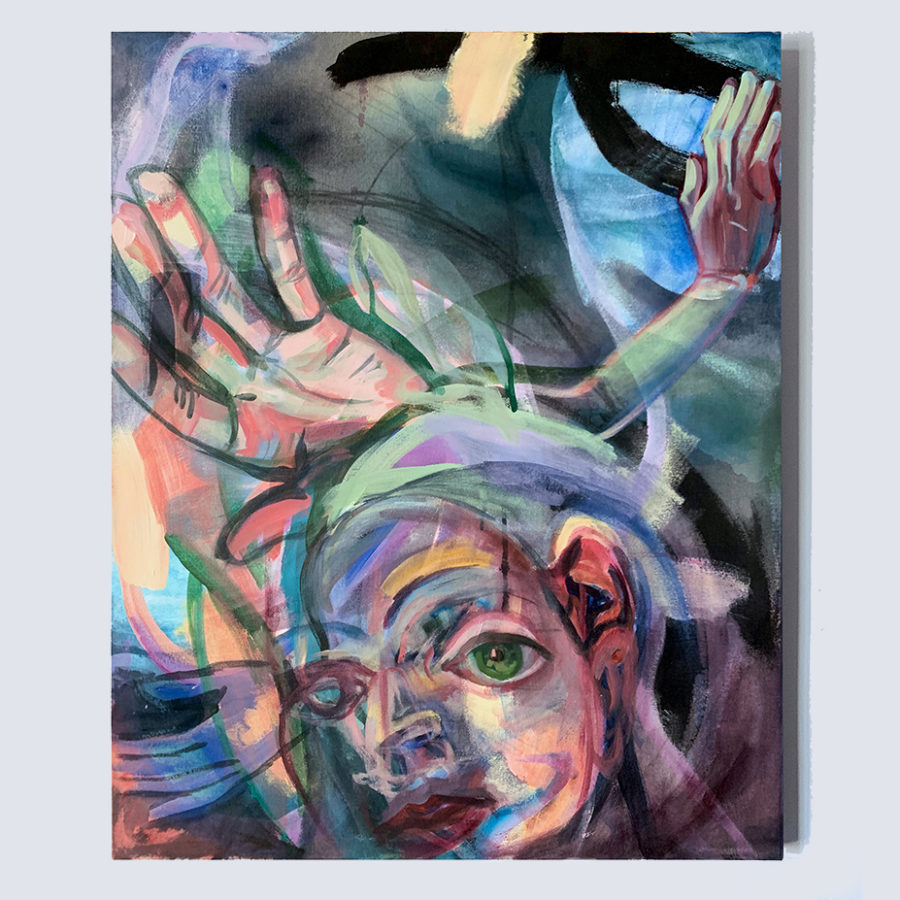 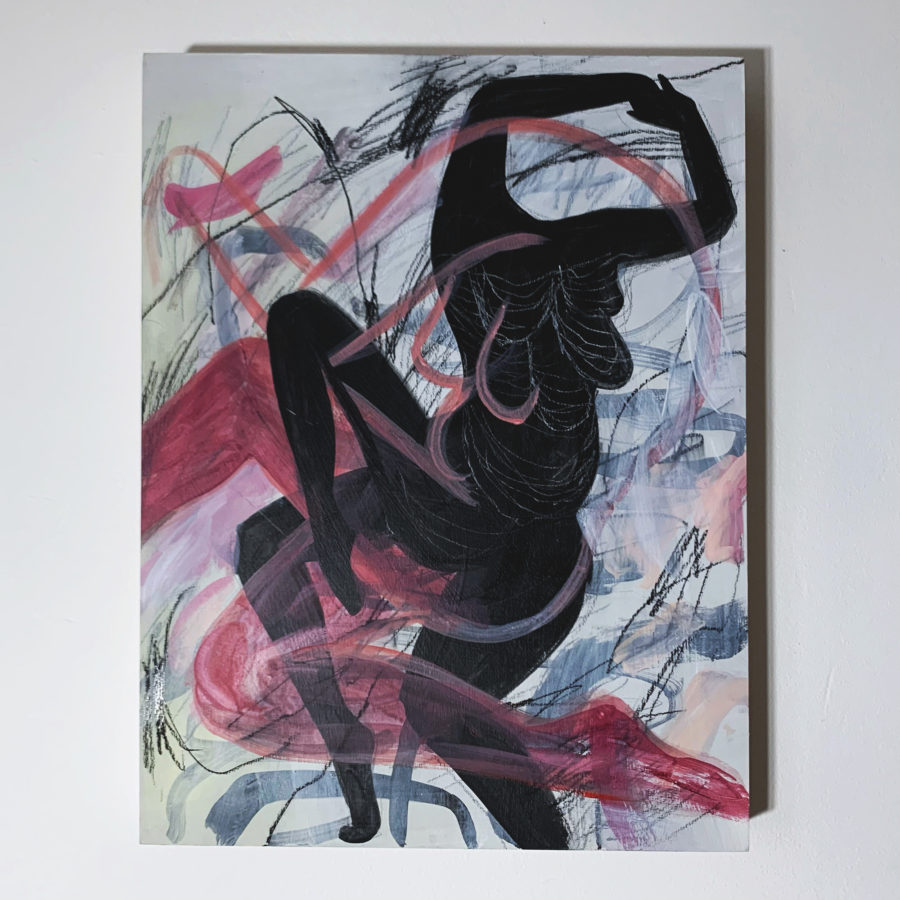