Jen Frankel is an author and performer whose recent publications include stories in the anthologies Robotica (Pop Seagull Press), Canadian Dreadful (Dark Dragon Publishing), and Futuristic Canada (Dark Helix Press), and editorial credit for Trump: Utopia or Dystopia (Dark Helix Press). Her story “Home-O-Cide” appeared in Amazing Stories magazine and her vegan zombie love story Undead Redhead is an Amazon bestseller. She is also the editor of an upcoming feminist sci fi story collection with an insanely long and complicated title.

Previous to moving here, Jen has lived and done art, music, and writing in London Ontario, Stratford, Montreal, Nova Scotia, Prince Edward Island, Petawawa, and Toronto, but Hamilton is by far her favourite and also has provided the richest opportunities including roles in the 2021 Hamilton Fringe, HamilTEN, and Queer on Stage. She produced work in two playwright's groups at Theatre Aquarius, and enjoys being close enough to Toronto to take advantage of work there while living close to nature, the lake, and all the good things HamTown has to offer. 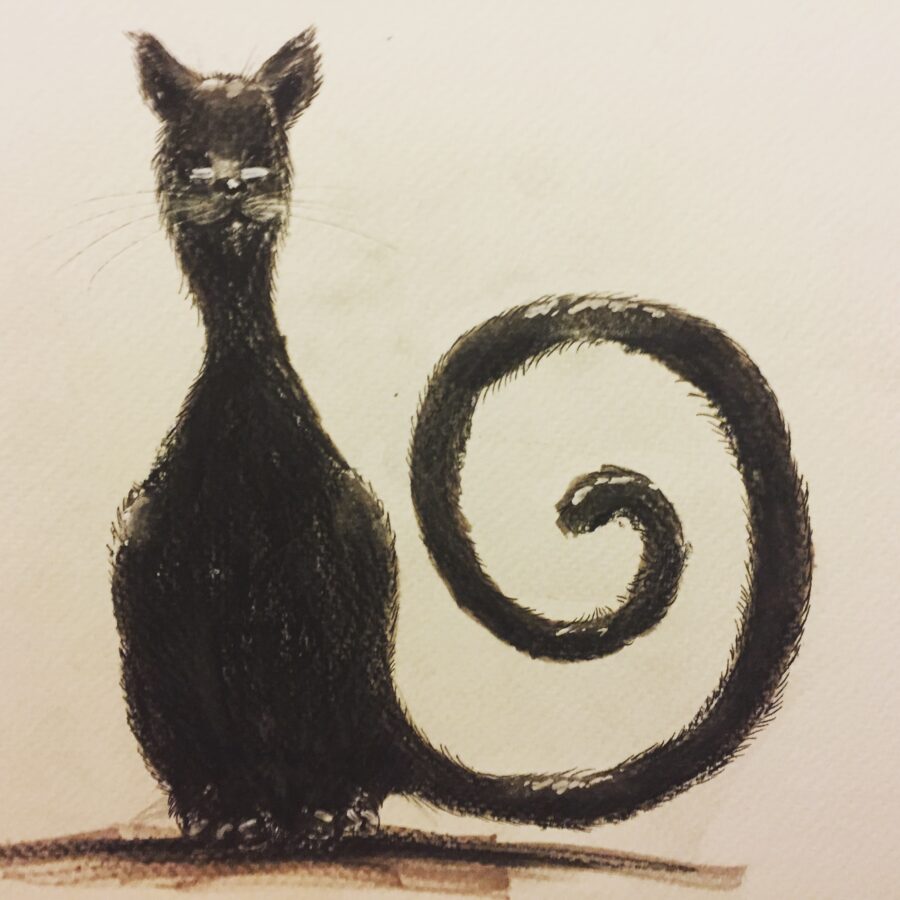 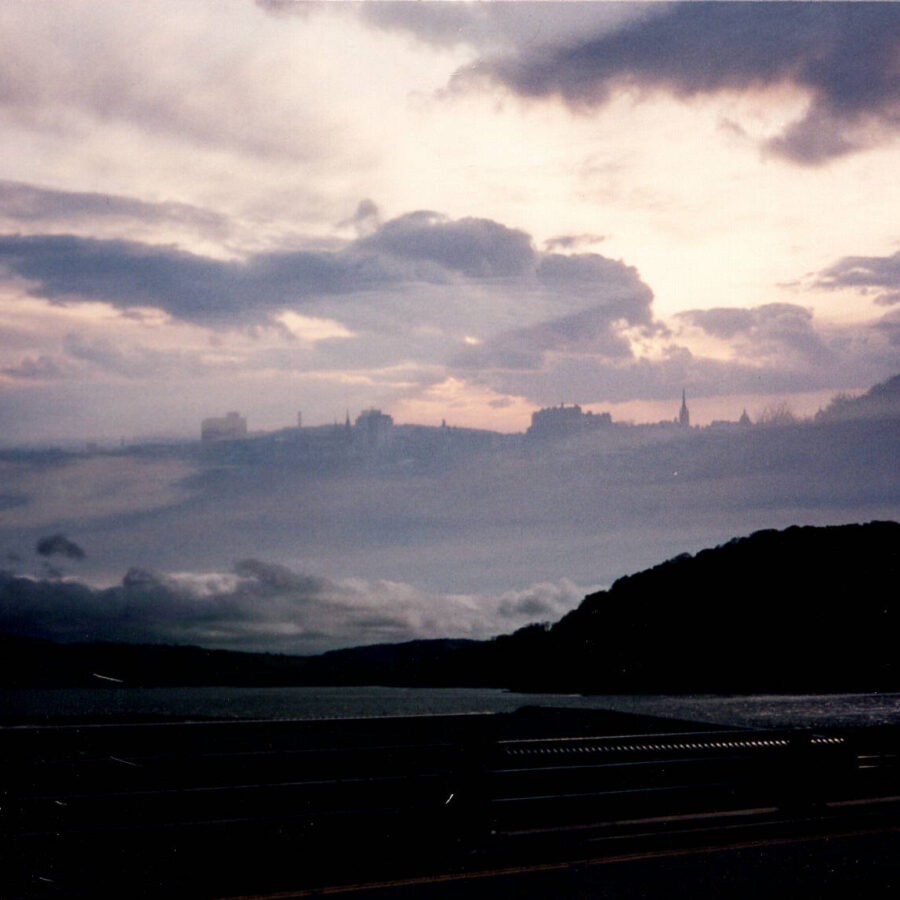 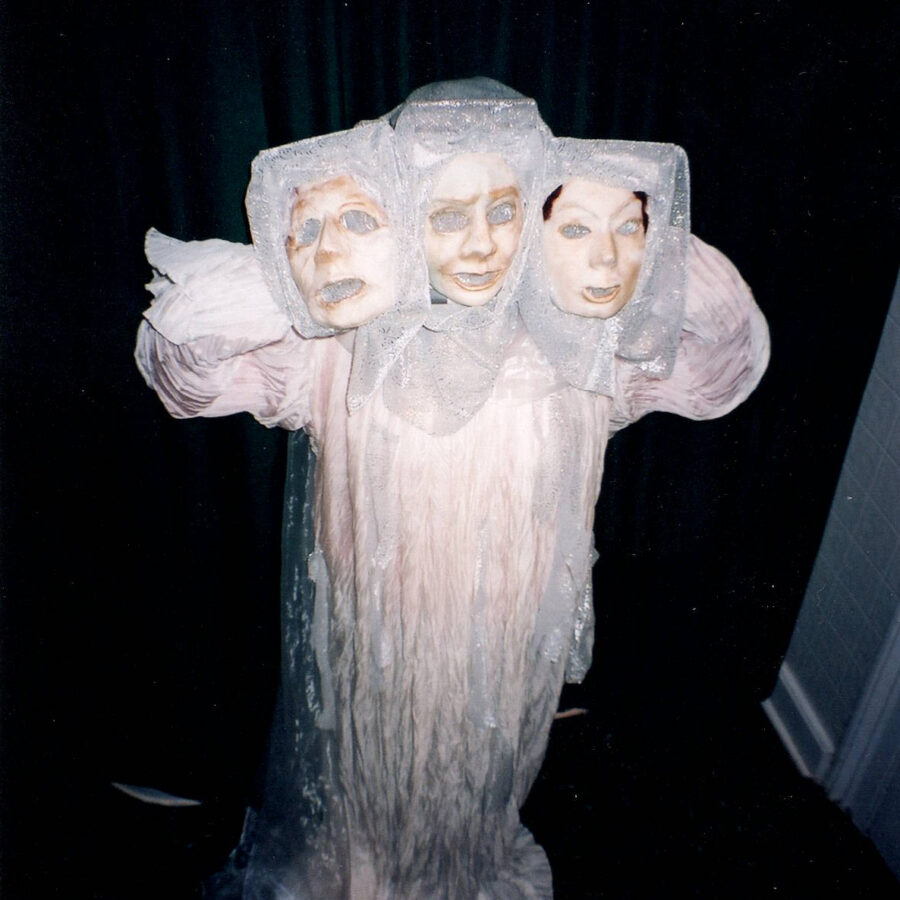 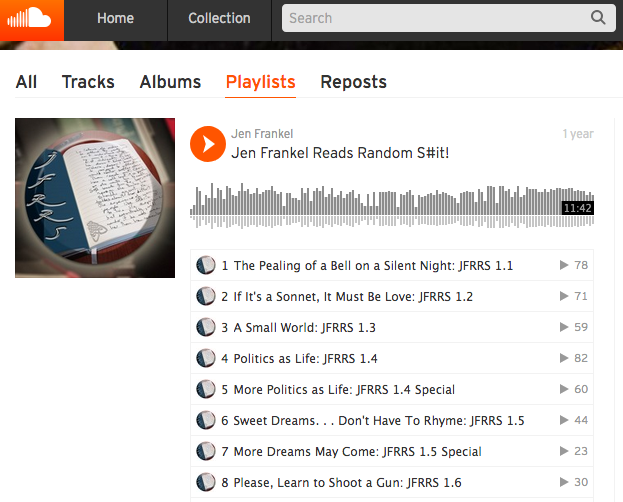 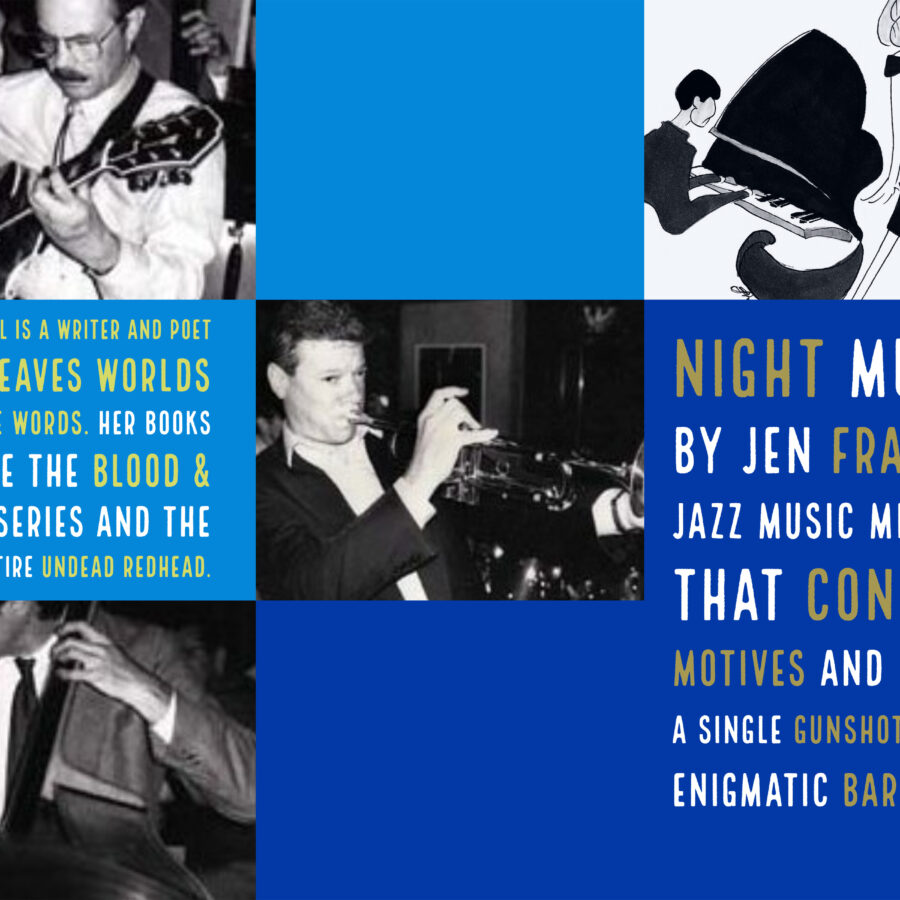 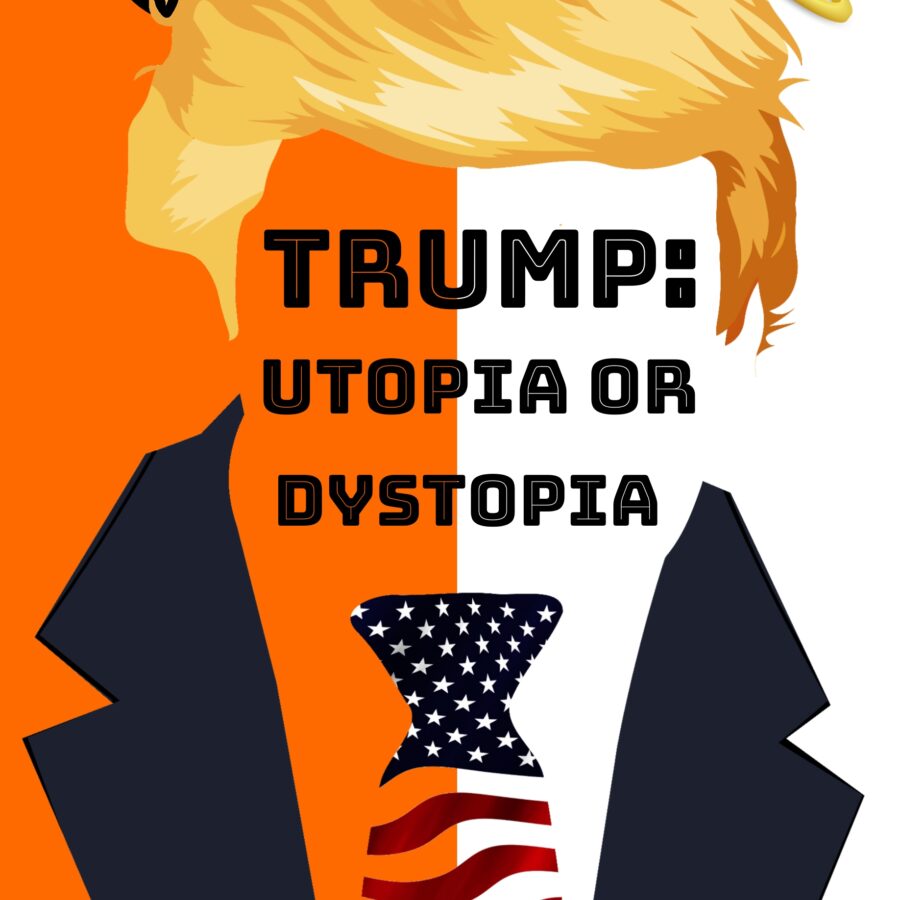 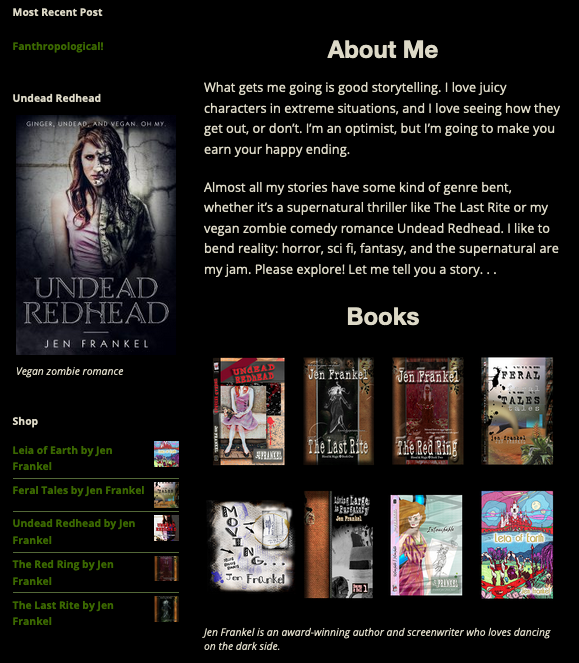