James Gummerson has devoted the majority of his life to drawing and painting. He is currently represented by Earls Court Gallery and his art has been displayed in major galleries across Canada including The Art Gallery Of Hamilton, The Focus Gallery Hamilton, The McNaught Gallery, The Dundas Heritage Museum and Emerald Arts Gallery British Columbia to name a few. He has won numerous awards including winning the 2014 landscape excellence award at AIRS.

Over the years his work has been featured in major publications such as the Hamilton Spectator, The Silhouette, McMaster Magazine and BARC (The Bay area Restoration Council) Blog.
He is a respected teacher of Art at Mohawk College, and is appreciated by many children he teaches throughout the public school system.  He continues to travel throughout Canada and spends most of his time painting in and around Hamilton and the Niagara Escarpment where he lives with his wife and 2 children. 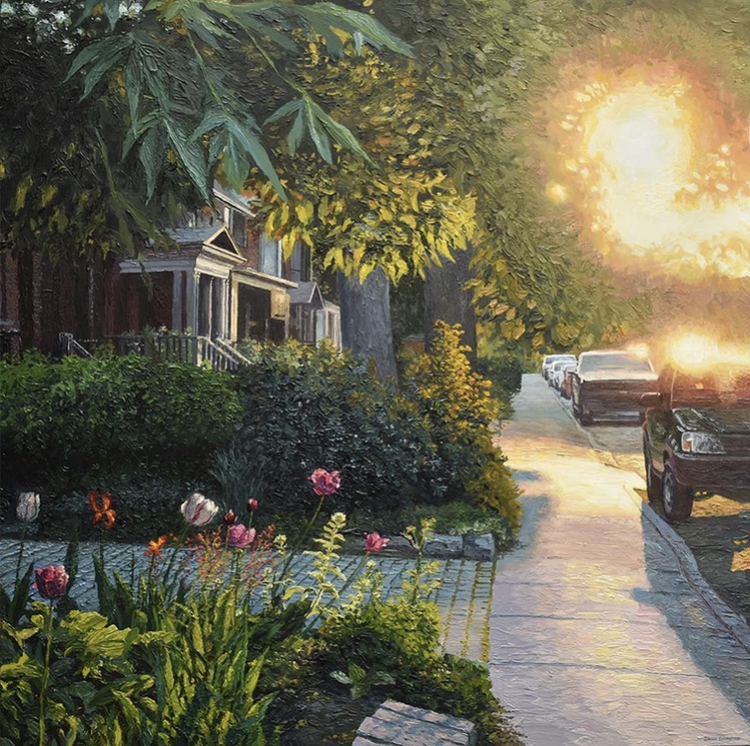 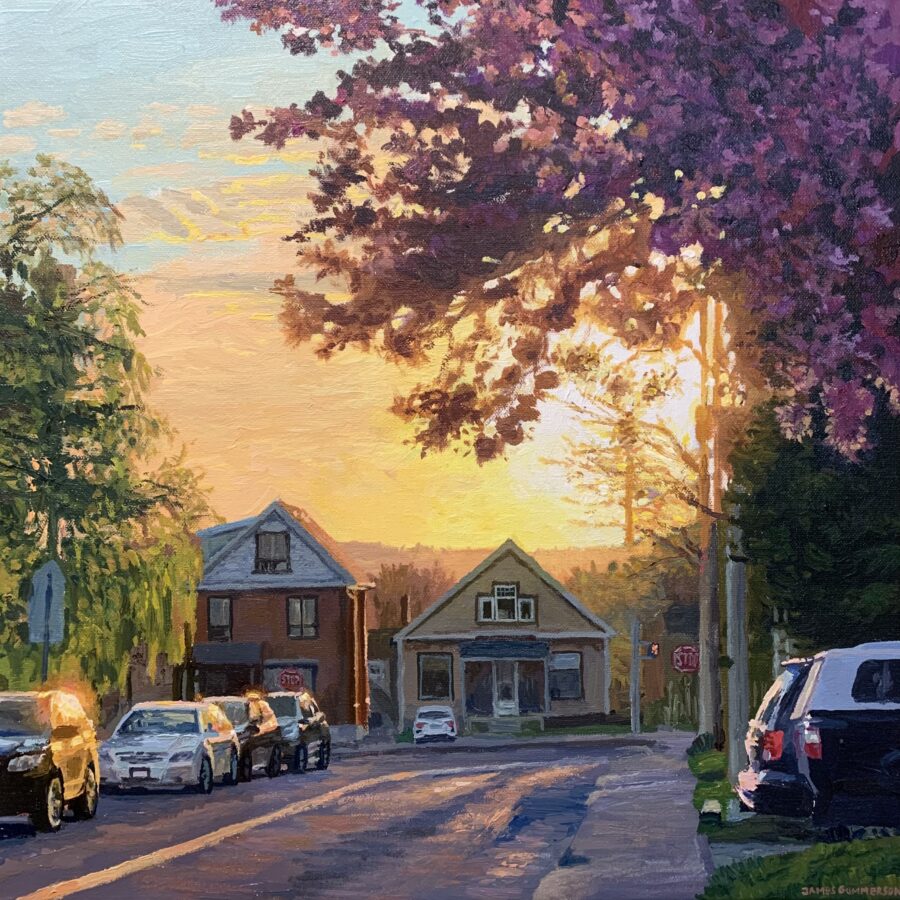 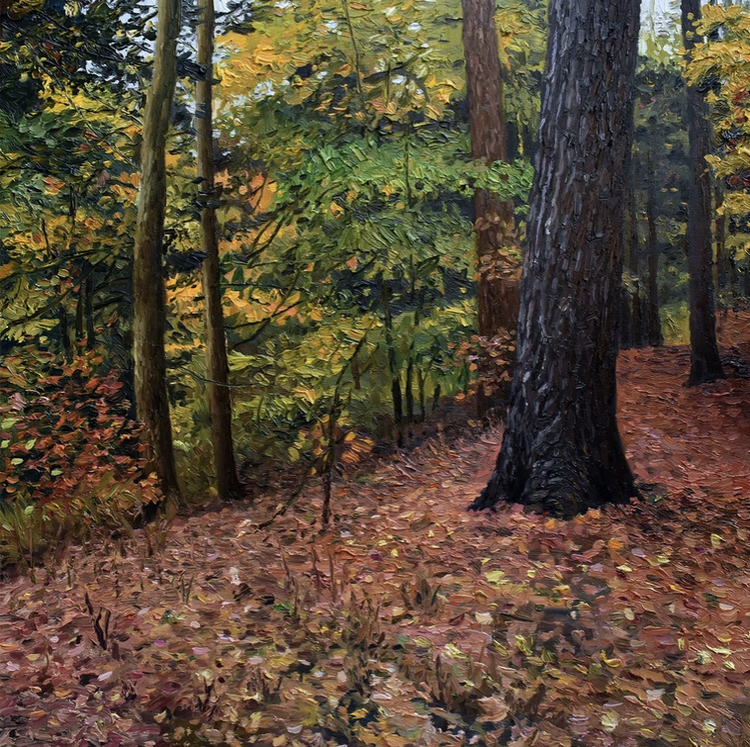 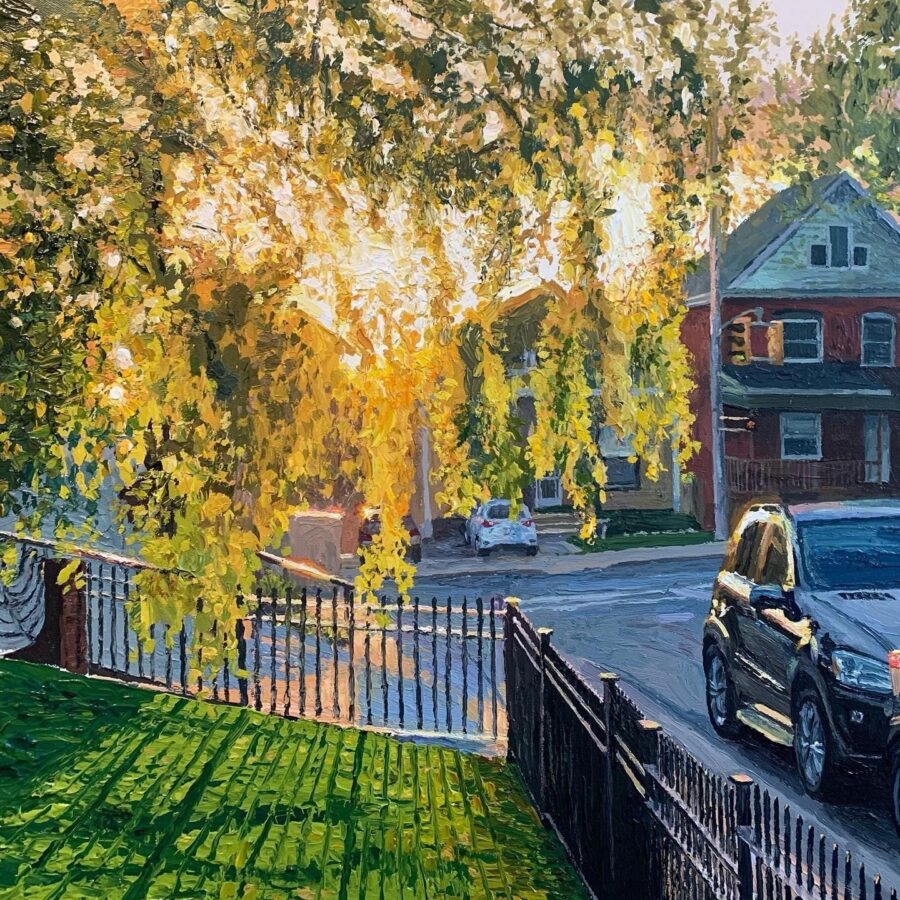 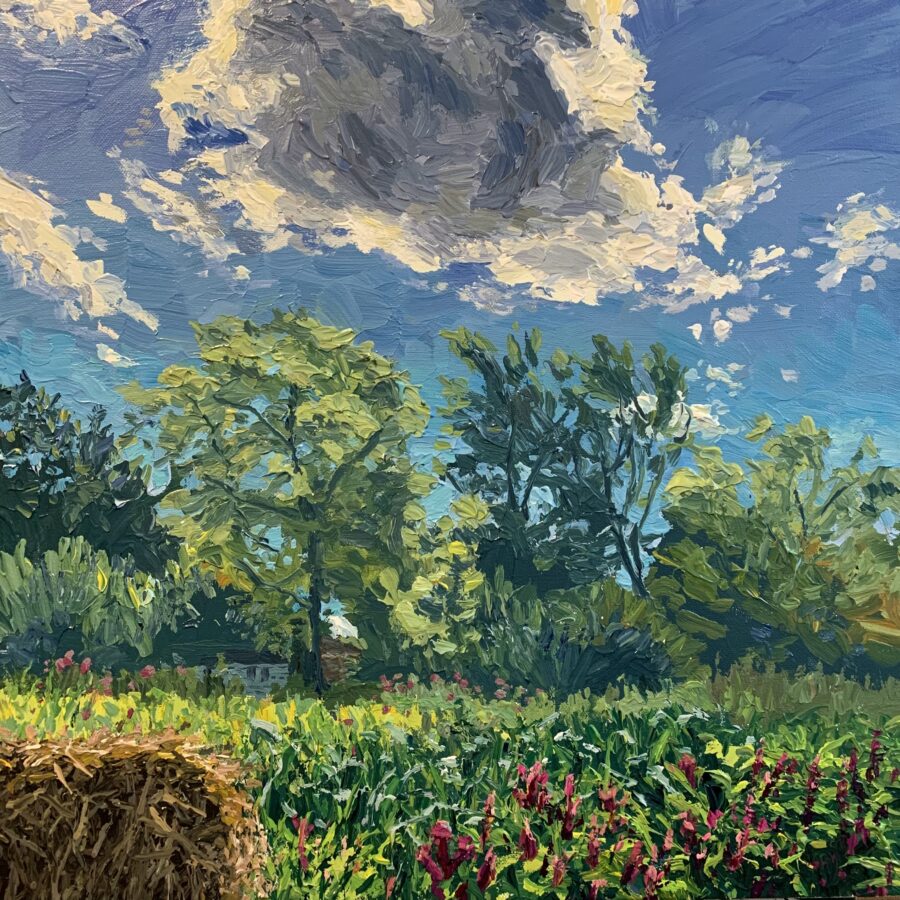 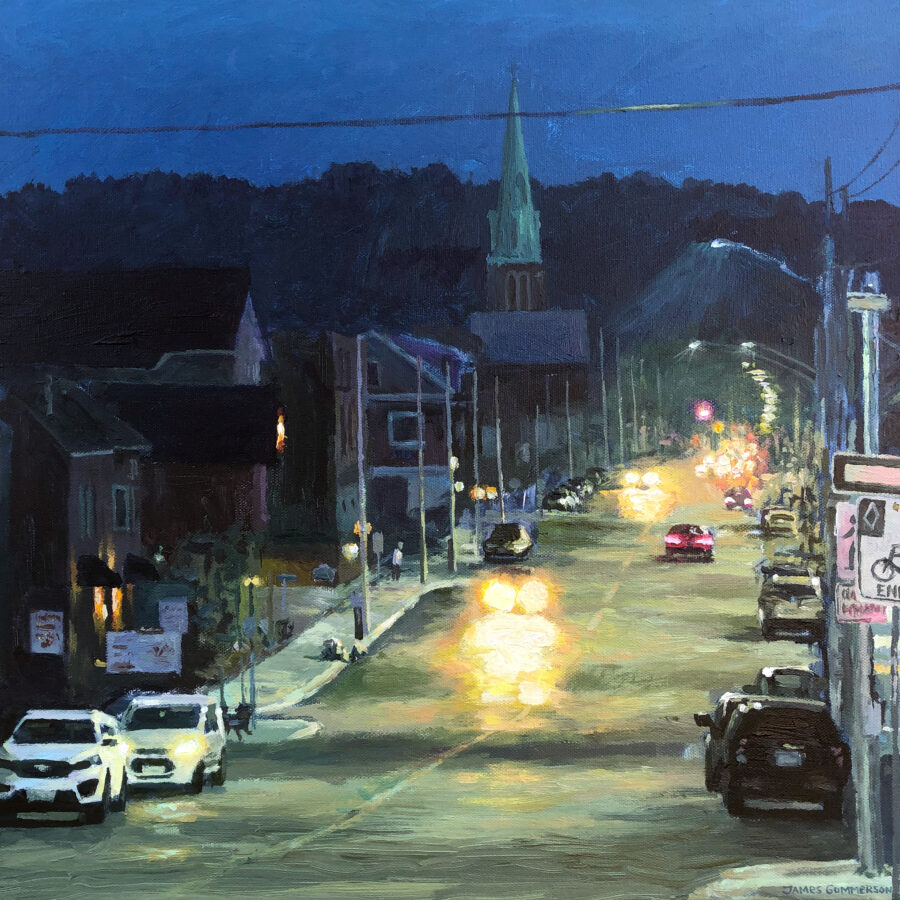