At Earls Court Gallery, we create opportunities for artists to share their voices and unique perspectives. We work hard to break down barriers and open doors when we curate our gallery. Making sure that we convey the artists’ message and enable anybody and everybody to appreciate an artwork’s full impact.

Earls Court Gallery was established in 1973 by Bob Daniels and Doug Nixon as a print and framing gallery. The location was  at 78 George Street in Hamilton's Hess Village. In 1977, the second-floor gallery was opened and featured various printmakers from Open Studio in Toronto (Ann Meredith Barry, Jo Manning,  Moira Clarke) and other local artists.
In 1980 we moved to 105 George Street where we continued to represent and exhibit the work of  local and Canadian printmakers, like David Blackwood. We also began to exhibit the work of local artists who worked in various mediums such as oil, acrylic, watercolour, and mixed media.
We continued at this location for the next 29 years until September 2009 when we moved into the current and much larger location at 215 Ottawa Street North in Hamilton. This location has a 1600 sq. ft. gallery and a 1000 sq. ft. framing facility. The main gallery space showcases the work of local and Canadian artists. We have approximately 9 exhibitions a year. In January 2013, we added 1,000 sq. ft. of gallery space dedicated to primarily Canadian historically significant works.
215 Ottawa Street North, Hamilton ON L8H 3Z4
Visit My Website
Contact Me 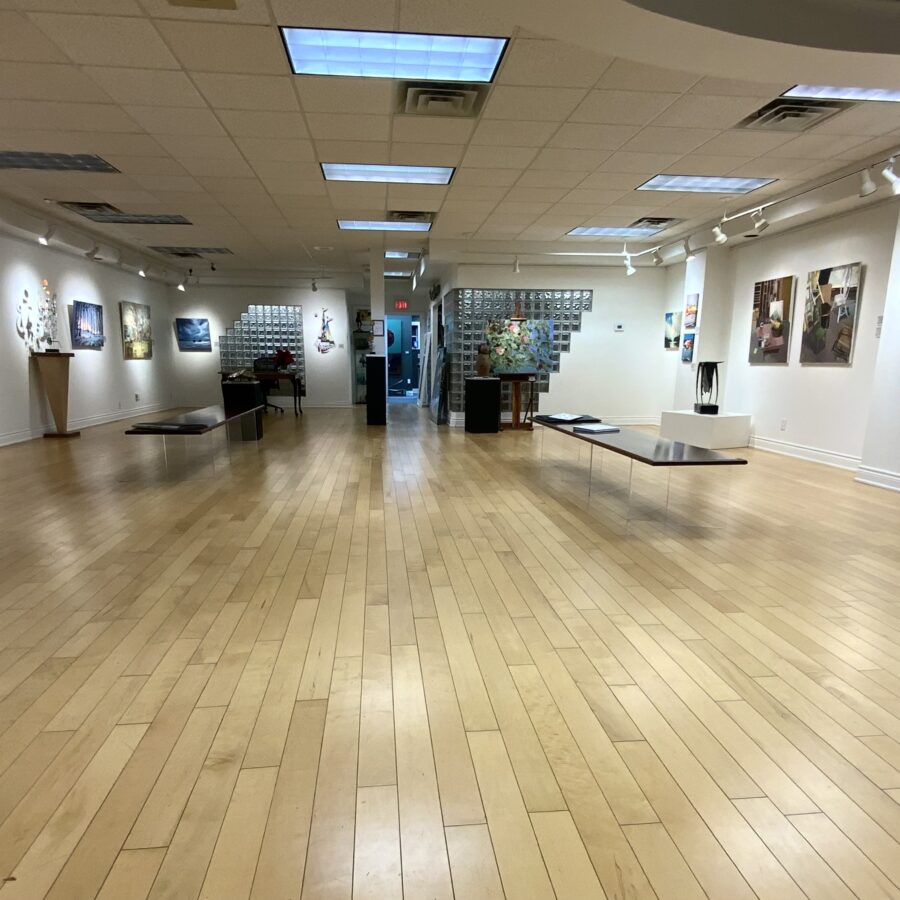 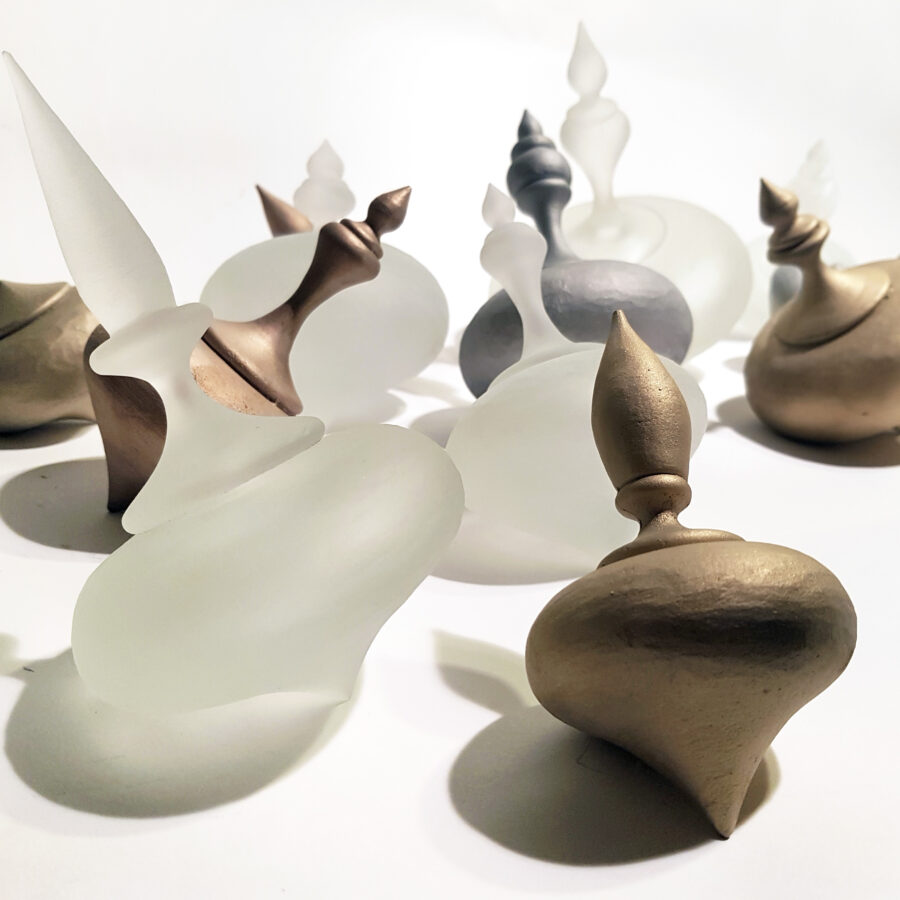 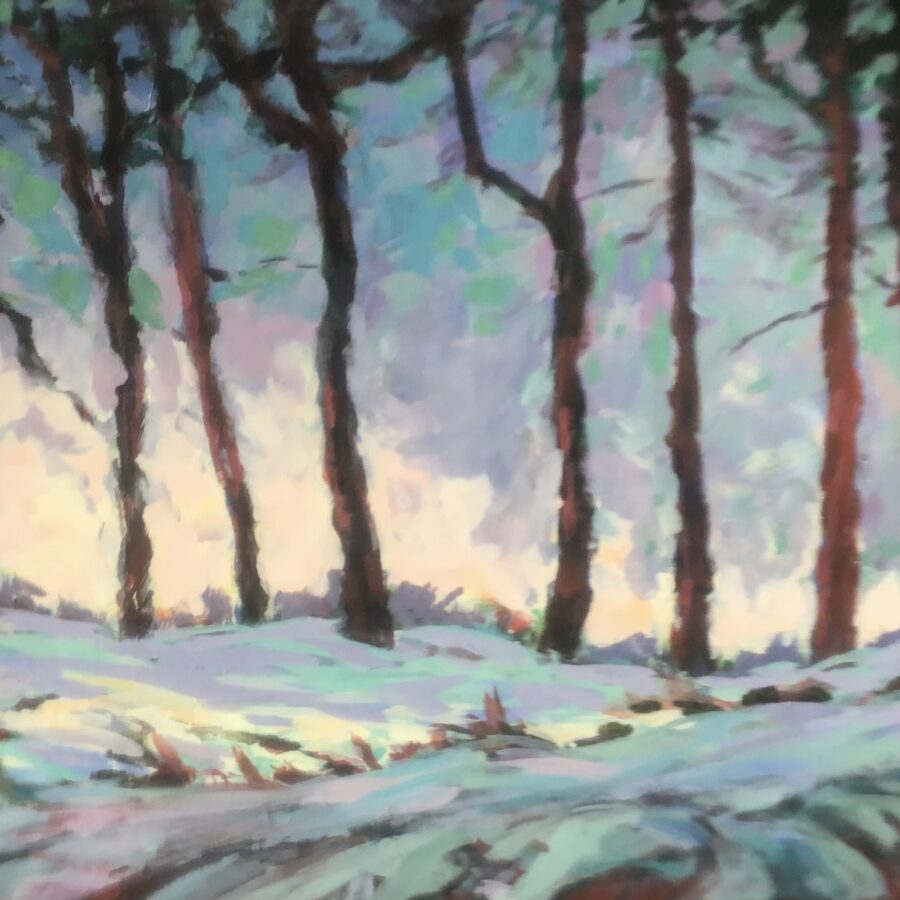 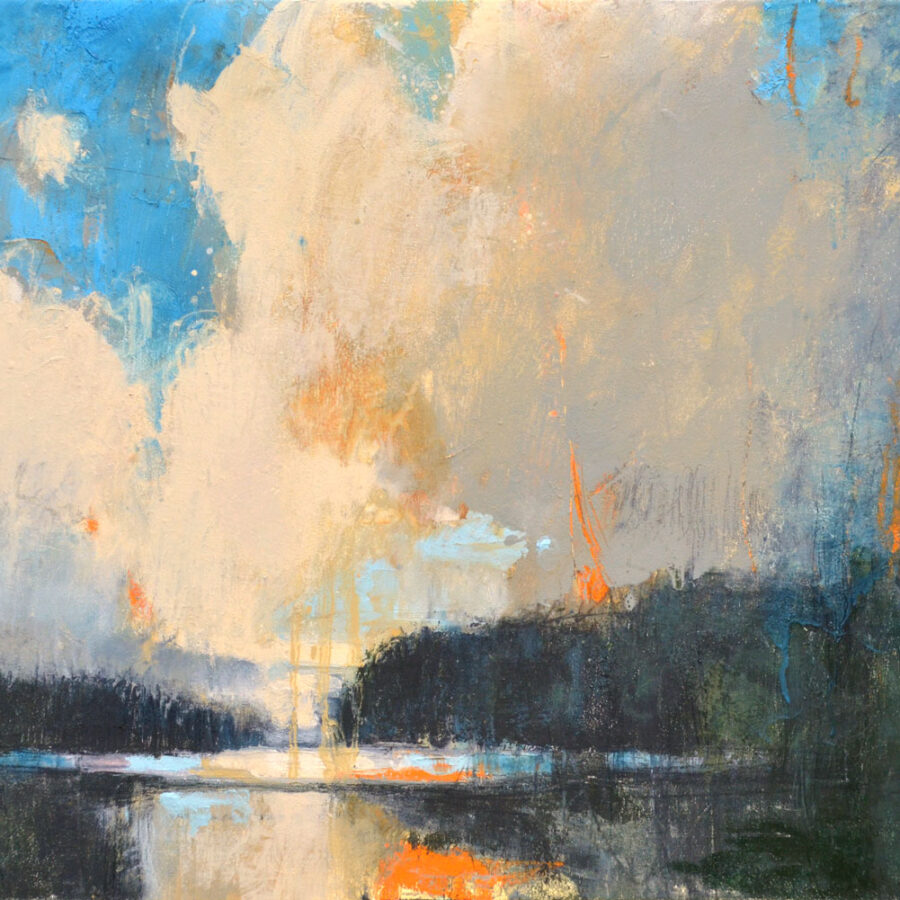 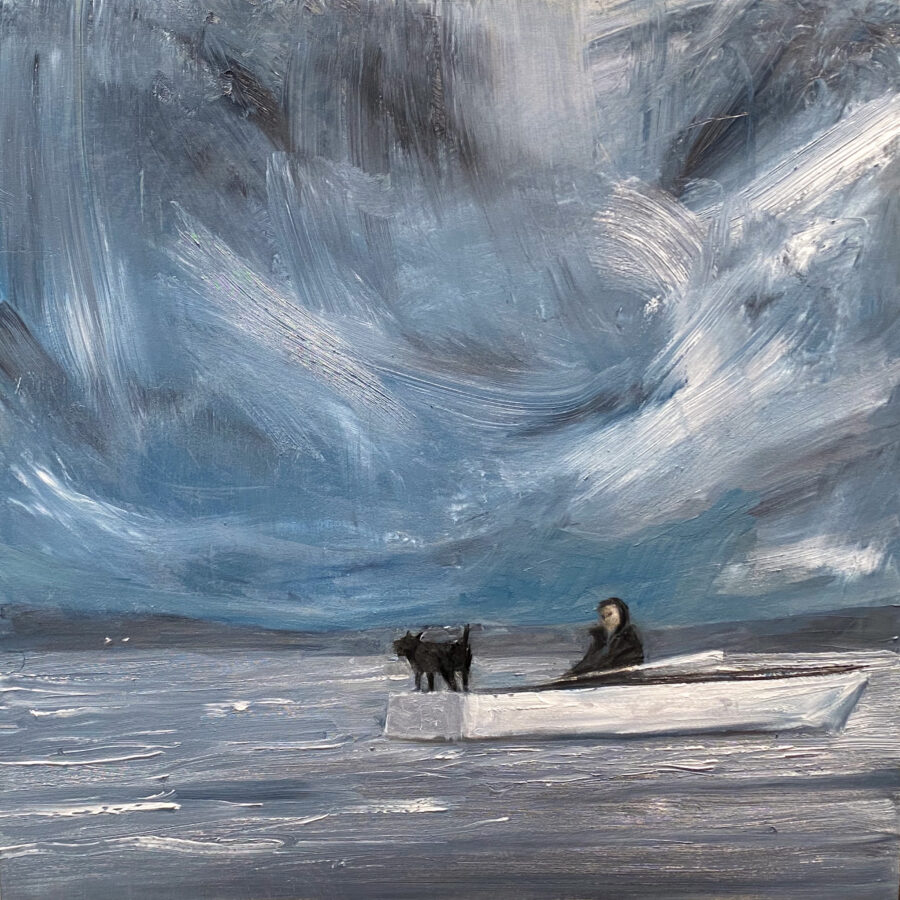 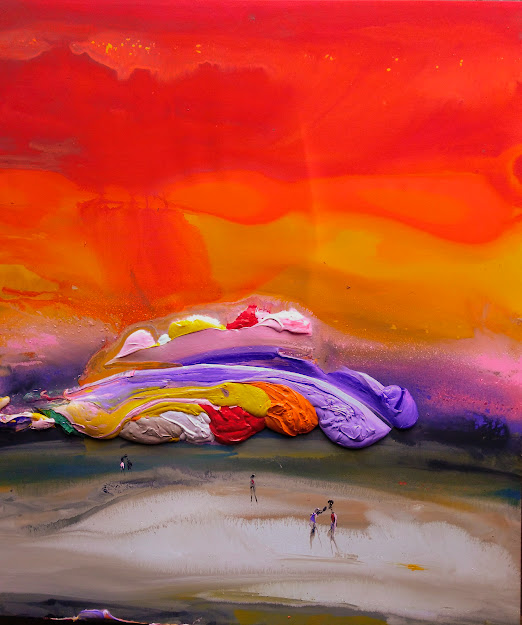 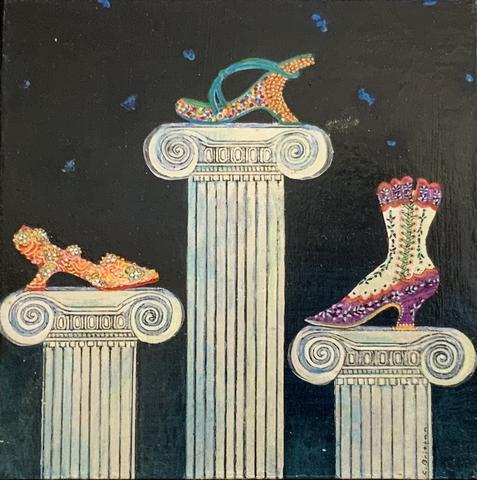 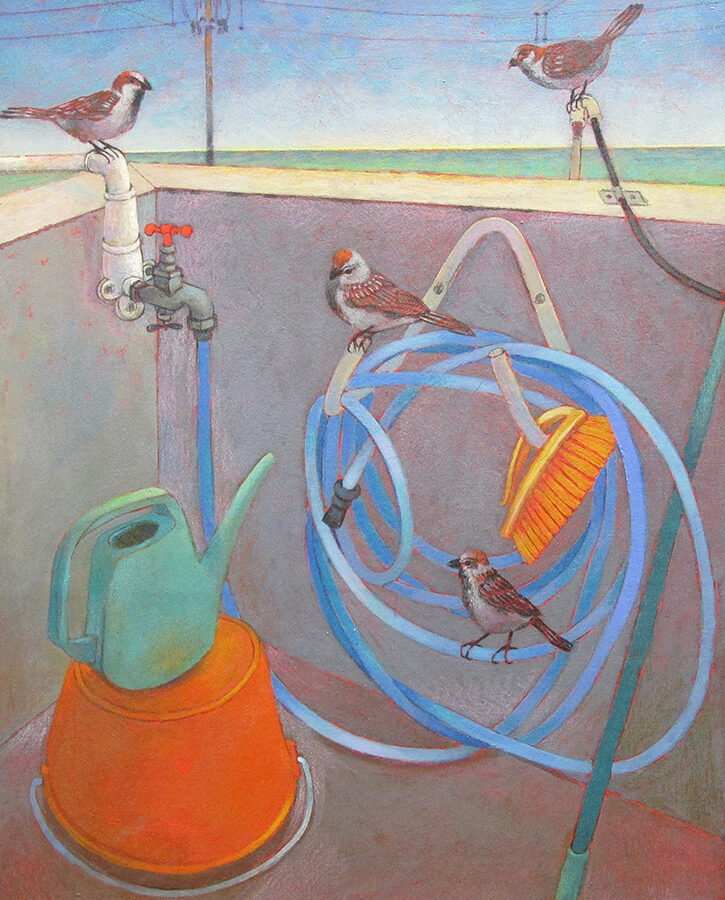 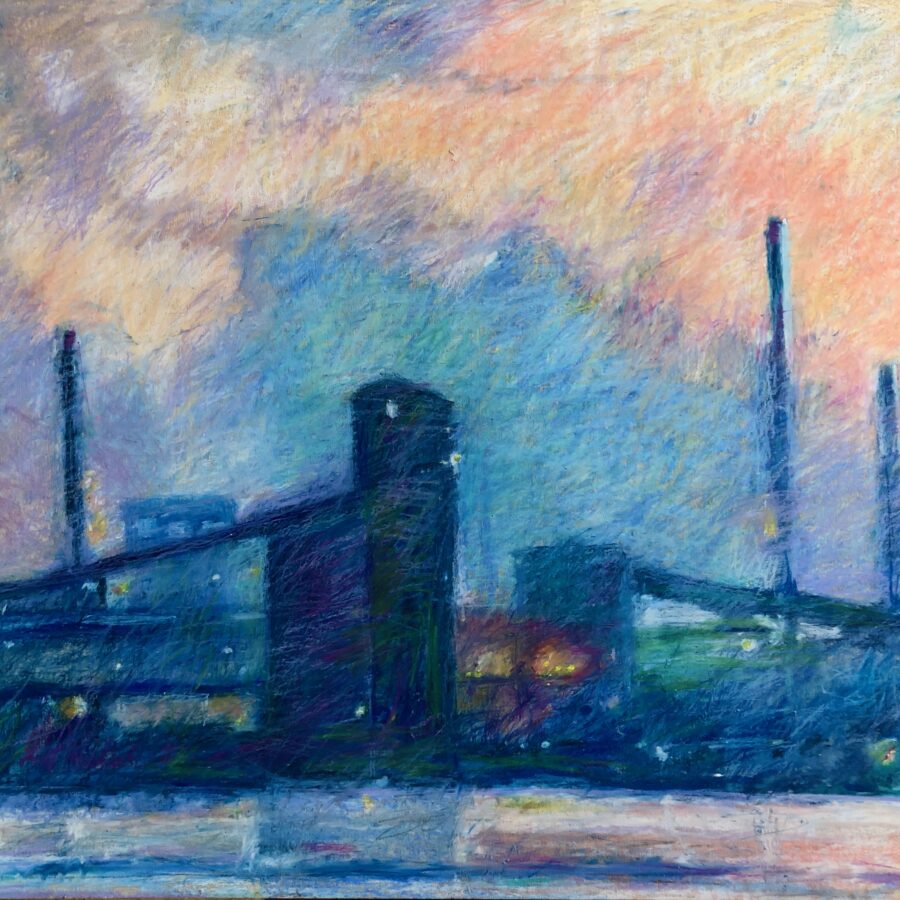 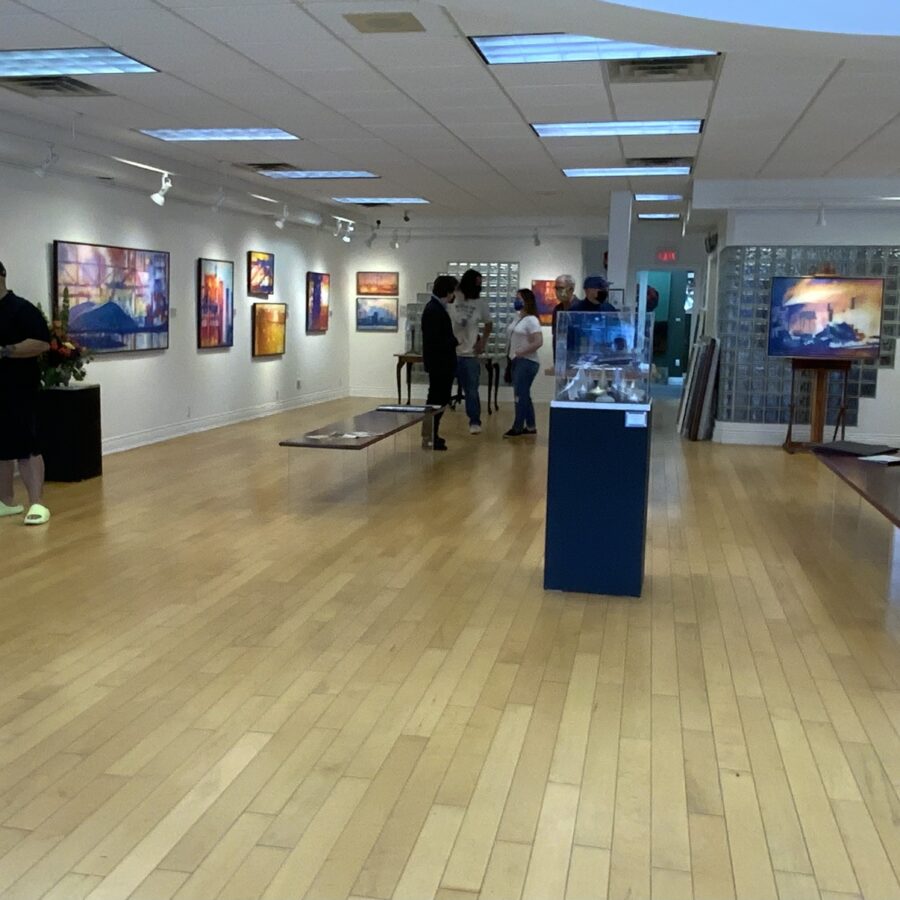 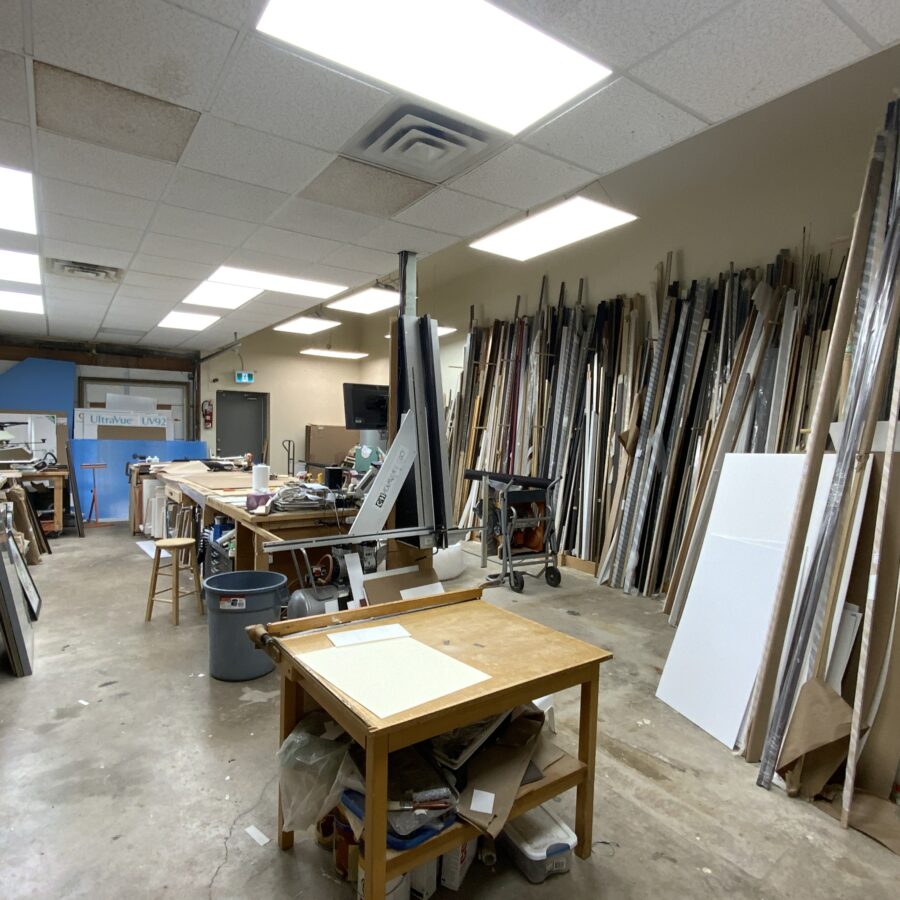 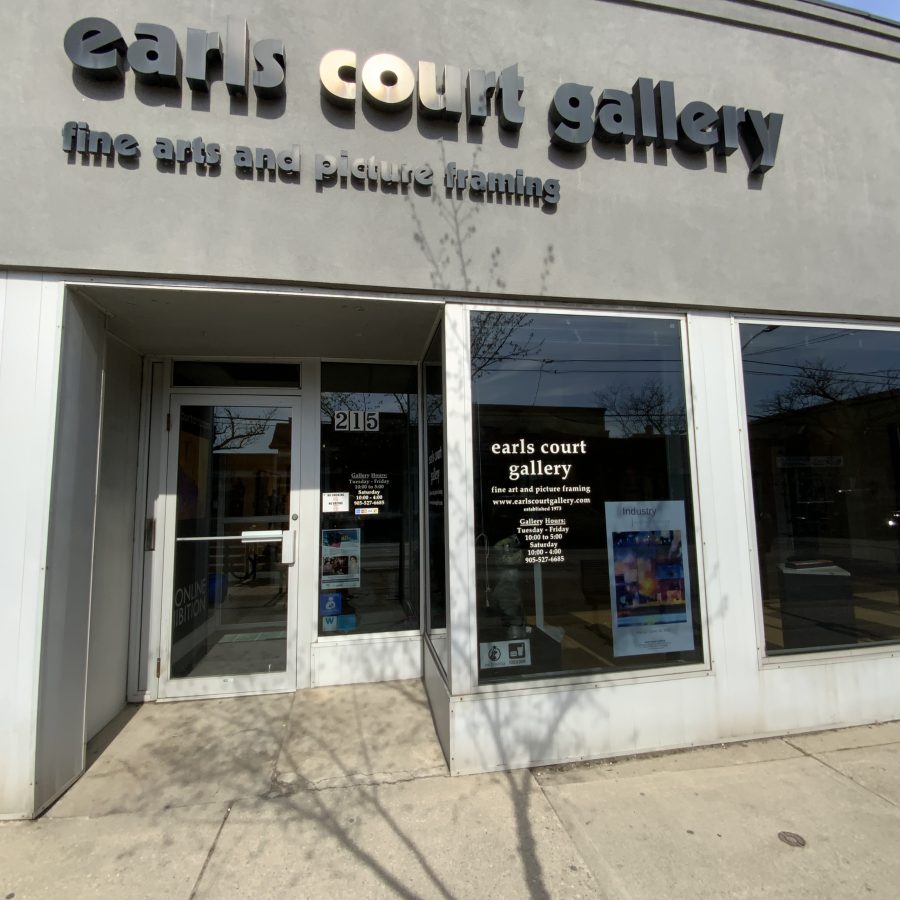 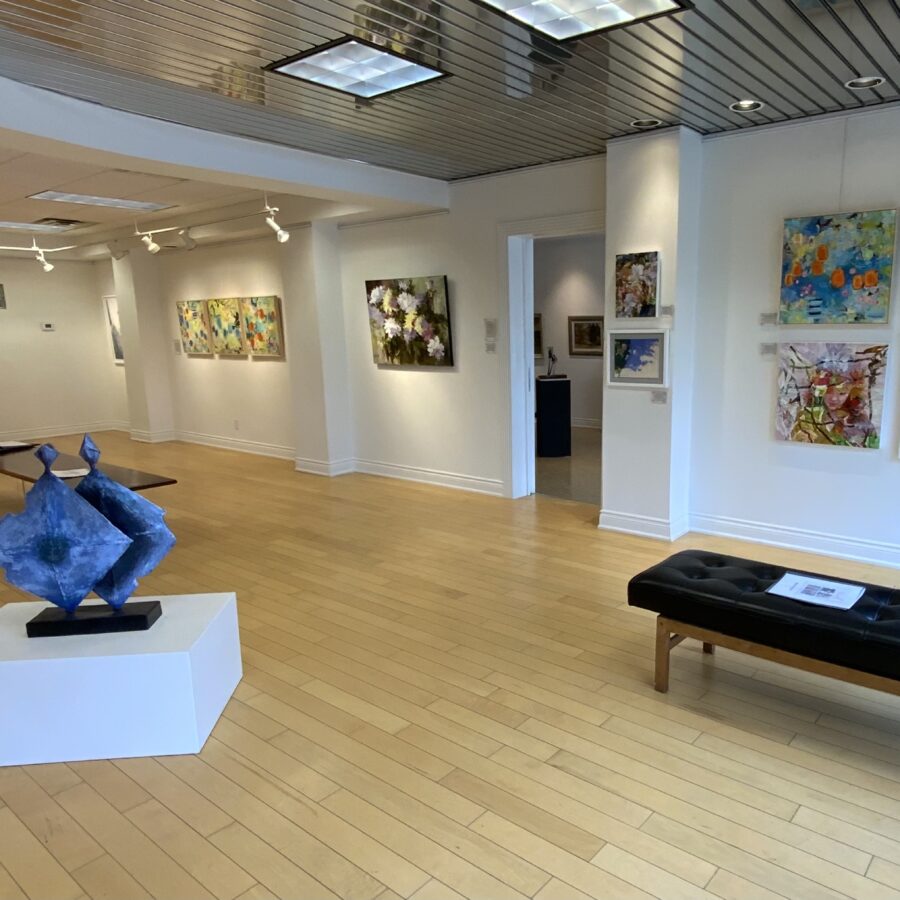 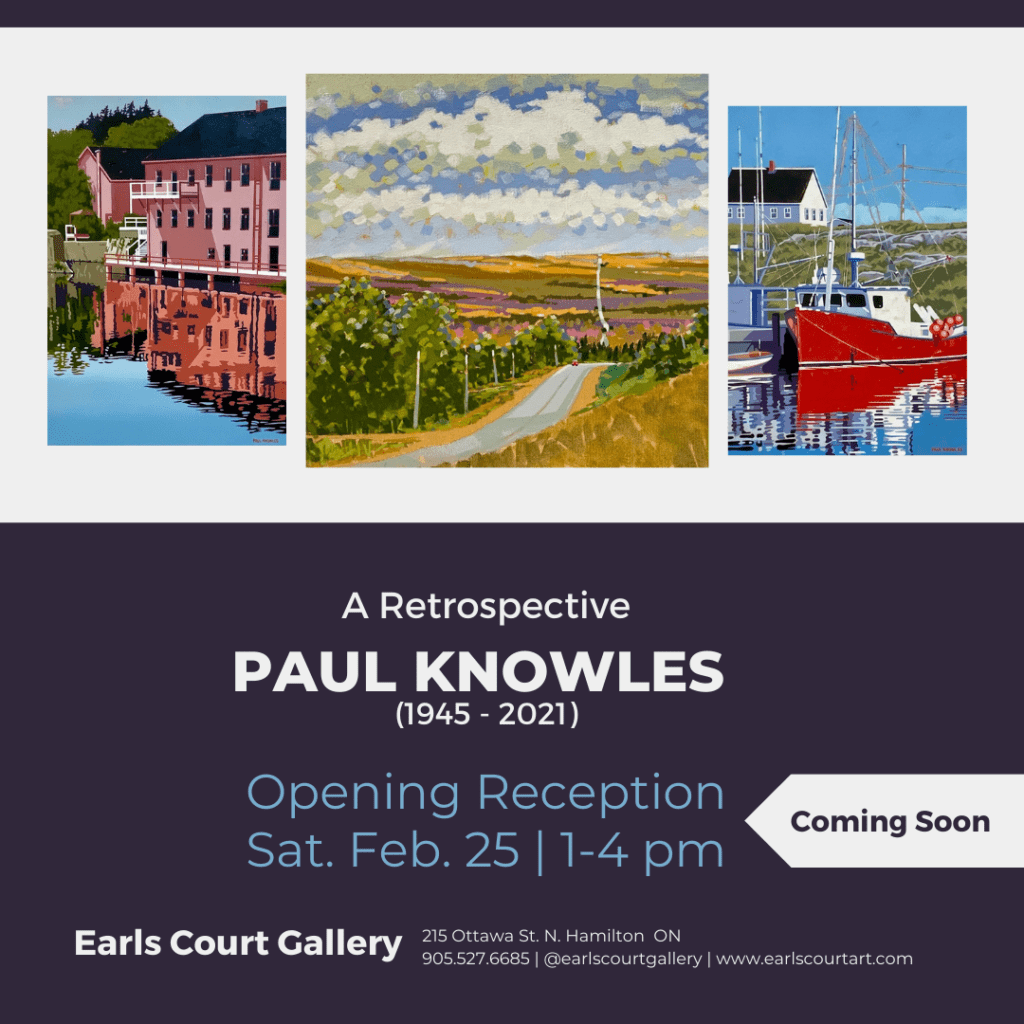