Clarence calls his art “playing” and his creations flow from his toy box full of pastel colours, for the viewer’s enjoyment. Whether it’s plumes of soft billowing smoke contrasted against the angularity of steel factory stacks or shadows racing away from their street signs, trees, or gas meters, Clarence feels there is a kind of beauty that can be found – if you can see it. “We passively look at our surroundings daily but to see is to be actively engaged in the moment.” In Clarence’s art, colours, shapes, and patterns all occupy the same importance. He lets the contrast of light and shadow separate them out. “My job as an artist is to see and translate my visual and emotional moments into pieces that allow you to see, feel and be in my moments. My hope is that my art gives the viewer pause to reflect on a moment in time that I cherished, frozen in pigments.”

While his focus now is on painting with pastels, he began his career as an advertising agency art director, after which he spent many years in Toronto as a freelance commercial illustrator working in a broad range of media. After relocating to Hamilton, Clarence started working with pastels for his own enjoyment. In 2006 Clarence was juried into the 15th Annual Purely Pastels Exhibition at the Art Gallery of Hamilton where he received an Honourable Mention. That was the spark he needed and since then he hasn’t looked back. Clarence’s pastels have been showcased in four solo shows and juried into multiple group exhibitions where he has won honours. His work is collected locally and internationally. One of his works was used as the cover art for the Winter 2021, International Association of Pastel Societies publication. At the same time, his art was showcased over a 6-page spread in the French magazine, “Pratique des Arts Magazine”.

Clarence received his Master Pastel Artist of Canada (MPAC) signature designation from Pastel Artists Canada in 2014 and was elected a Signature Member of the Pastel Society of America (PSA) in 2016. He is also a member of the Federation of Canadian Artists and the International Association of Pastel Societies.

Ongoing sources of inspiration for Clarence are the courses and workshops in soft pastels that he teaches for adults. He is an instructor at the Dundas Valley School of Art as well as an occasional instructor at the Art Gallery of Hamilton and the Aurora Cultural Centre among others. Clarence enjoys interaction with creative minds of all ages. He also finds his collaboration with other artists using different media rewarding and enriching. 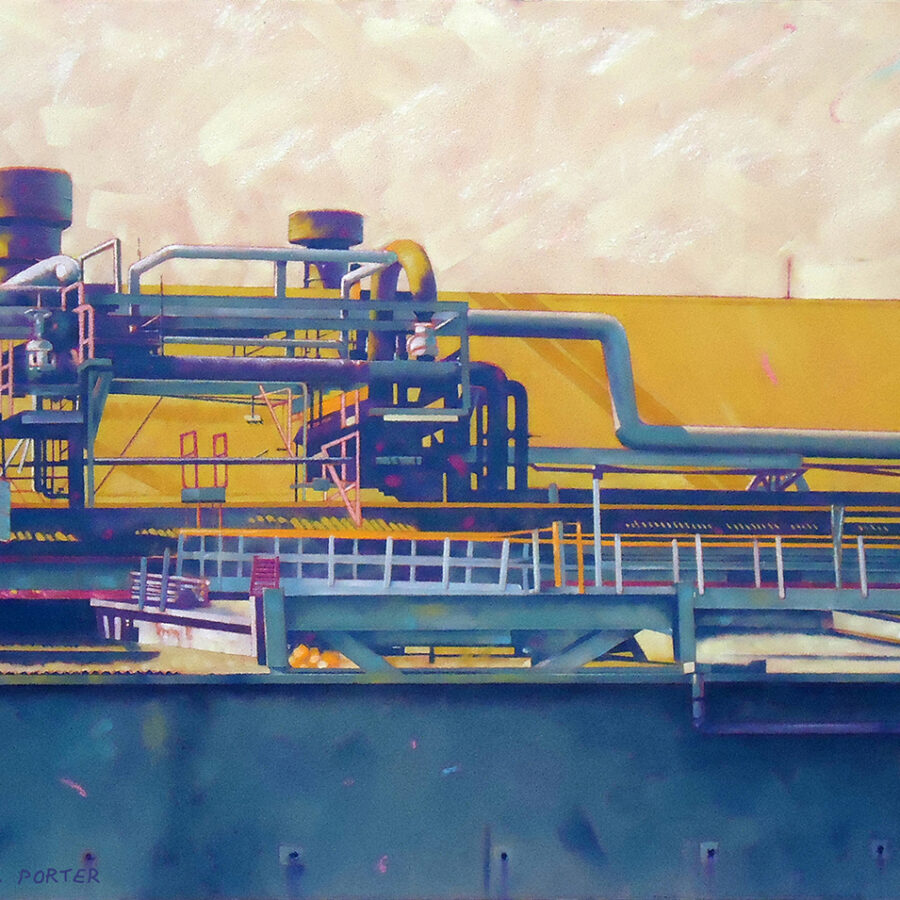 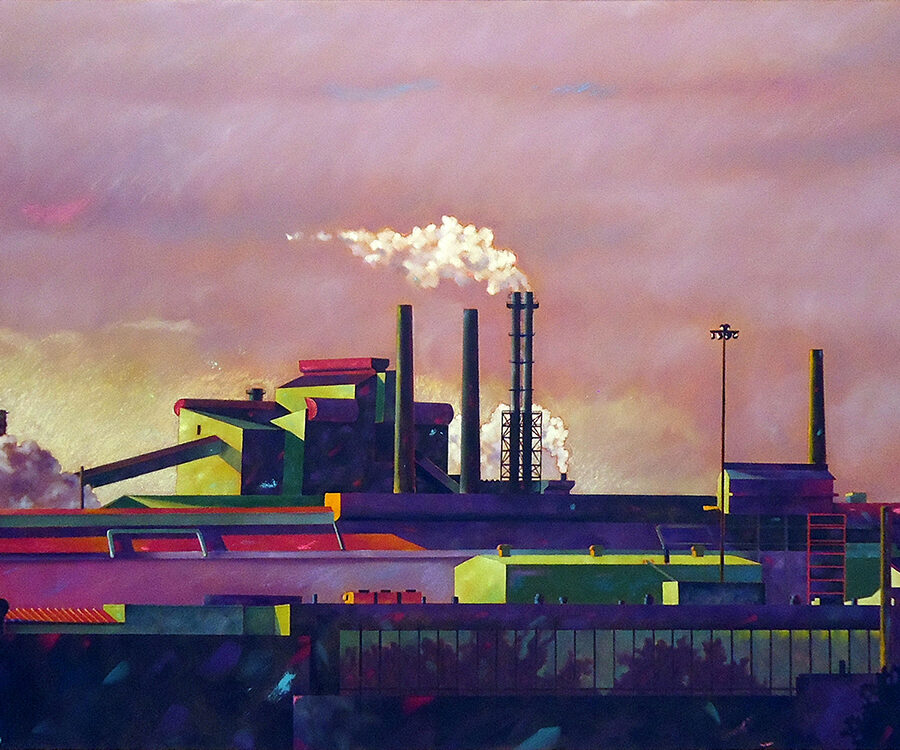 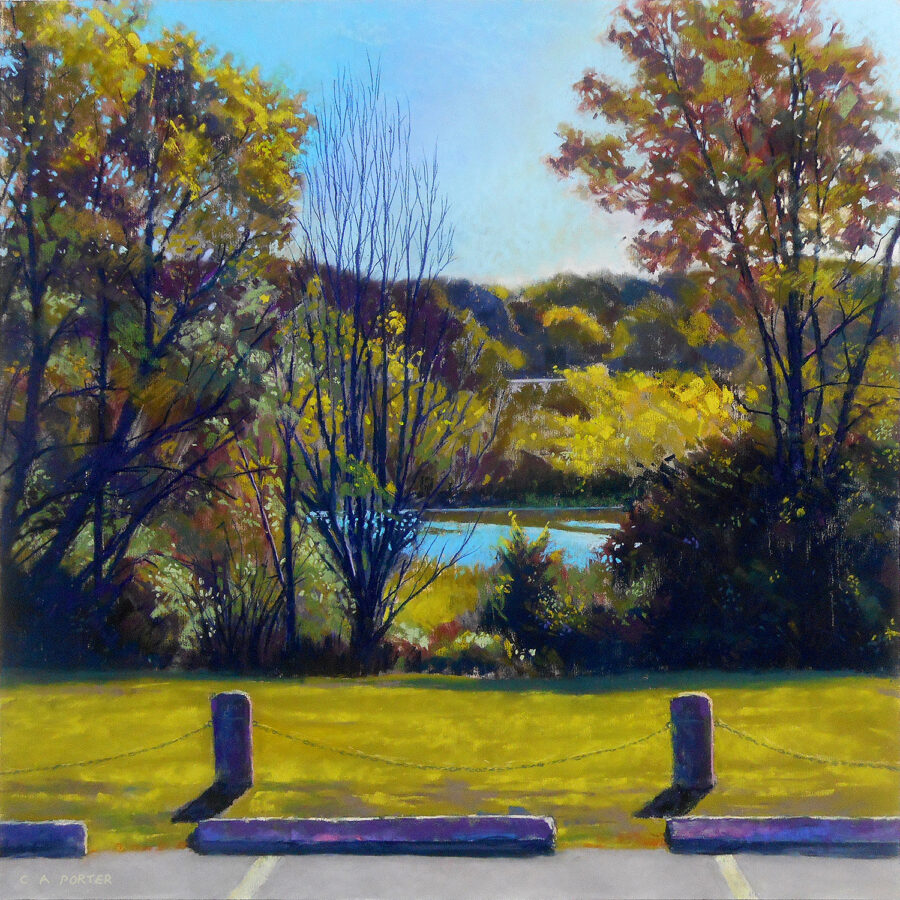 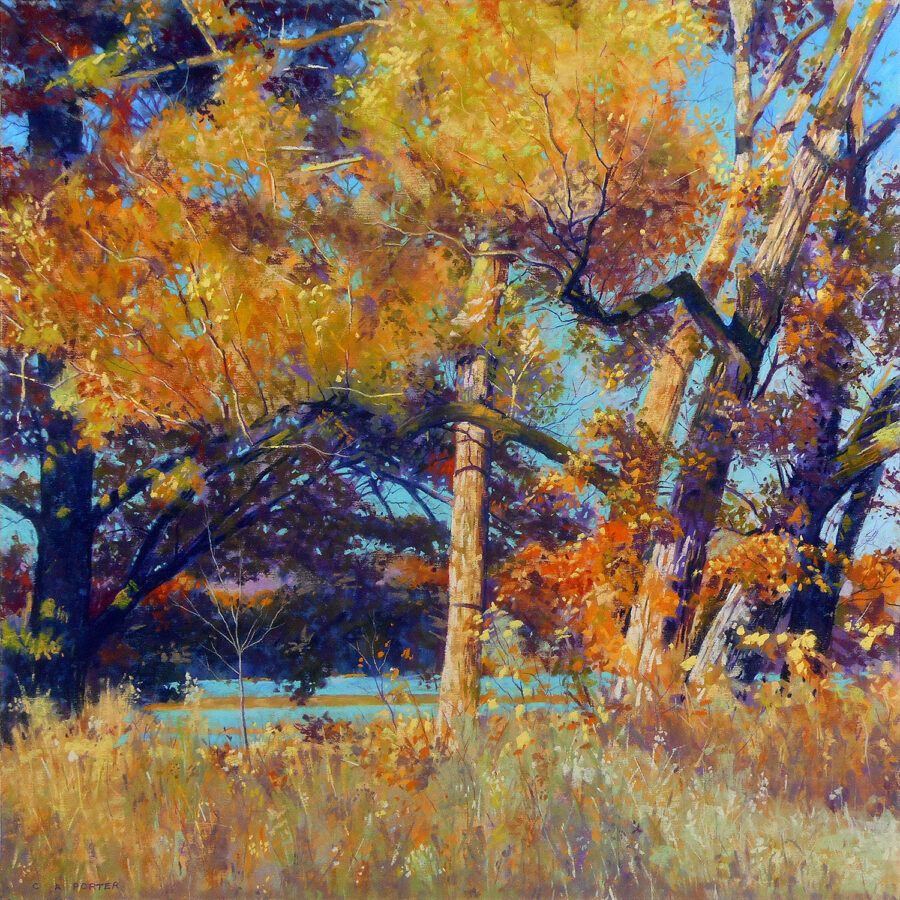 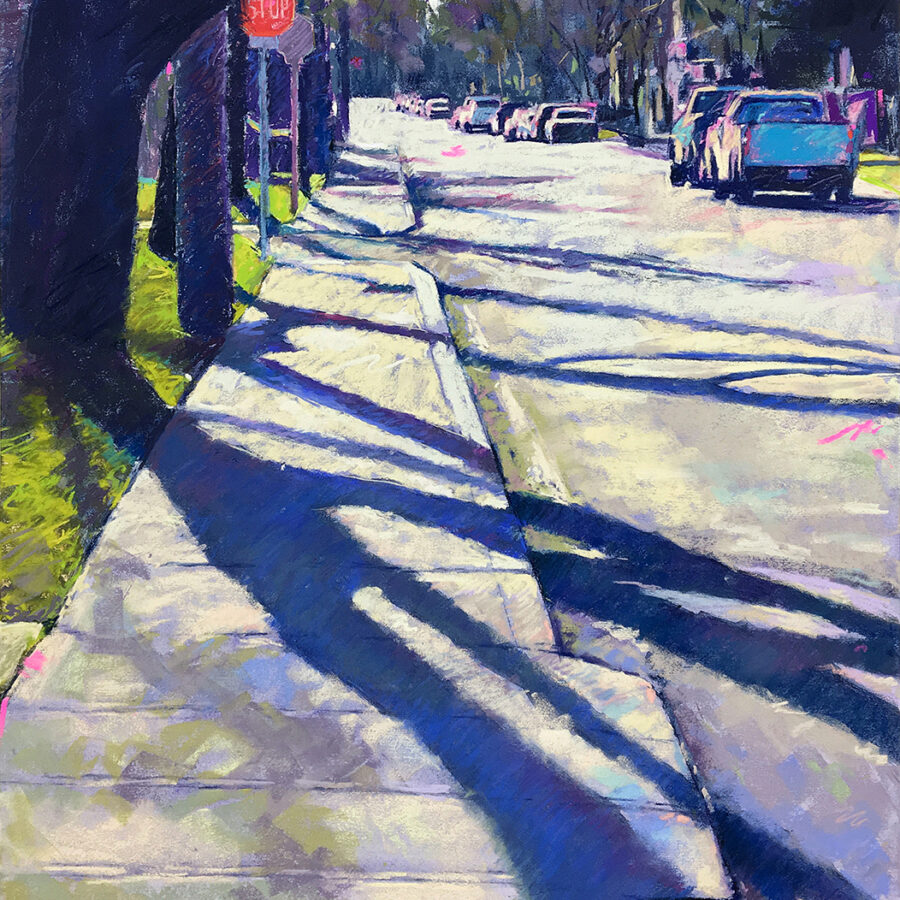 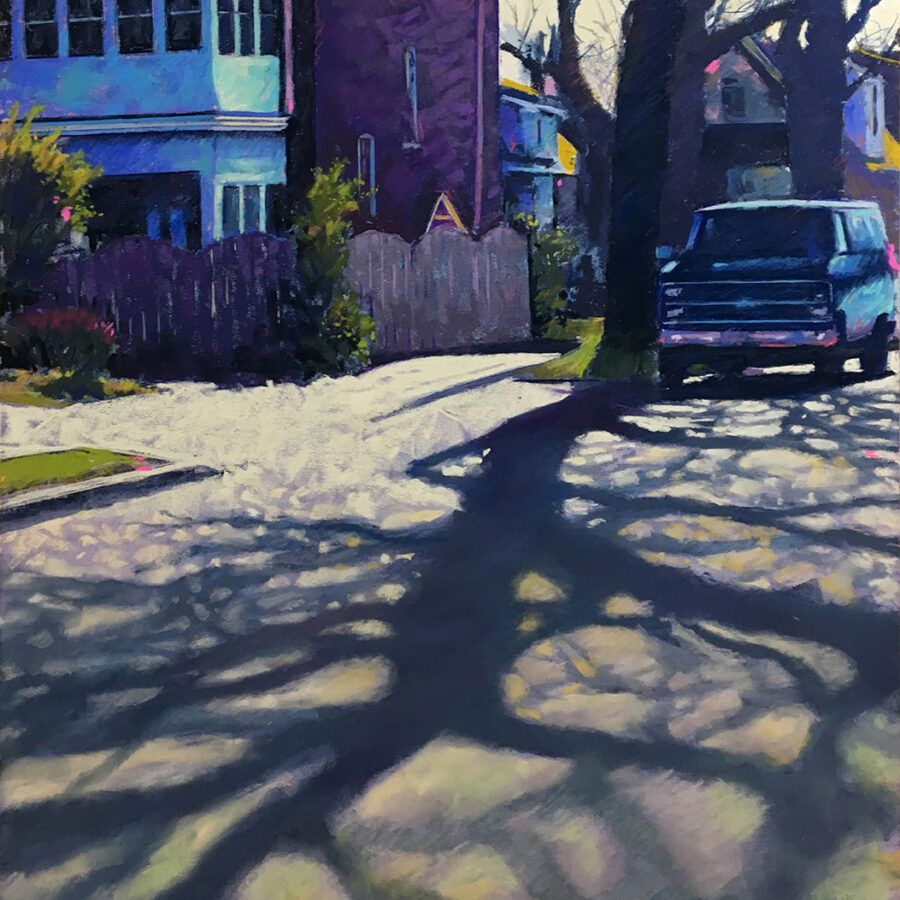 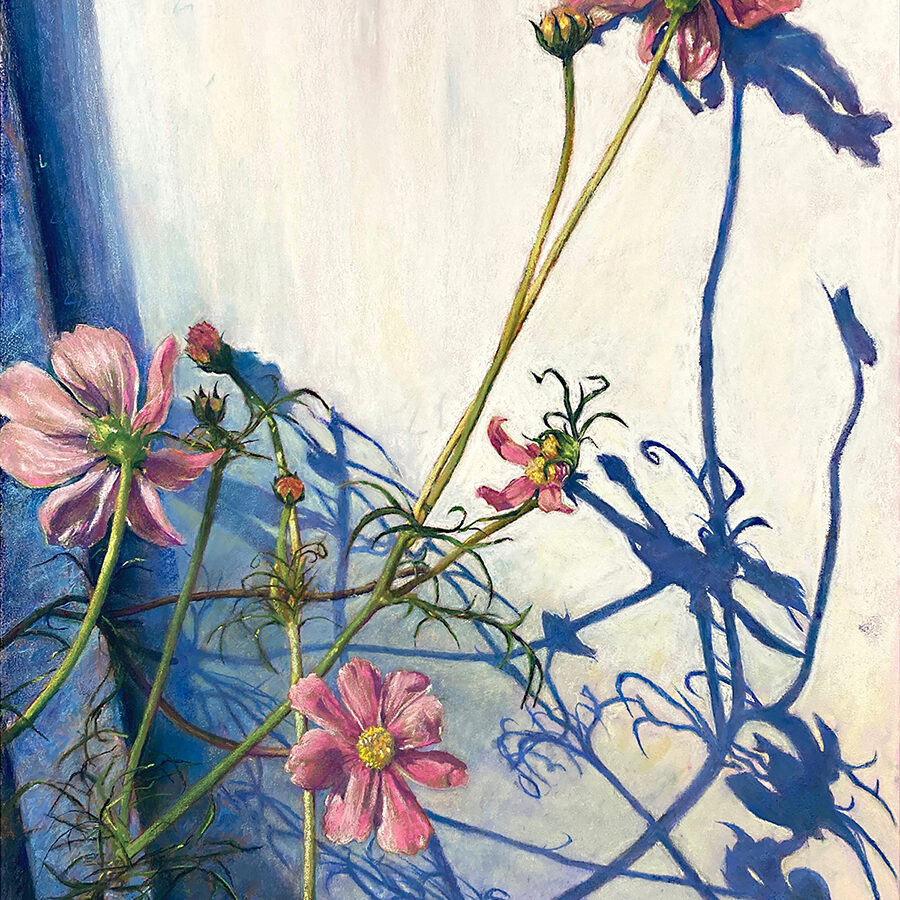 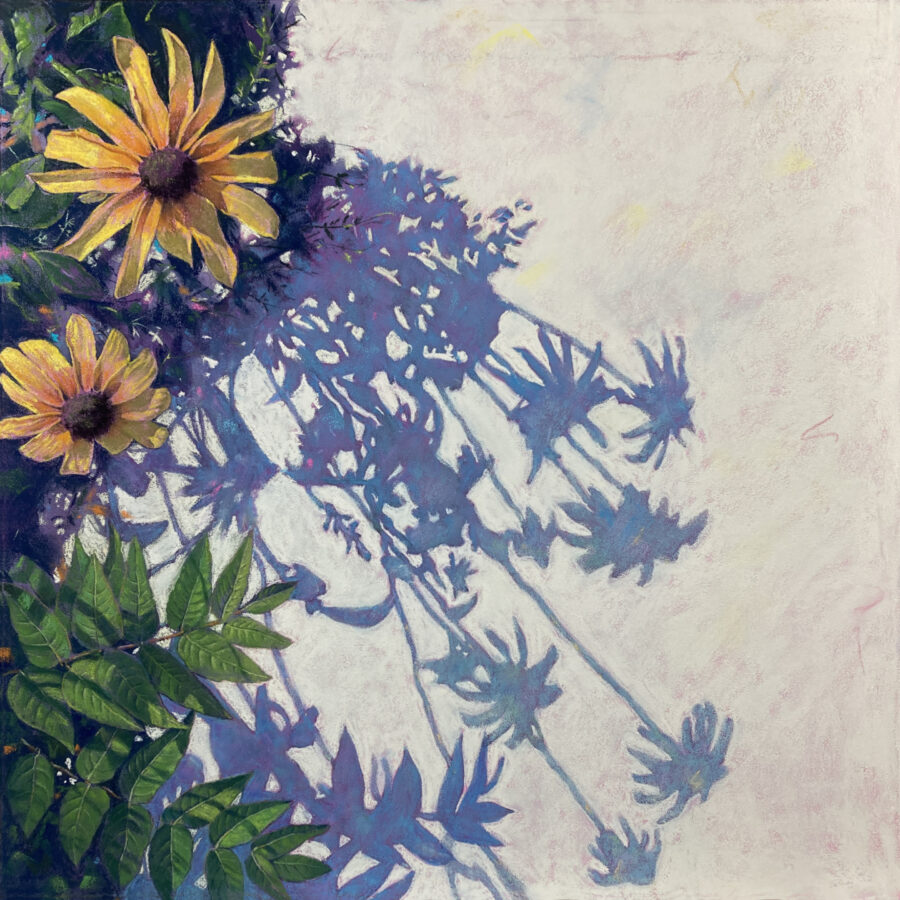