Born and raised in southwestern Canada, Ariana Fig is a jack of all trades. Her musical adventure began with playing violin in a symphony orchestra and later performing in musical theatre. She quickly moved to writing her own songs at the age of 13 where her influences from 70’s rock bands like Fleetwood Mac, The Beatles and The Rolling Stones, started this young artists palette. Fig’s music is a product of her own, from writing and production to the guitar and vocals you hear in each of her tracks. The style is so diverse and nostalgic at once. At such a young age she has already found her voice. 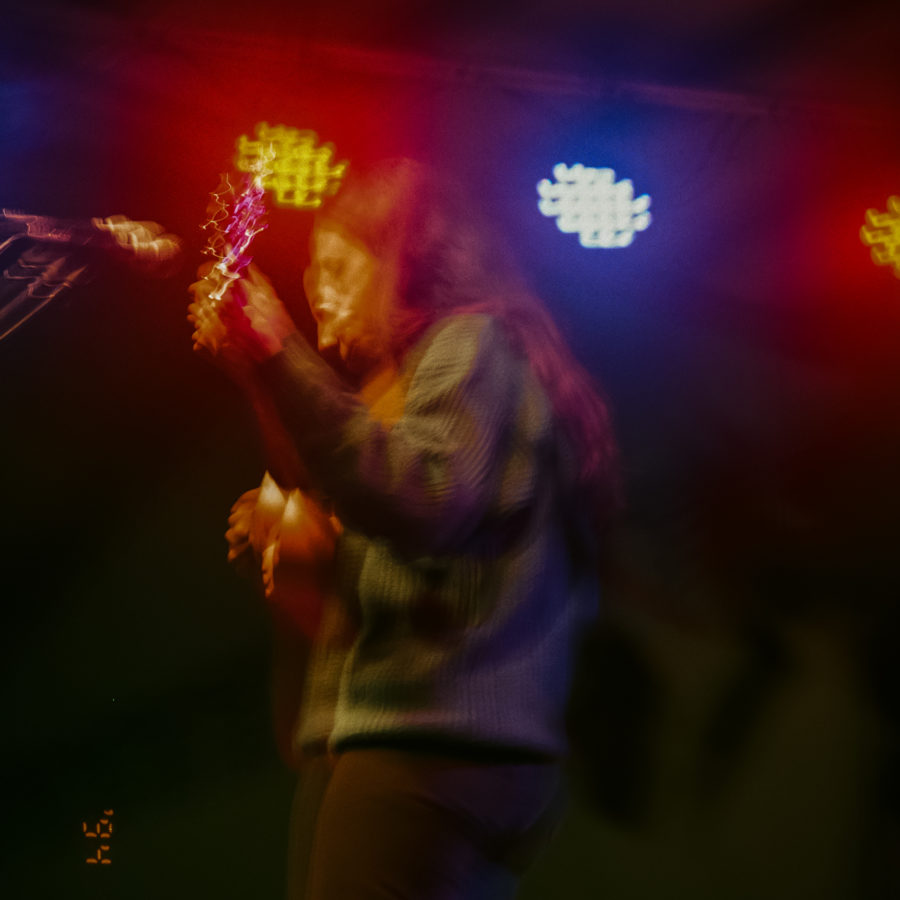 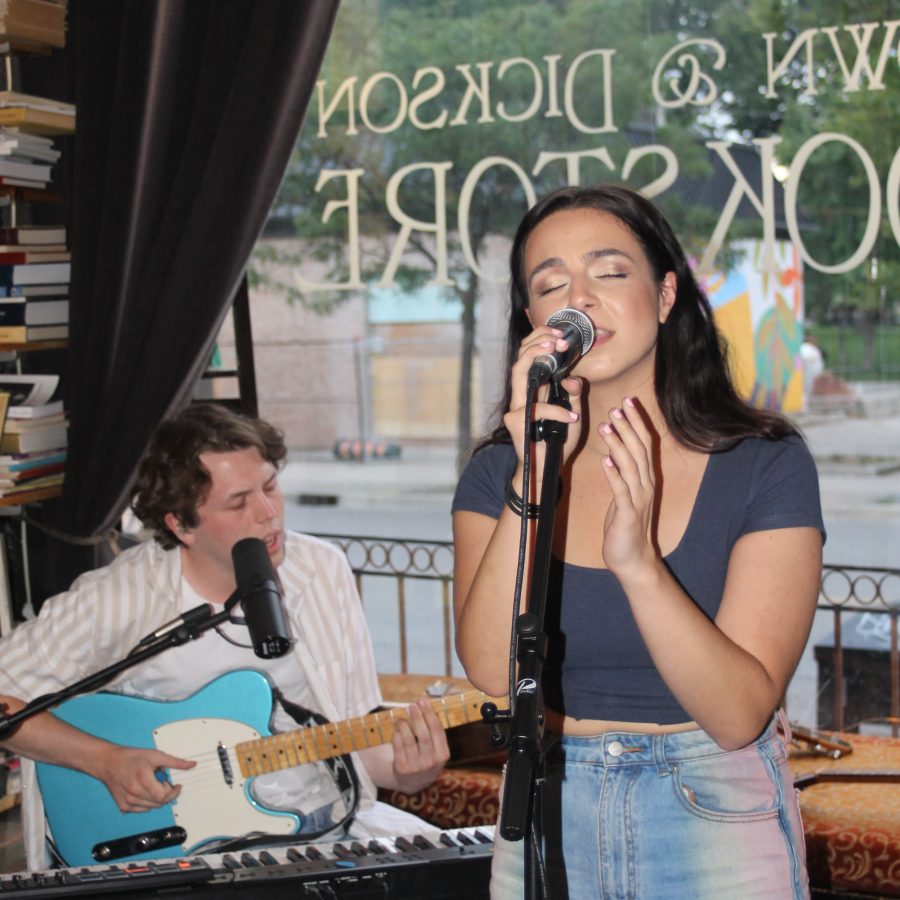 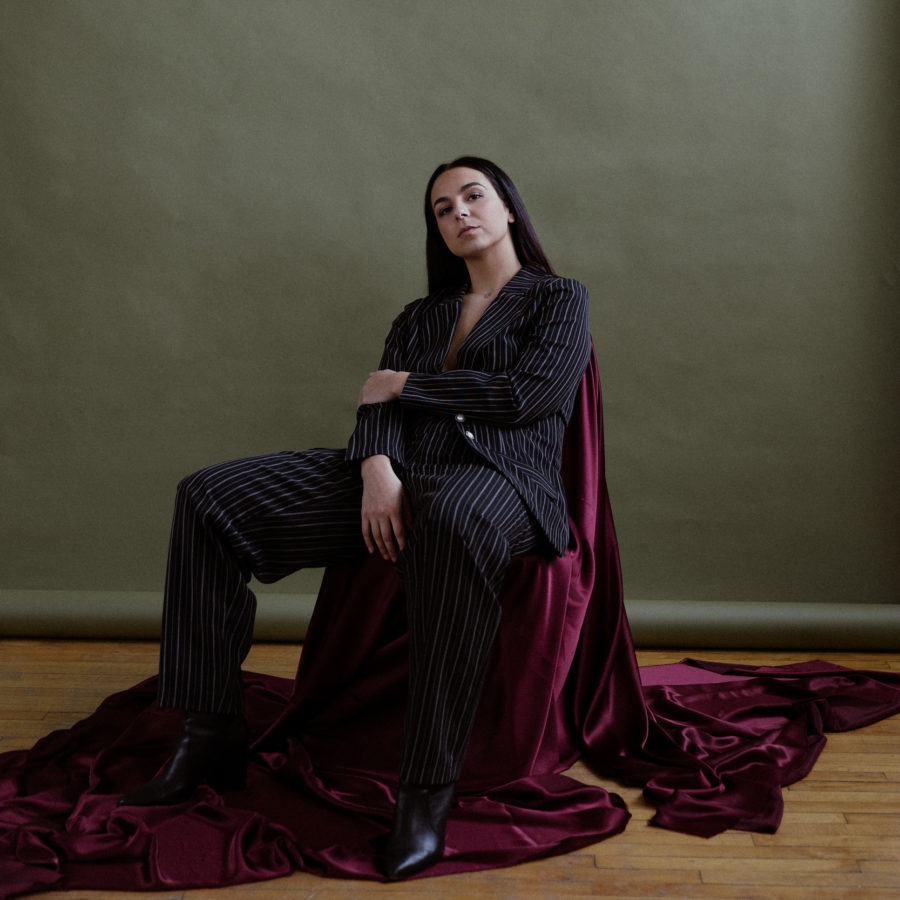 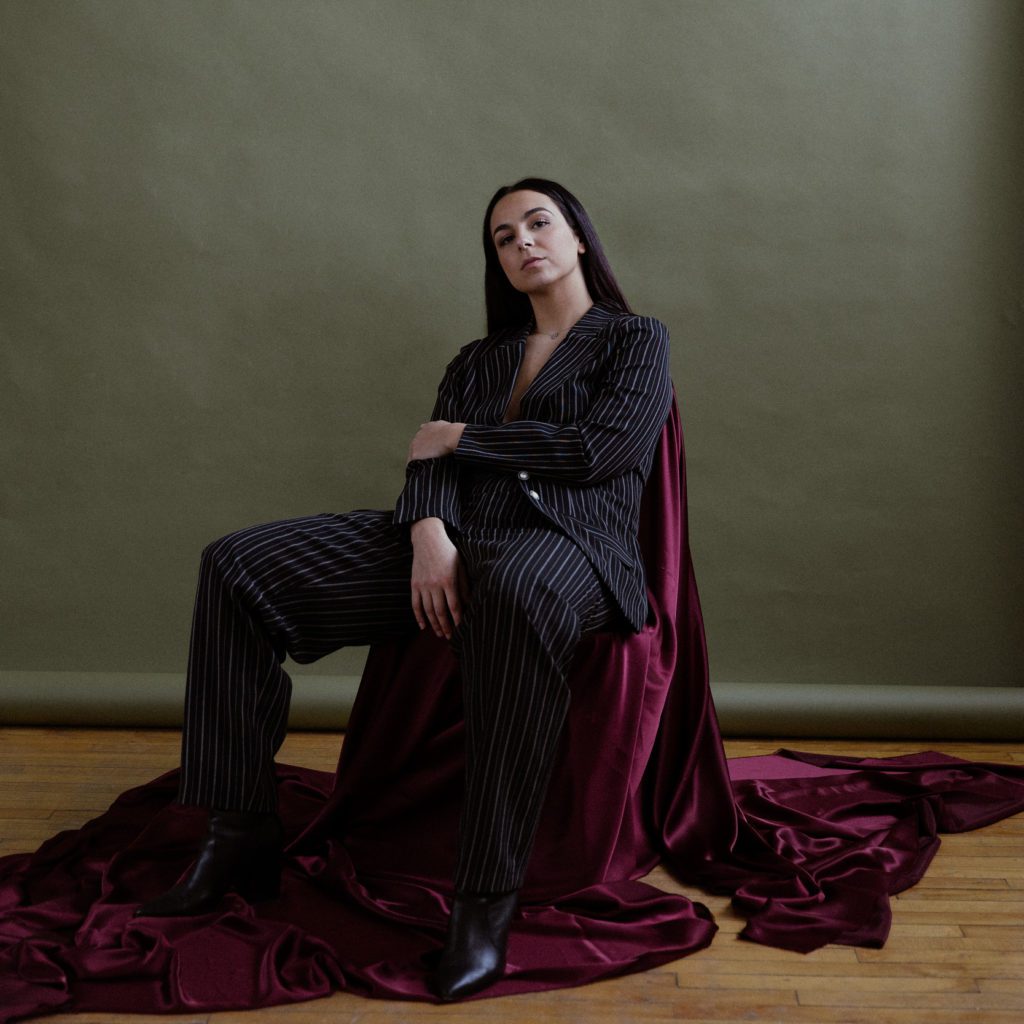 An Evening with Ariana Fig