I’m a long time freelance writer, writing instructor and more recently, a singer-songwriter and musician. I also have a degree in French that I like to use now and then.

My writing, both fiction and non-fiction, has been largely fuelled by curiosity — curiosity about the world, the people in it and how things work. I’ve written short stories and novellas, articles, books, web pages, blog posts, marketing materials – in short, everything that a freelancer can get their hands on. Most of that writing has revolved around arts, culture, entertainment and travel. Wherever possible, I have attempted to centre overlooked stories and under-served populations.

My writing on culture and entertainment has been cited several times in, and appears in the bibliographies of, academic books and articles, along with mainstream media, including MSN, AnthroSource, (Published by the American Anthropological Association), WQXR in New York City, WLRN in Miami, and the New York Times, among others.

As an independent singer-songwriter, I released my debut EP in 2020, along with singles in 2021 and 2022. Along with vocals, I play keyboard accompaniment and the flute, and combine the influences of a lifetime into pop with a retro flavour. My debut EP garnered favourable reviews in blogs and online magazines, and radio play in indie radio stations, in North and South America and Europe.

I worked as an art model for about 15 years (now retired), and appeared in a handful of art films and performance projects, along with gallery shows and art books. 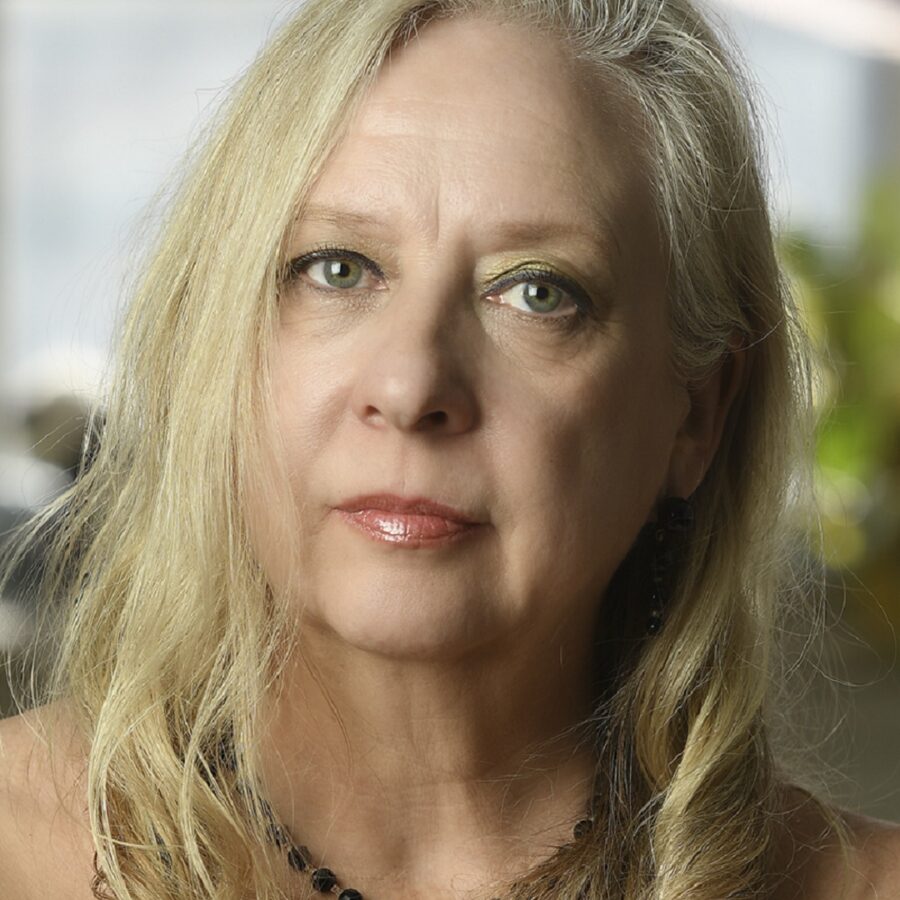 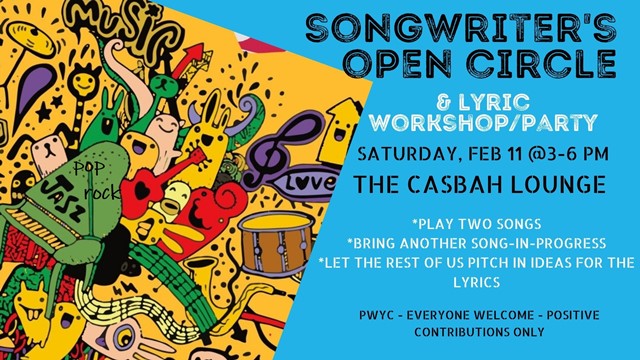